Anybody a video game junkie?

Thanks for the insight, I appreciate it.
Never attribute to malice that which can be adequately explained by stupidity.
R

Firstboost said:
It's fun and the battle system definitely keeps you on your toes as far as strategy is concerned. I'm a little disappointed that the main 8 characters don't interact with each other as much as typical JRPG characters do, although most of their individual stories are fairly well told; especially Primrose. The graphics are amazing if you're in to that sort of thing and the environments are well done IMO. The music is great too. I give it an 8/10, but that's subjective obviously.

Also, yeah some of the FF games are sort of redundant, but FF7 was the first ever RPG I played and I do a full playthrough about every 3 years or so. So nostalgic haha.
Click to expand...

Ironically, it was X, then IX, then VII

I'll take a look next time I'm by a GameStop
https://www.instagram.com/mikef_comics/

The original FF was my first...wait maybe that was Nobunga's Ambition...

Stupid wizards casting Rub in the Ice Cave. Curse ye, I just wanted out of the cave.
droppin' farts

My "put parts on my car" thread
K

I love videogames! I wish I had the time like I used to when I was a kid (those were the days!) to game (the backlog struggle is real, 1st world problems) but I still love them and probably always will... the next couple of months my wallet will be hurting.
R

Speaking of ff, has anyone ever played Return of the dark sorcerer?

It's a Rom Hack of 6, it's pretty Solid imo
https://www.instagram.com/mikef_comics/

So help my life lol.
SAVE THE STICK SHIFT & Stay Shiny My Friends.

Picked up the newest NFS a couple weeks ago when it was on sale. Just unlocked the GTI Clubsport lol 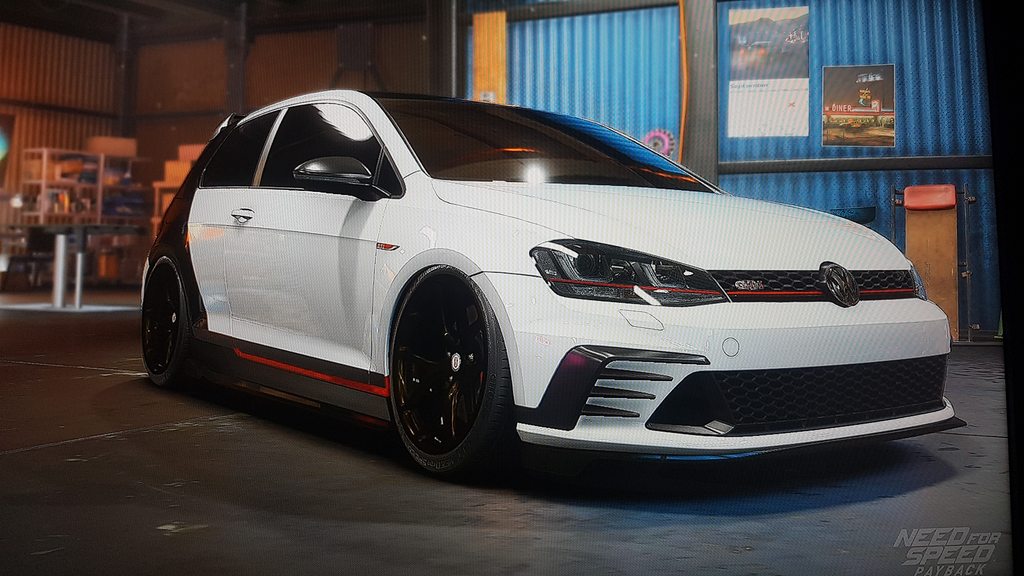 I was more than addicted in video games. But my father took a giant step by providing me a custom made PC in 2016 which supports almost no video games, specially the recent and attractive ones. So day by day I came out of my addiction and now life is beautiful .

I have a propensity to be a video game freak, but wife, child and job have reduced my obsession to my car...occasionally

I just turned 28 a couple weeks ago, so I was raised in the 90s era as well. First game system I ever had was a used NES that my dad bought me. My only two games were Super Mario Bros and Mike Tyson's Punch Out. Later in life my mom bought me a PS1 from a yard sale, and the only games I had were Crash Bandicoot and Spyro. I then graduated to PS2 eventually, and my first game was NBA Starting Five. My dad refused to buy me the game I really wanted, which was GTA Vice City. He thought the "R" Rockstar logo meant "restricted" lol, so he refused and refused to buy it for me. I had to sweet talk my mom into buying it for me, after I convinced her it stood for Rockstar. Little did she know what actually went down in that game lol.

I'm not a video gamer, but my 14yo is hardcore. I came home last night, and he had his PC open, with a paper clip in hand.