It was an amazing track, great experience and fun race.

Not a whole lot happening in our section besides the section right before it. There really isn't a passing lane.

We did have a view of the long straight away and actually saw Hamilton pass Vettel.

For a bran new track, it was managed great. I am sure it will be even better next year. If you are in north america, i suggest you make the trek and make it a weekend next year.
Click to expand...

Coming out of turn 1 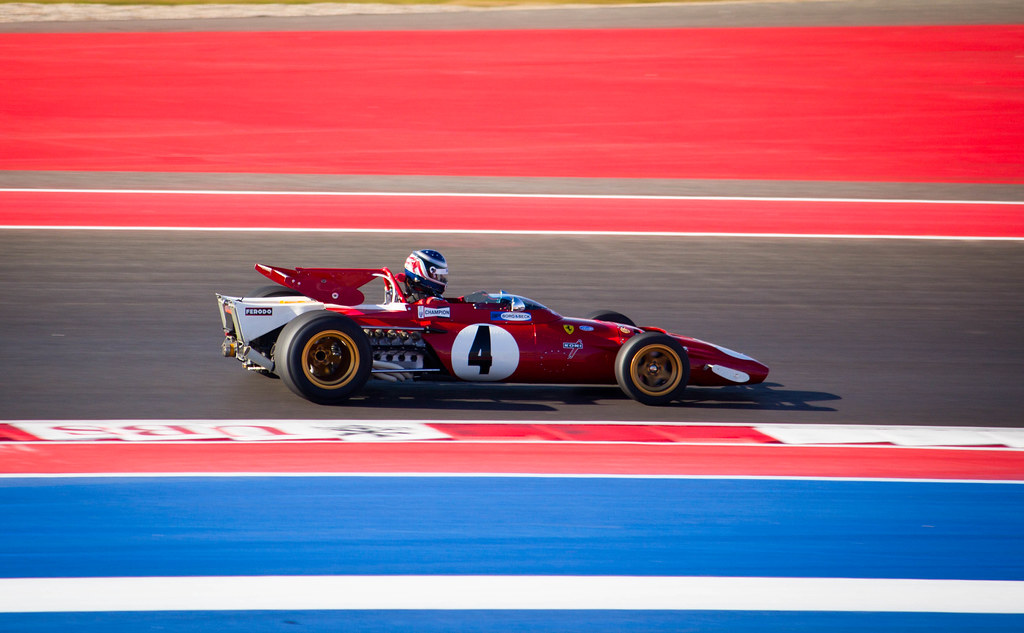 Those pictures with the ground painted like that looks wicked. I want to see a full album! 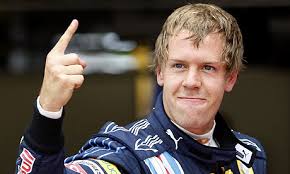 I was pulling for Alonso, who is obviously the better driver.

BlaineWasHere said:
I was pulling for Alonso, who is obviously the better driver.
Click to expand...

Obviously. For the past 3 years in a row.

Frankly, I still think Kimi is better than Freddy, but could care less on a regular basis.

Kimi might be the best all-round driver. Taking time off, racing NASCAR, WRC, and just about anything else they'll let him drive, then coming back to F1 and winning a GP in his first year back for a 2nd tier team is extremely impressive.

I think the Lotus turned out to be a much better car than he thought it would be though, his interest increased as the year went on and that became apparent.

But on a dry course in equal cars I'm taking Fernando.

Lotus also landed that Coke/Energy Drink sponsor so they'll have more bling for 2013 as well... Kimi could not care himself into a title.

Ah, there we go, much better.

BlaineWasHere said:
Kimi could not care himself into a title.
Click to expand...

He could, but may get lost in the process. But then would stop caring again immediately.

TwentyonePSI said:
He could, but may get lost in the process. But then would stop caring again immediately.
Click to expand...

He was about 10 seconds away from signing a contract to run NASCAR full time before the Lotus deal came through. I'm hoping he still does this when he gets bored with F1 again.