Please do not post FS/FT/WTB/WTT Threads on regional forums, as they will be removed or deleted if double post. Please use this one for future references.Thx
test321 asdasd OK

came off an A3, but fits the MKV perfectly. Quiet exhaust, but performs well

Still on the car atm, but will come off if I purchase a new exhaust soon
D

In an effort to clean up the house and yard, I’ve gathered my collection of parts that I no longer need or want to store. Most of the parts should be in good condition.

I am not opposed to shipping, but do prefer local sales, especially for larger items. Everything is located in Toronto, and prices do not include shipping.

Unknown make of Race Pads for Stoptech ST-40 Calipers. There are some grooves in the face, but otherwise in good shape. I have no use for these anymore. Asking - $40 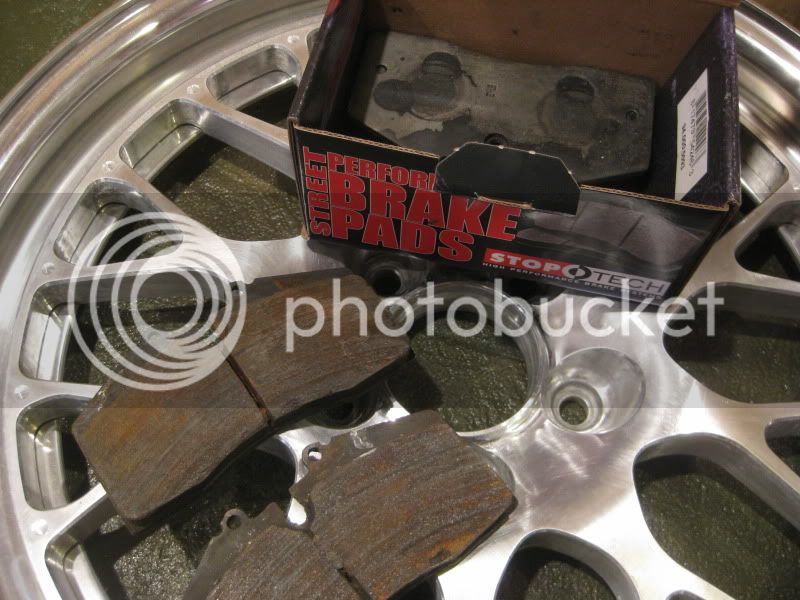 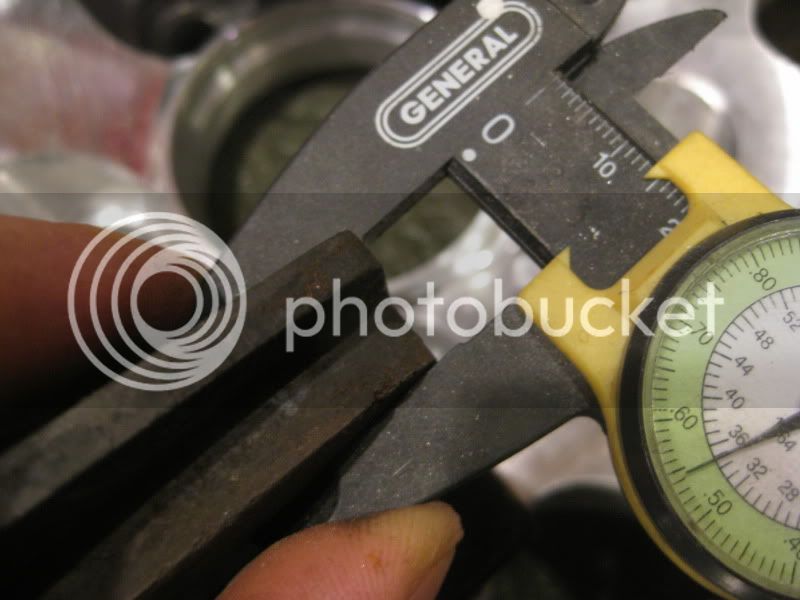 OEM GTI projector fogs. The driver’s side adjustment screw is broken. The passenger side is in perfect condition. A 9006 > H11 adapter is NOT included, as I simply had the OEM foglight connector changed to an H11 plug. Asking - $100 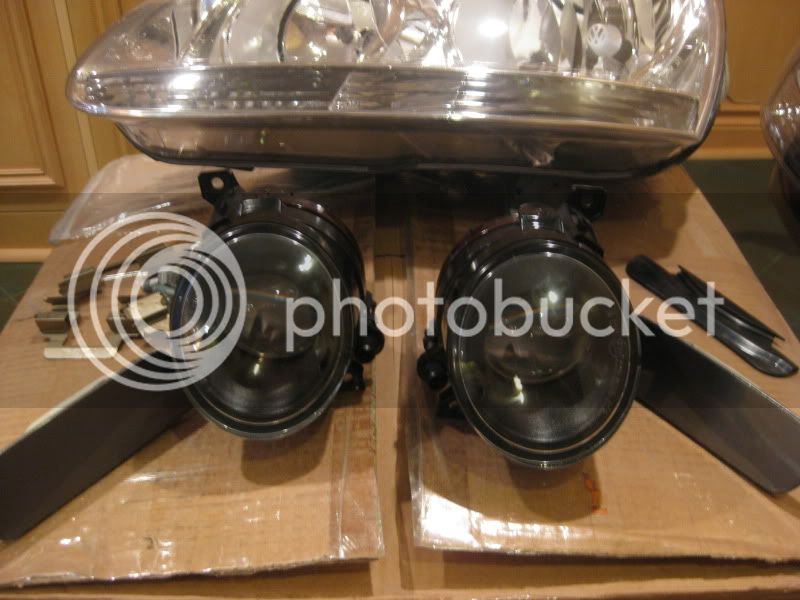 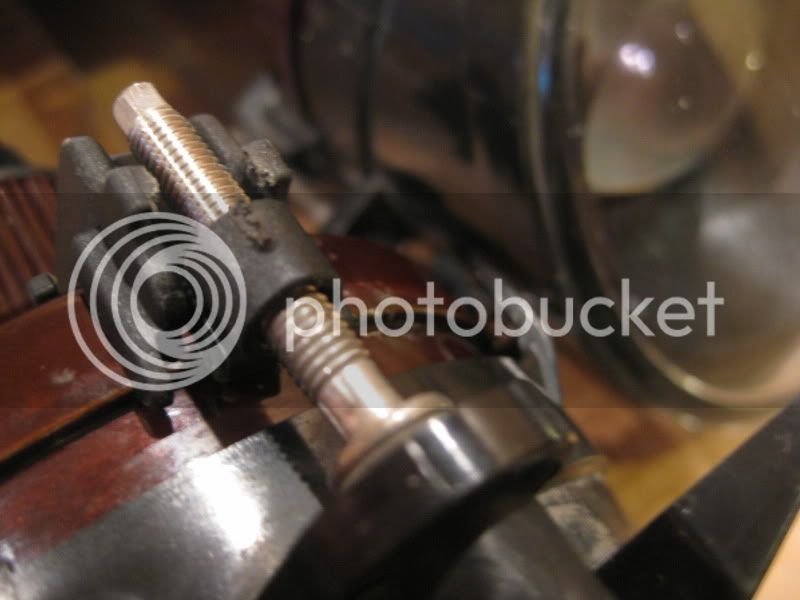 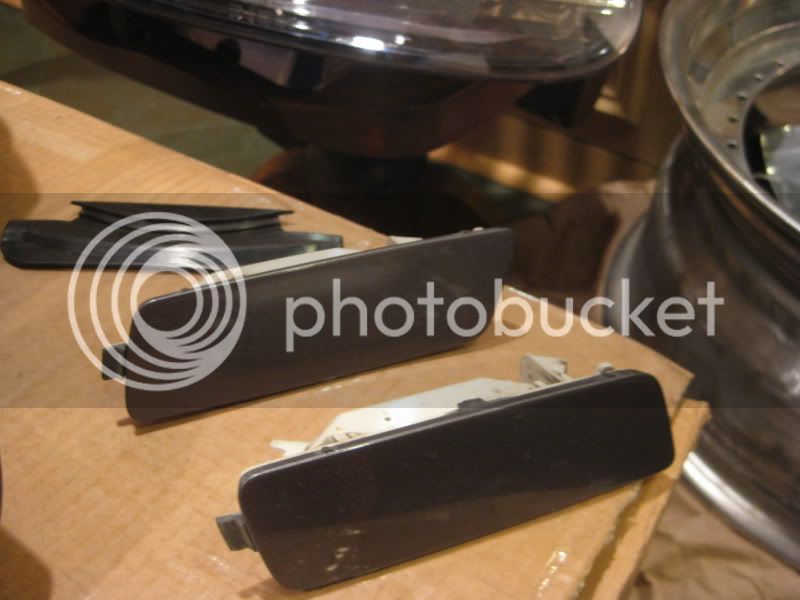 RWC 16" Magny Cours replica wheels. Bought these brand-new when I purchased my car. There were used as my winter wheels. These wheels need refinishing, the is curb rash and the finish has been corroded by the salt. These are dual bolt pattern. 5x100 and 5x112. The center caps are included, and I have confirmed that OEM center caps will also fit. Tires are finished and worthless. Asking - $180 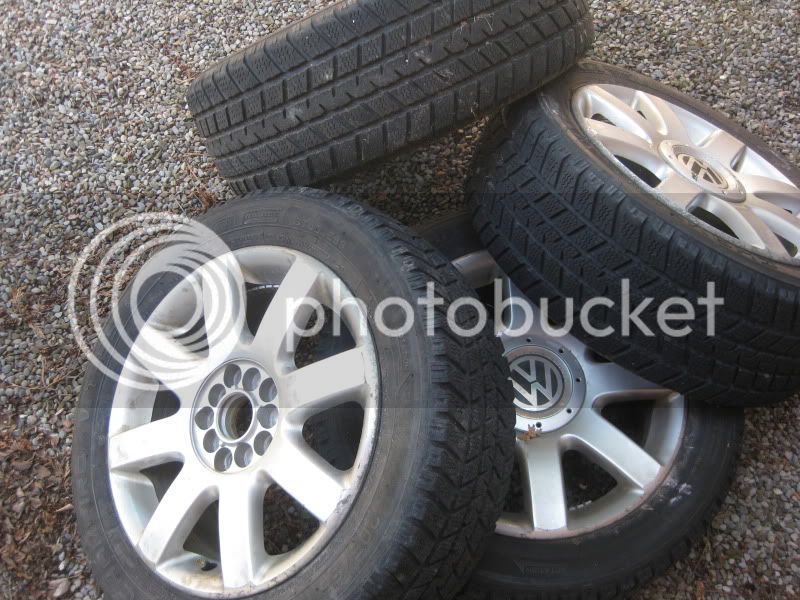 OEM GTI/GLI Passenger side headlight - There is one broken tab, that has been repaired. Lenses do not have any scratches or gouges. No bulbs, ballast or ignitor.
Asking - $260 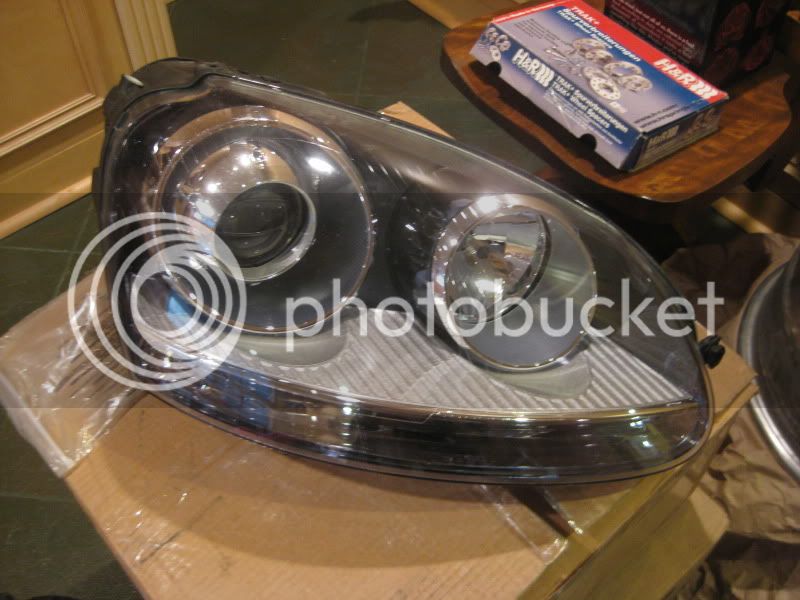 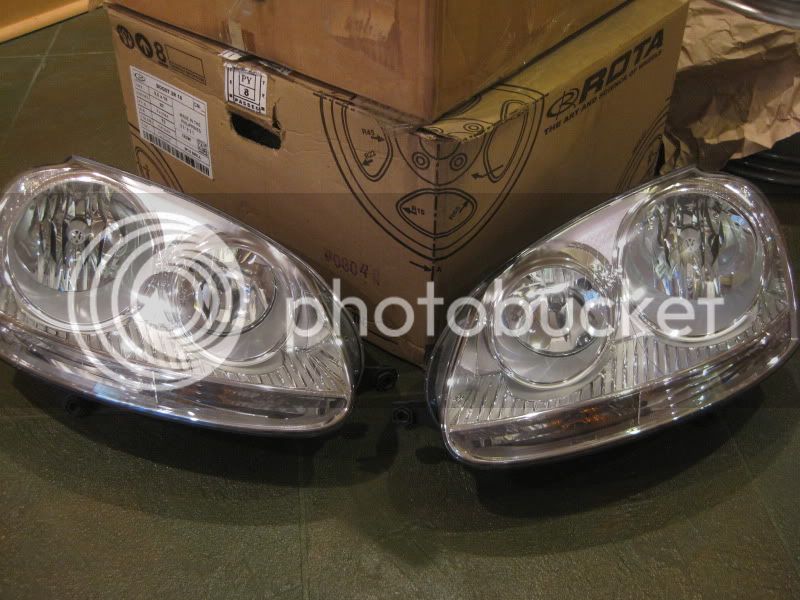 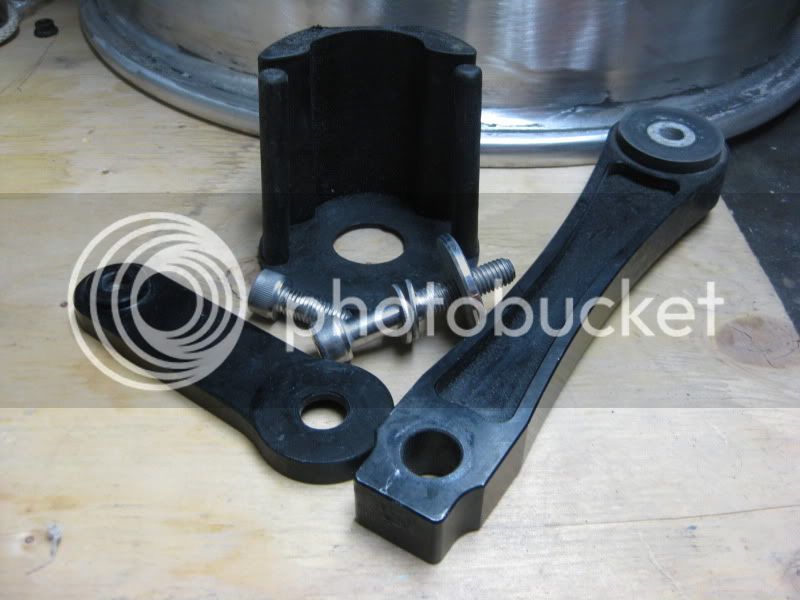 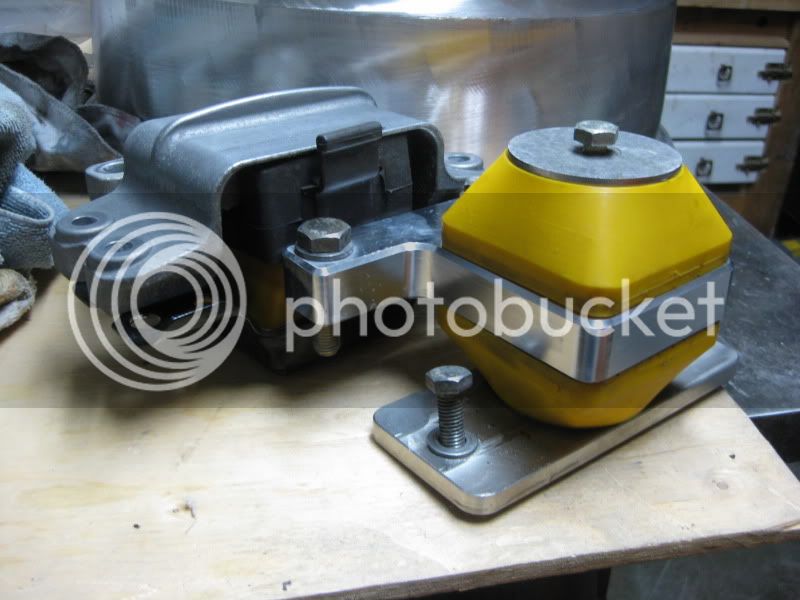 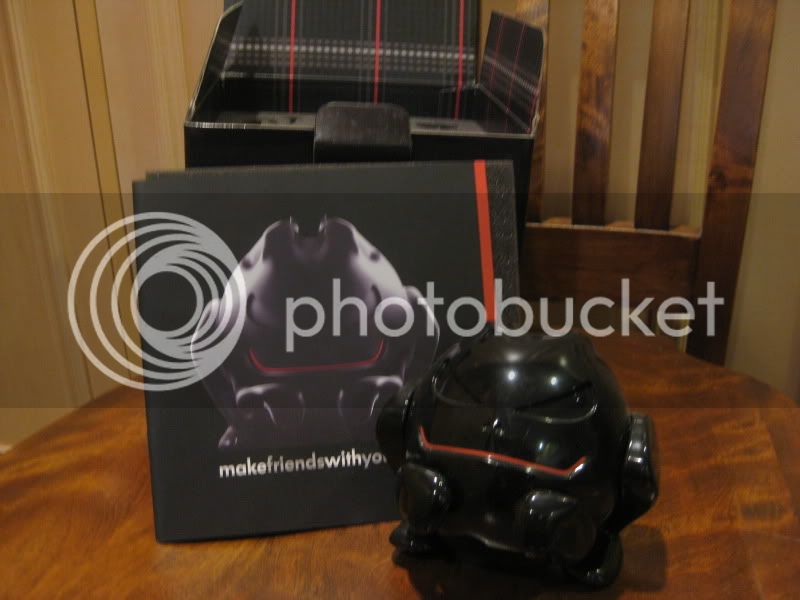 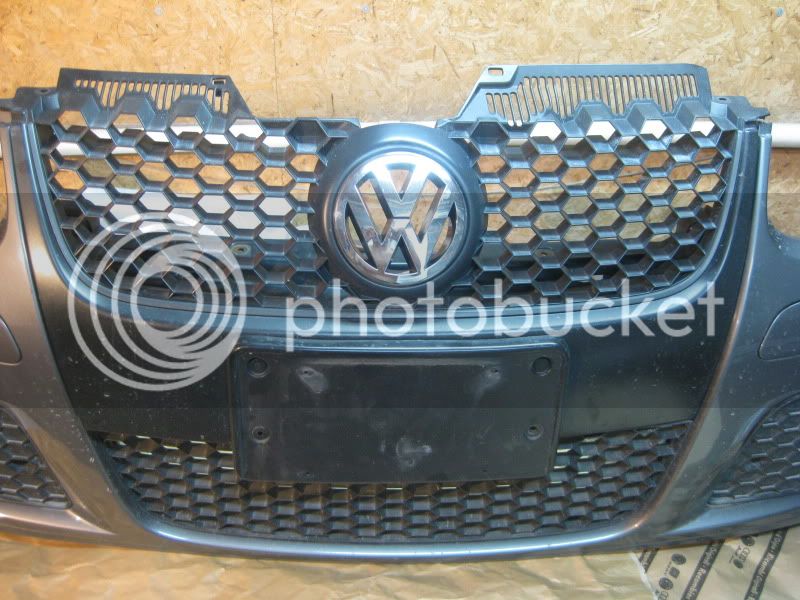 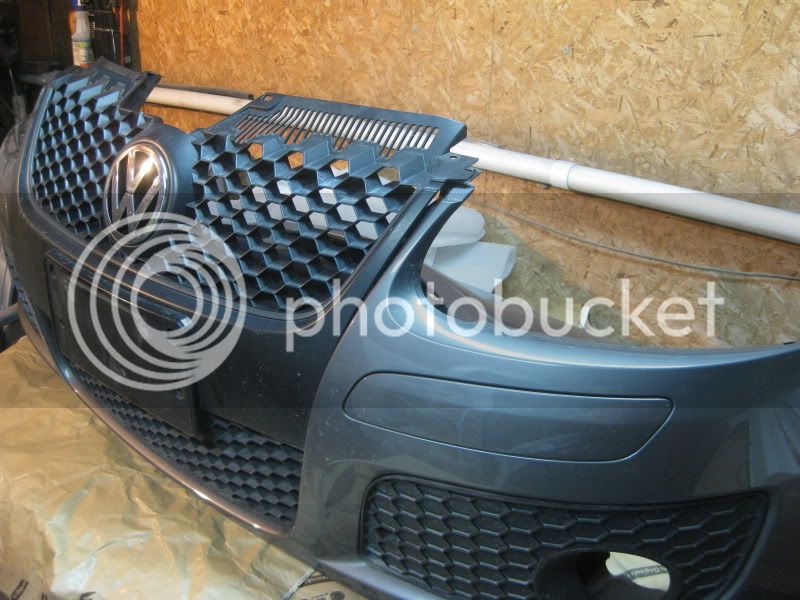 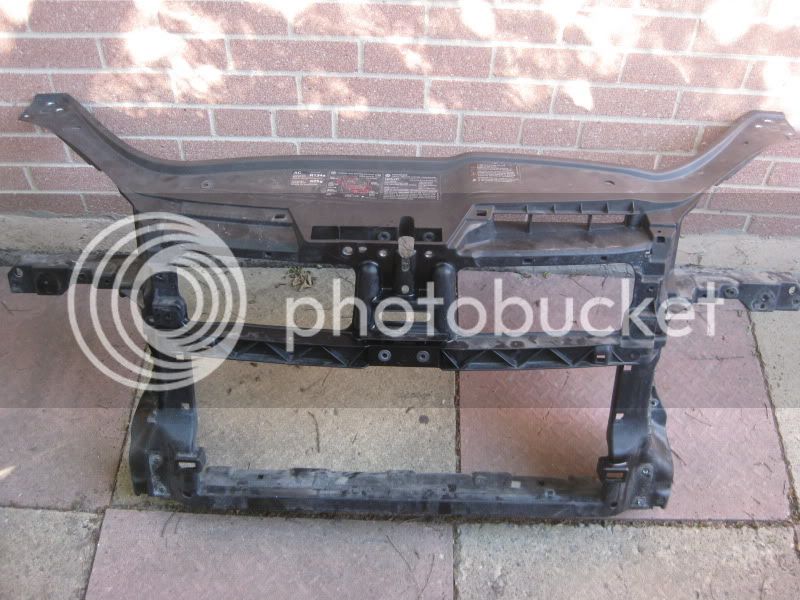 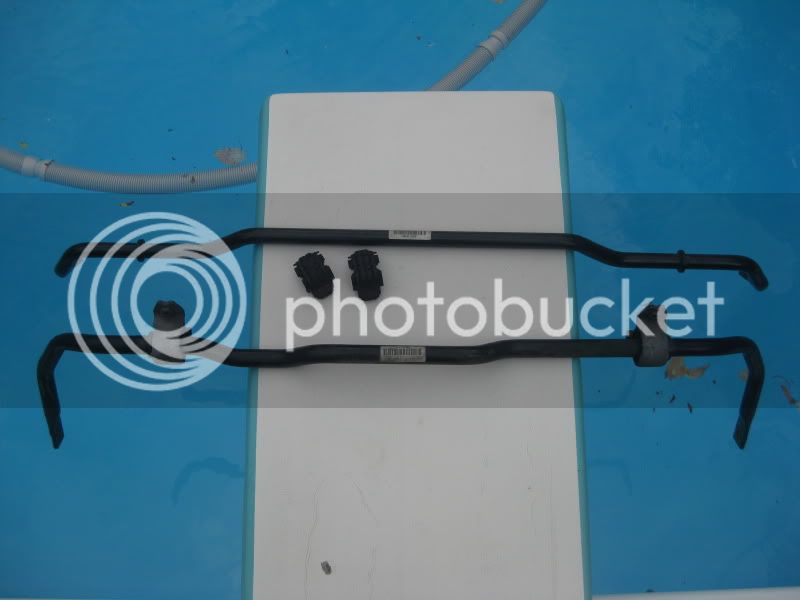 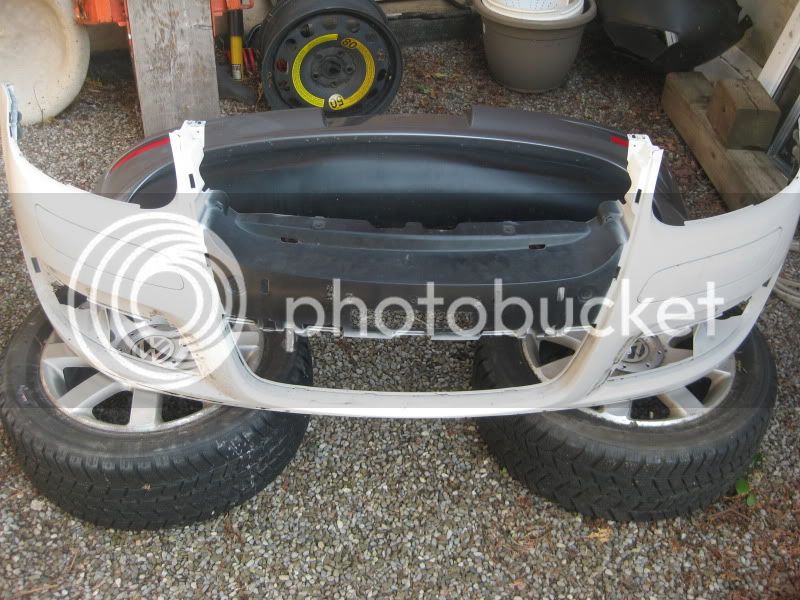 ABT lip for GTI/GLI bumper. Lip has been repaired in a few spots. Needs some additional (minor) work and paint. Asking - $125

BSH FMIC Used for several years. The holes on the mounting tabs were enlarged to aid in fitment. (Not visible went mounted) Any reputable TIG welder could weld the brackets back to stock for a little cost, if it really bothers you. Most of the hardware is included, but I believe one screw to fasten the intercooler to car is missing. (It can easily be sourced elsewhere) or perhaps from the good folks at BSH. I’ve been running the intercooler with just 2 screws and have not experienced any problems Comes with all hardpipes and silicone couplers. If priced this intercooler taking into consideration all of the above. I really don’t want to sell, but unfortunately it will not fit my new bumper. Asking - $450 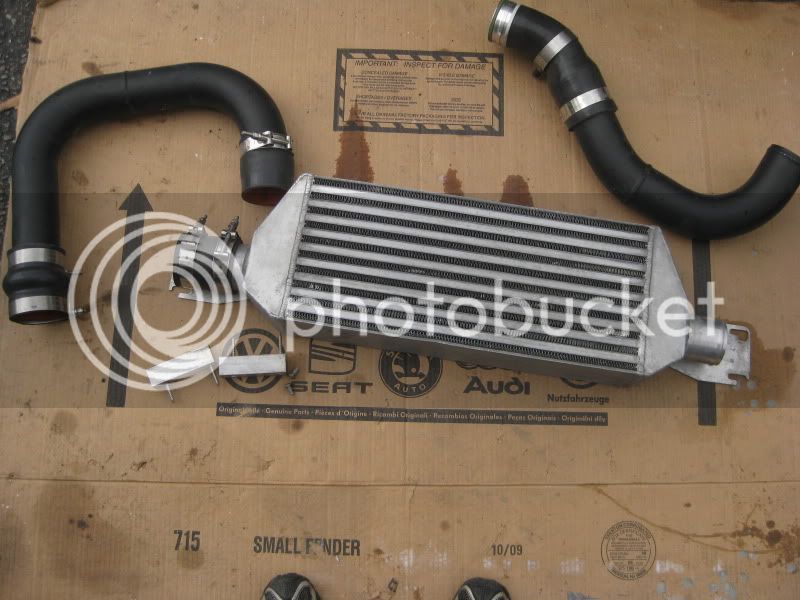 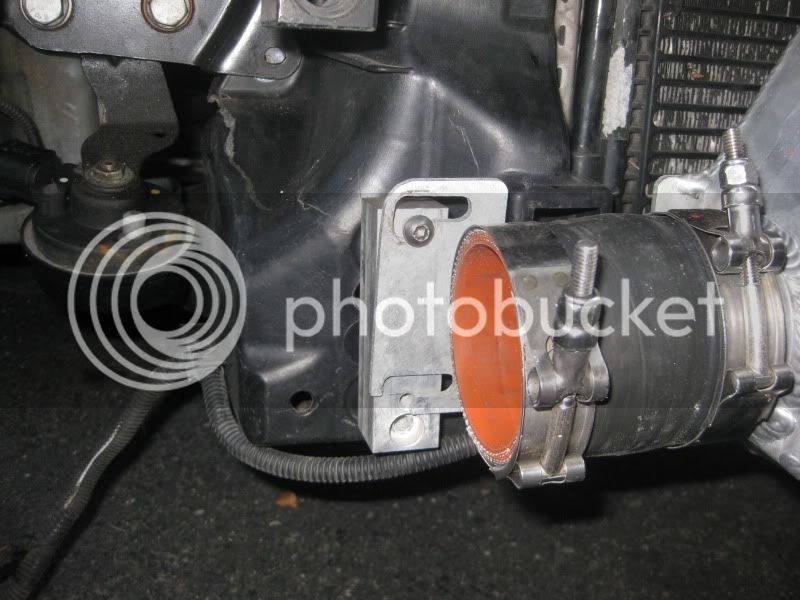 It also have many other parts that I'm sure I've forgotten, or not mentioned.
I will try to update when/as I find them.

looking to put a set of plaid into my car back ... will take trade + some cash.

How hard is to get tires to fit for the ra's? Im just a bit new to this whole aftermarket wheel thing. Id want to run some all seasons (DWS or WRG2) Does the really low offset rub a lot??

rocky_rabbit said:
How hard is to get tires to fit for the ra's? Im just a bit new to this whole aftermarket wheel thing. Id want to run some all seasons (DWS or WRG2) Does the really low offset rub a lot??
Click to expand... 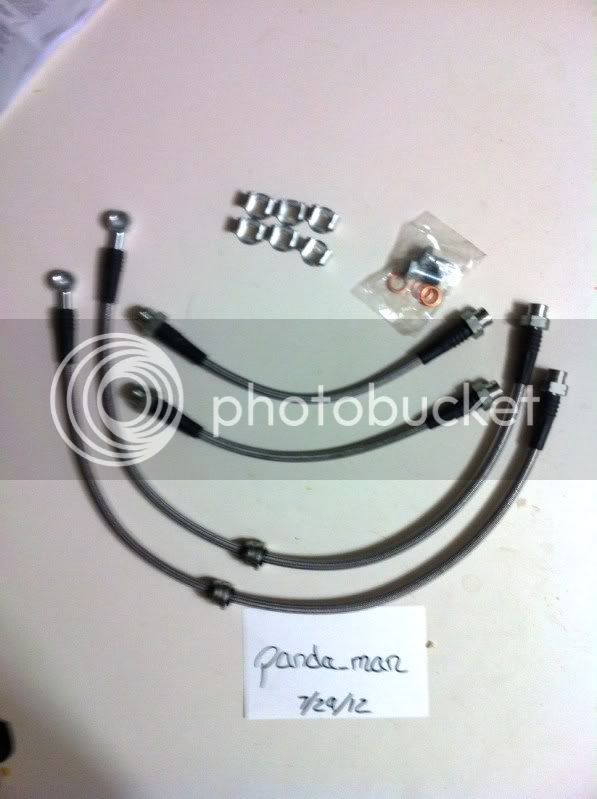 Sale pending on the RAs.

looking to see whats out there!

I have a set of JOM led red tail lights for sale for an MK5. looking to get 200. This is what they look like.