Since I gave my TDI back to VW as part of Dieselgate, I've been on the hunt for a proper JDM vehicle to get back into a scene that I had departed from many years ago. After looking at a few vehicles, I've decided to finally settle on this: 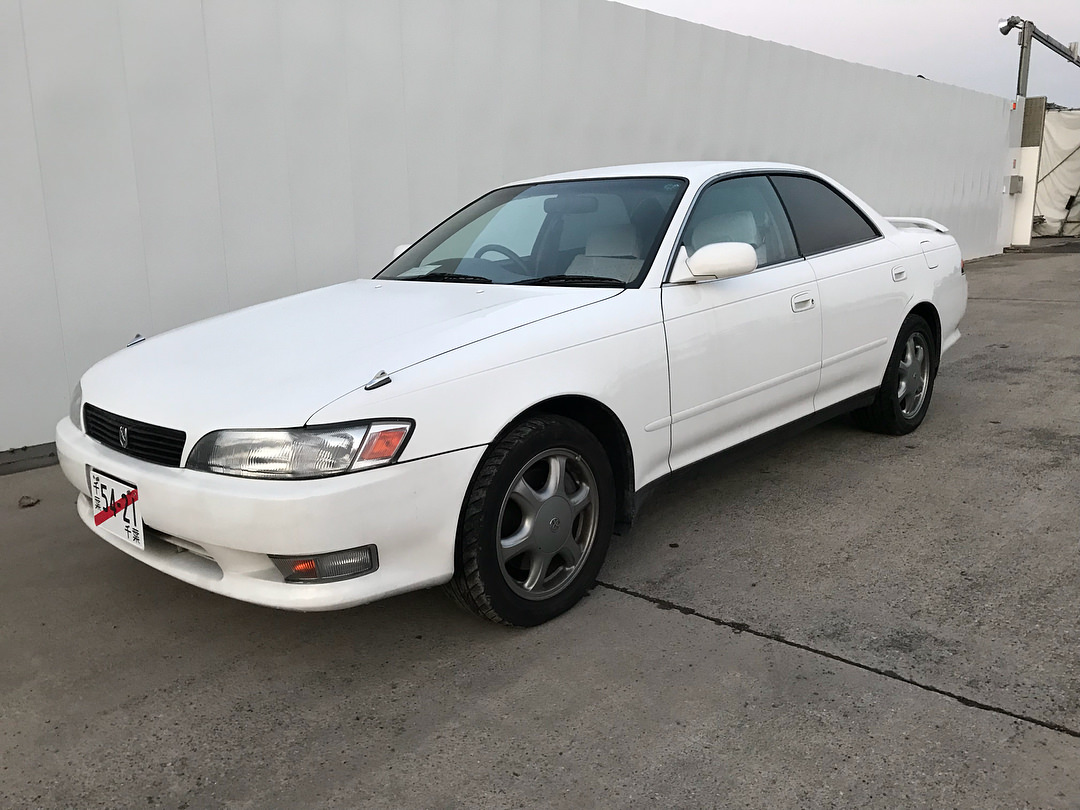 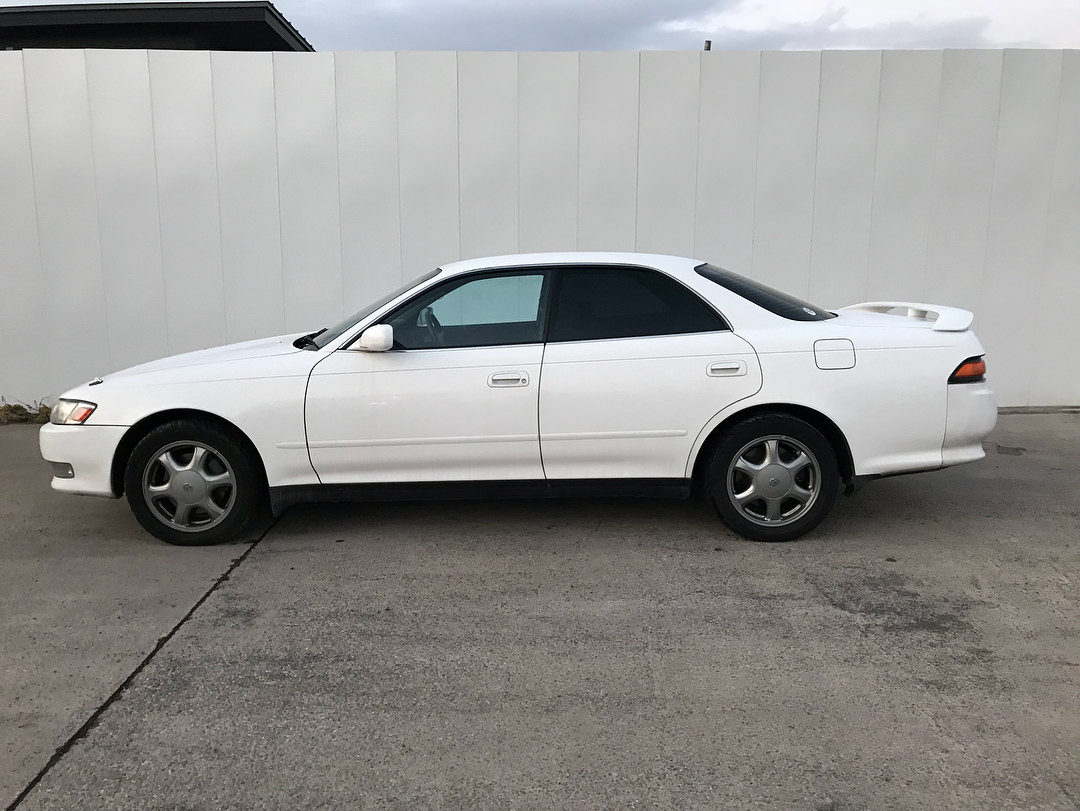 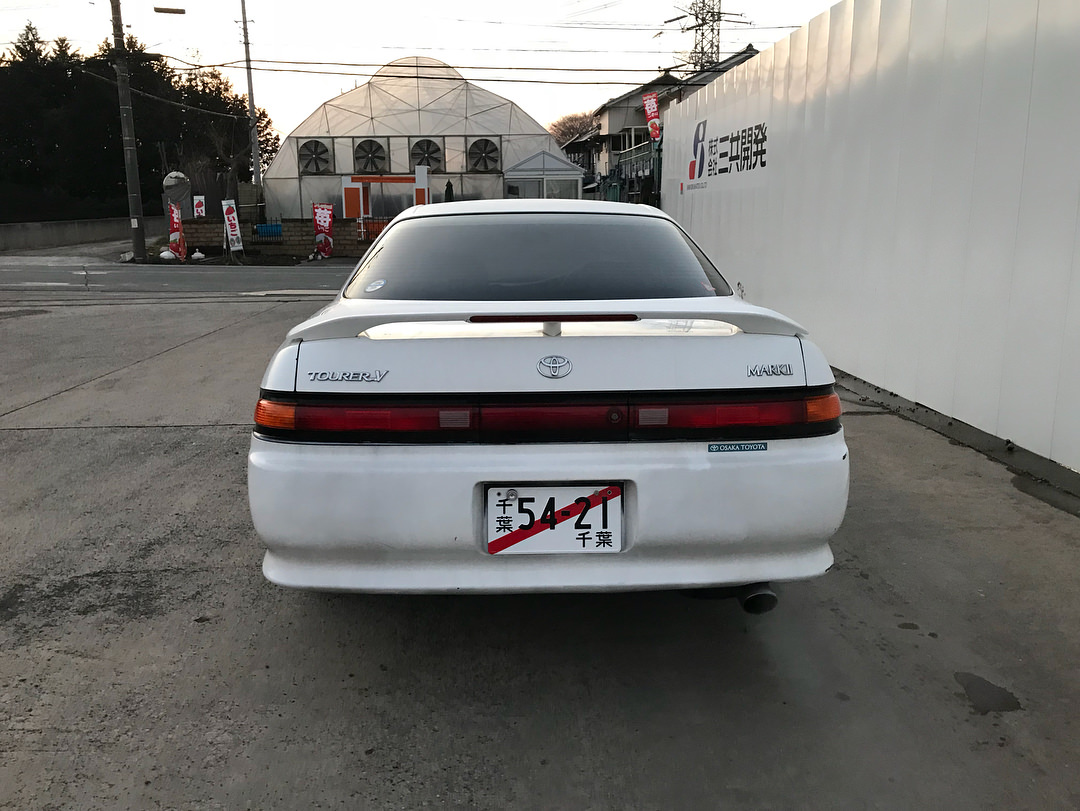 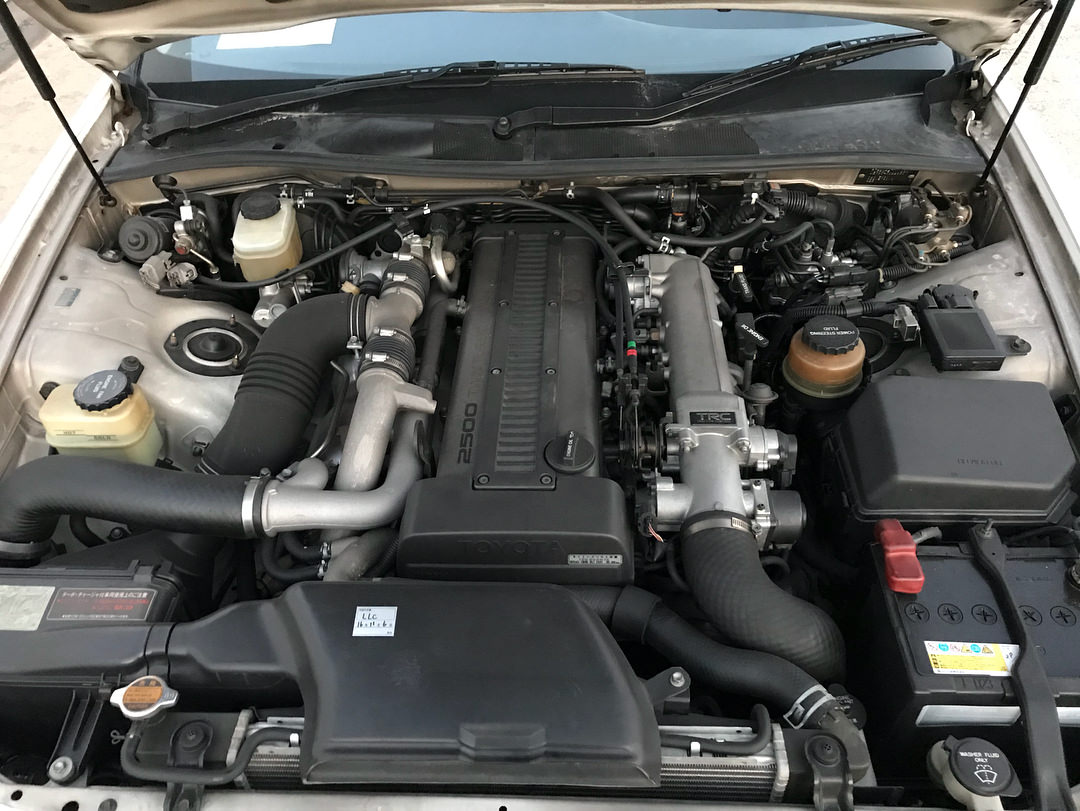 After scouring the Japanese auctions and continuously being outbid (adding to the frustration) on many MT examples, I was able to score an excellent deal on a low kilometer example of a highly sought-after Japanese RWD vehicle: a '93 Toyota JZX90 Mark II Tourer V auto with 79,000 km's (49,000 miles). The 4 door S14 reference comes from the fact that it reminds me of my S14 Zenki I had in the mid 2000's. Unlike the other examples I've seen that go into auction, this is a well-kept example most likely owned by a Japanese salaryman throughout the years in the country. It was a 3.5 grade car and no accidents either, which is surprising given how many of them are drift missiles in Ebisu. It comes with a twin-turbo inline 6 courtesy of the legendary 1JZ-GTE engine, which is renowned for being a potent powerplant and being very receptive to modifications. Since it's an auto, there's a fat chance it doesn't have a LSD (LSD was an option for automatic models), but that's fine with me.

I've already bought S2 Kouki tail-lights for a steal on Yahoo! Auctions Japan, which will provide a more updated look on the vehicle (think of the S14 Kouki tails as an example), and will purchase some more modifications to have installed on the car before it leaves port soon.

Plans for the vehicle while in Japan:

Plans once the car arrives stateside:

Will finally be nice to have a RWD turbocharged vehicle for a change. Looking forward to it when it arrives stateside.
Last edited: Mar 5, 2018
Ex-MK6 owner
JZX90 Mark II Tourer V
JZS149 Crown Majesta Type B
JZS147 Aristo 3.0V

The JZX90 Mark II has zero in common with the Camry, other than the Toyota badge. The Camry hasn't been RWD since the early 80s.

Besides, they have more potential than any VW in existence.

Whereas the GTI and the Golf R are technically glorified VW Golf's.

I was kidding, but they're pretty damn similar looking: 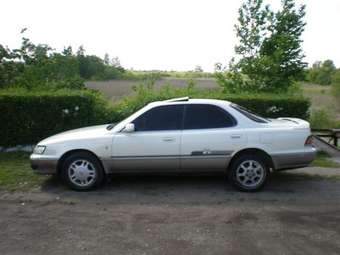 snobrdrdan said:
I was kidding, but they're pretty damn similar looking:

It's all good, I just wanted to spice it up in hopes of generating more traffic since this forum is pretty much dead :laugh:

But yeah, in stock form it sure as fuck does! It needs aero to truly shine, and the Car Wonder Modify kit is the best one for it: 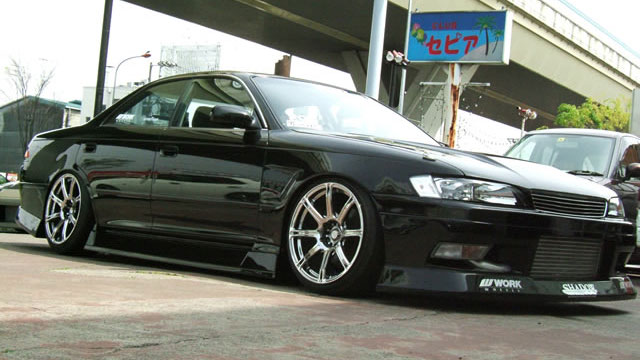 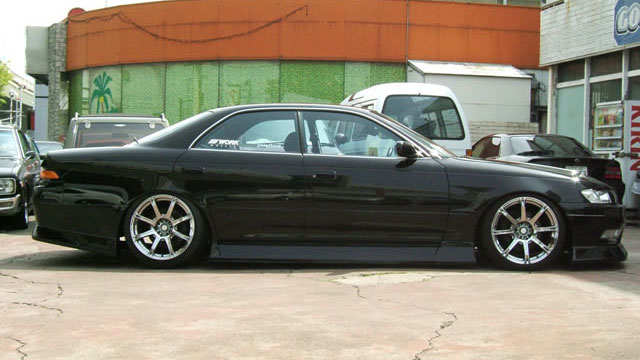 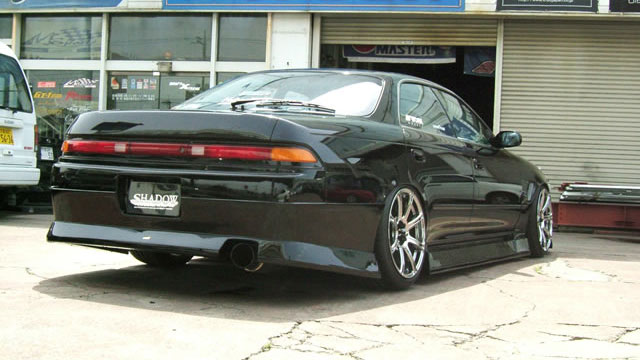 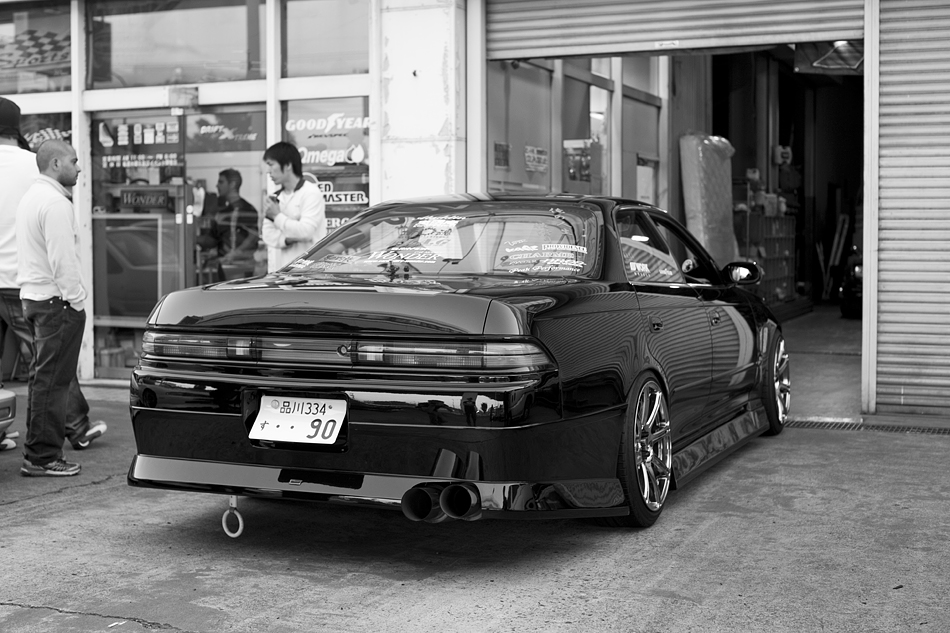 
All pics aren’t coming through for me.


All pics aren’t coming through for me.
Click to expand...

I like many things JDM, but not a fan of the 4 door and automatic is a deal breaker for me. Hope you enjoy it.

dustinwark;1757159 said:
Smart man, unfortunately I am the friend with the tools.
Click to expand...

rs999 said:
He's a real straight shooter, no monkey business, and the wheel swap at the Kohl's parking lot was quick and easy.
Click to expand...


zrickety said:
I like many things JDM, but not a fan of the 4 door and automatic is a deal breaker for me. Hope you enjoy it.
Click to expand...

4 doors aren't for everybody, I can concur with that. However, this sedan is more sought after by the drift community than the S-chassis even.

As for automatic, I'm having the manual swap done over in Japan with a JZX110 R154 so a lot of the parts will be brand new and ready to go when it's done. That's the only thing that has prevented the car from reaching shores as I changed my mind on doing the swap stateside. Rasty out in Chiba will be doing the work as they are well known for their work on MT swaps in Japan so the car will be in good hands.
Ex-MK6 owner
JZX90 Mark II Tourer V
JZS149 Crown Majesta Type B
JZS147 Aristo 3.0V

It has begun. Car is now at Rasty getting the JZX110 R154 swap done and HKS Hi-Power exhaust installed :thumbup:
​

I'll resize them in a bit.

I'll resize them in a bit.

Edit: Ended up hosting a different set of pics from their FB page. I'll resize the original ones later on.
Click to expand...