I am selling my 2009 GTI. It has a 2.0T TSI engine, six speed manual transmission, and plaid interior. Engine pulls strong, transmission shifts pretty easily, and the car is in decent shape overall.

I bought this car locally in April of 2019 at about 187k miles. It was my daily driver until a few months ago when I bought another car. During my ownership, I have done all maintenance myself including the following:

*when I replaced the clutch, I installed Black Forest Industries' Stage I clutch kit which included a Stage I clutch and pressure plate, and single-mass flywheel (replaced because the stock dual-mass flywheel had seized). As a result, the clutch is heavier than a stock GTI, and there is some transmission chatter which BFI told me was normal due to the conversion to a single-mass flywheel. I have not had any transmission issues in the 16,000+ miles that I have put on it since.

Under my ownership, I have always used Mobil 1 Full Synthetic European Car Formula 0W-40 and a VW/Audi/OEM equivalent filter for oil changes. I have always run 93 octane gas.

I'd put the exterior at about a 7.5/10. The paint itself is in pretty good shape, but there are various scratches as well as a number of hail-sized dents (mostly on the roof and hood). There is one somewhat noticeable dent above the front passenger door that cuts slightly into the rubber seal on the top of the window frame (pic included); this was there when I bought the car and has never leaked.

Interior is also about a 7.5/10. All of the seats are in great shape with no tears or noticeable stains, and there are no cracks in the dash or any other interior panels. All gauges and displays work well. Windows, mirrors, stereo, and sunroof are all fully functional. The main areas where it loses cosmetic points are the door panels, shifter, and steering wheel. I replaced the fabric on the front driver and passenger doors because it was peeling away...it looks much better now but not quite to factory spec. I left the rear doors alone as I rarely ever have passengers back there, but the fabric is starting to lose its grip on both doors (pics of all doors included). The shifter is showing some wear on both the boot and the knob (pic included), and the GTI badge on the steering wheel has a chip in the finish (pic included - was like this when I bought the car). Also, the driver's seat heater doesn't work, the A/C is a bit weak, and periodically the rear passenger door lock is uncooperative.

Other notes: I was told by the previous seller that the high pressure fuel pump and one of the motor mounts were replaced not long before I bought this car. The check engine light currently comes on sporadically for an intake manifold fault; it goes away on its own after a few days, and has never affected driveability (likely needs a new intake manifold to completely fix the fault, but has not yet given me any trouble so I have left it alone thus far). The tires (Goodyear Eagle Sport all season 225/45/17) were installed at about 190k miles, and the wheels are Kosei K8Rs (car will come with an extra wheel). There is no curb damage on any of the wheels. I also have the "Detroit" style wheels that originally came on this car; all four of those have a bit of curb damage and are slightly bent. I will include those as well, or adjust the price accordingly if you don't want them.

Additionally, I believe that this car was involved in a minor front end accident prior to my ownership. It has never given me any issues, but I want to be transparent about that.

Please reach out if you are interested or have any other questions about the car. I'm asking $5,500 but am open to offers. 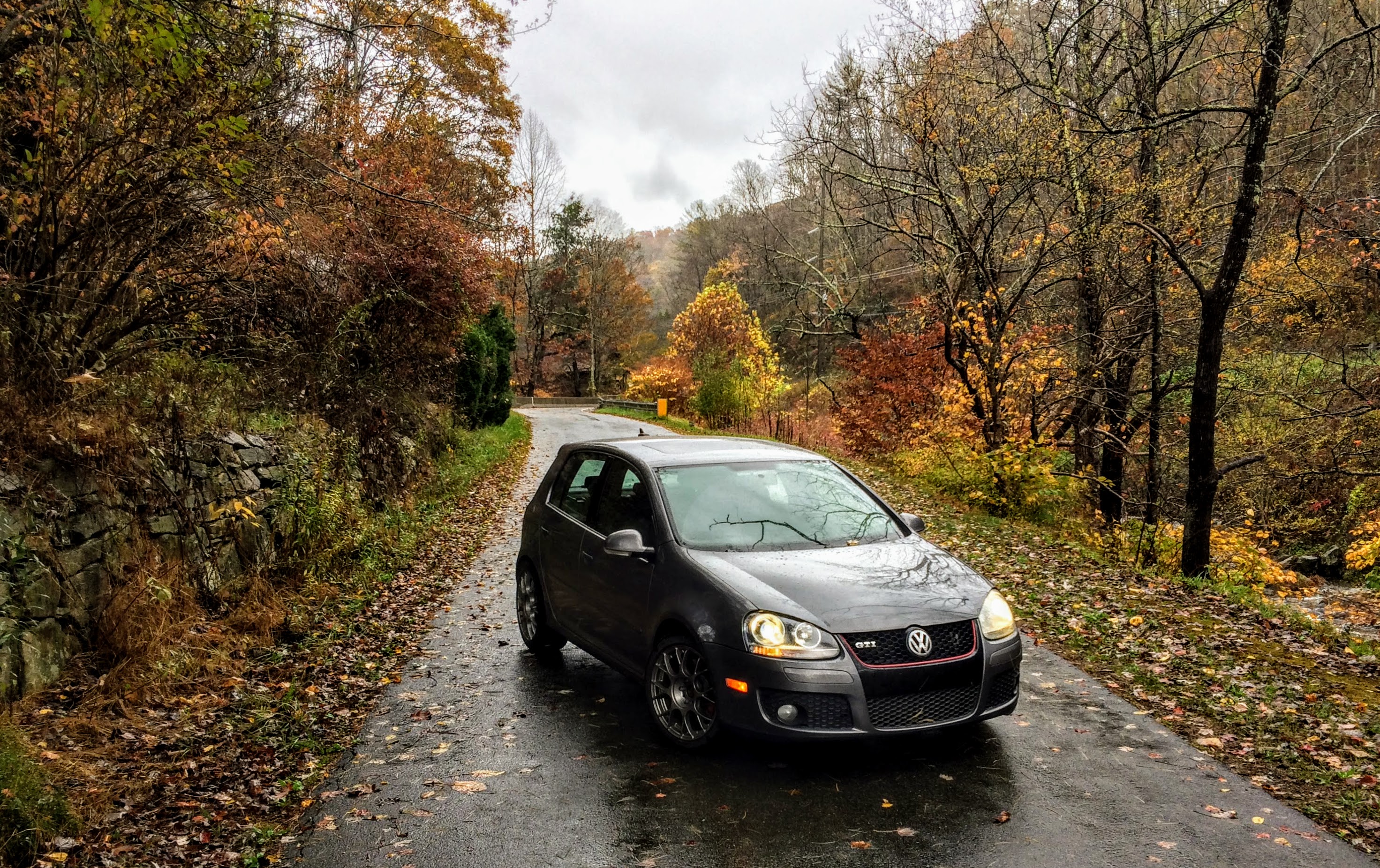