Well, I figured I would make a brief timeline and a goodbye thread. Ill try to keep the pictures to a minimum by only showing 1 or 2 from each stage of the car. I only had the car a year and had big plans for it, but when it kept ending up in the shop, I figured I had to cut my losses and get rid of it. Amazing car to drive and I think that the little changes that I made over time made it stand out from any other car in traffic. I bought the car from a private seller who did not keep it in the best of shape, but he was local and it had the options i wanted. :iono:
Here are pictures from the first day I bought her. The only mod was Eibach springs. :barf::help: 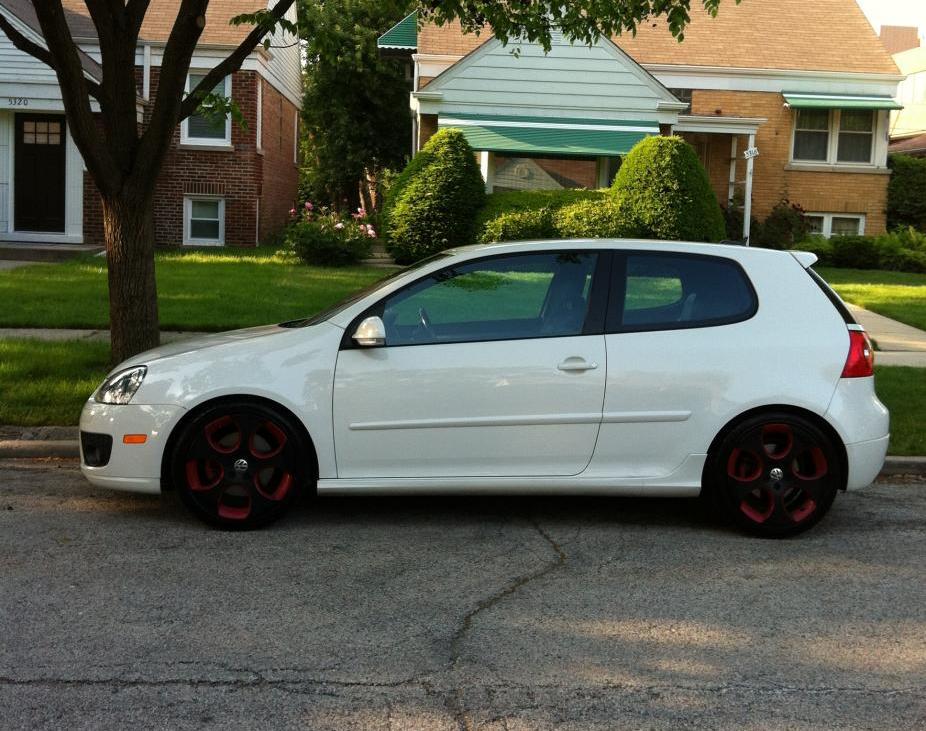 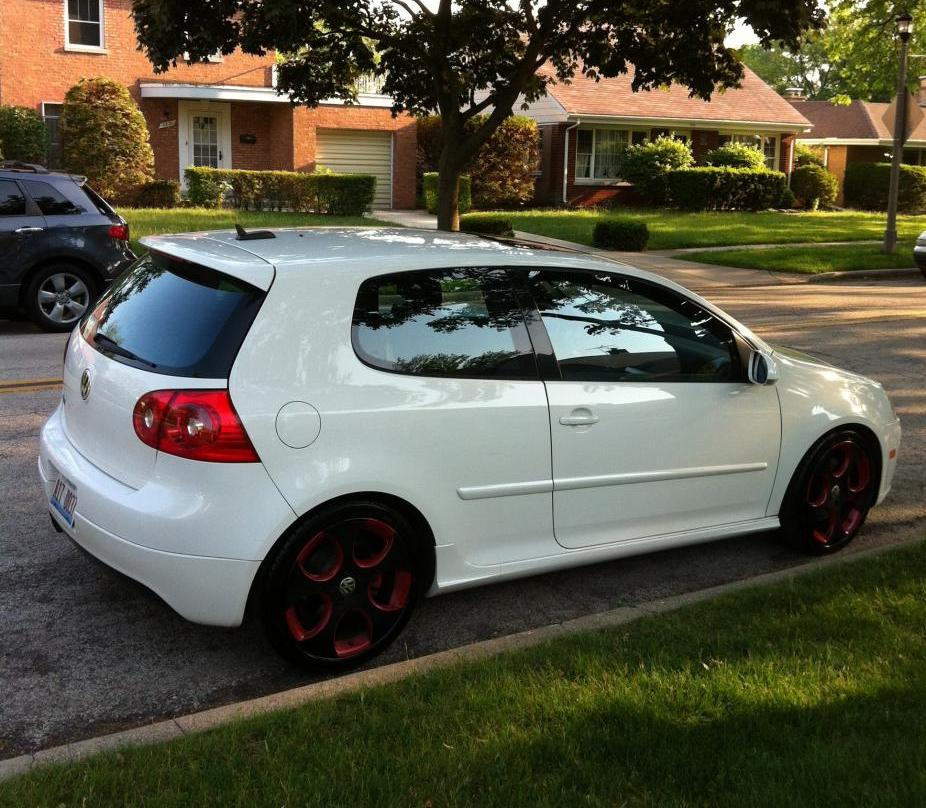 I was a little embarrassed driving around with those red inserts so I painted the wheels all black. 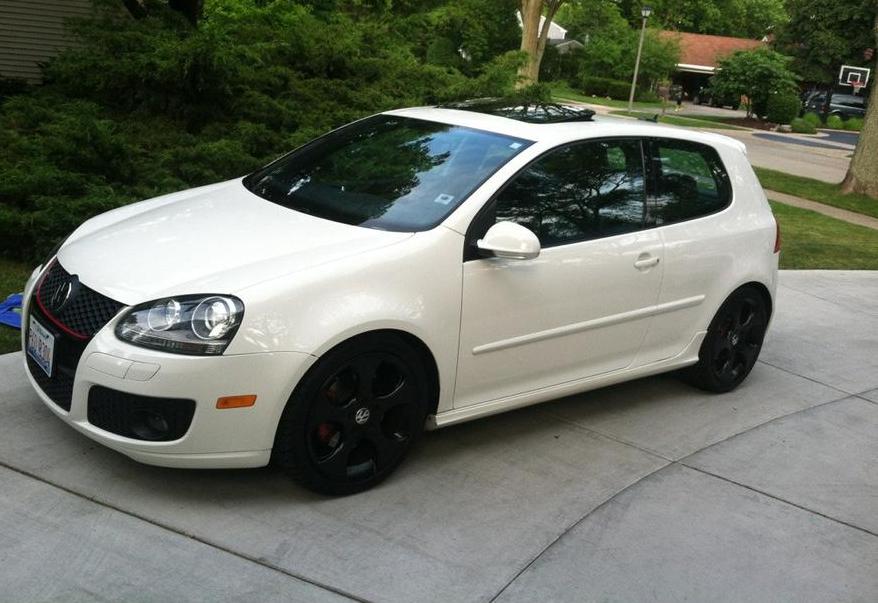 That was a little better. I had some extra cash laying around so i decided to buy some wheels. I bought chrome 18' AMG monoblocks. 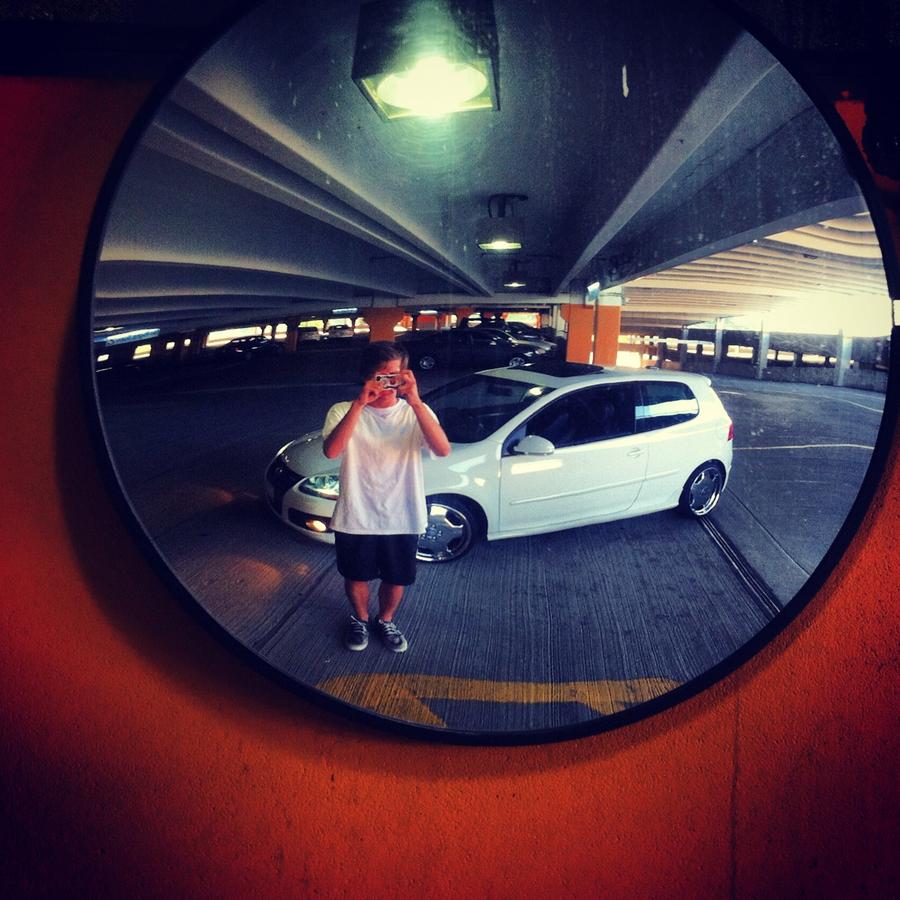 After I realized i needed to be lower in order to pull them off, I sold them. At the same time, i traded my black huffs for some classix. :thumbsup: 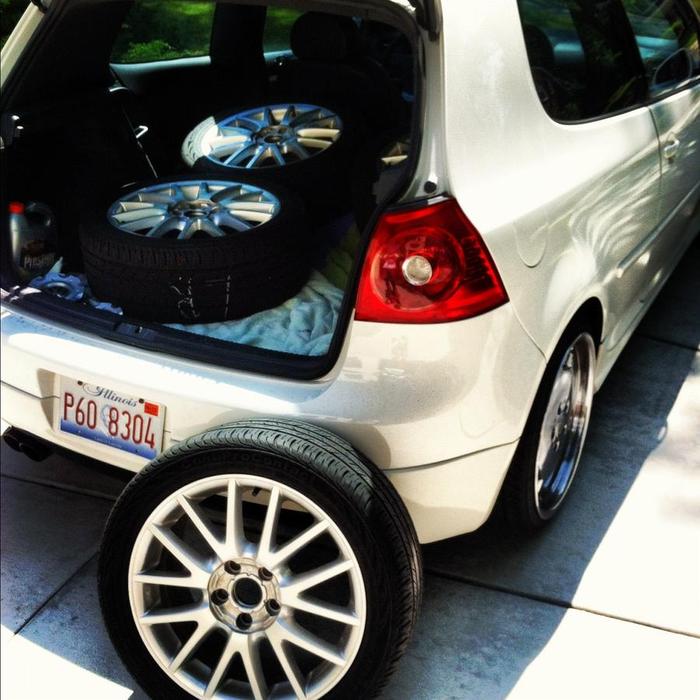 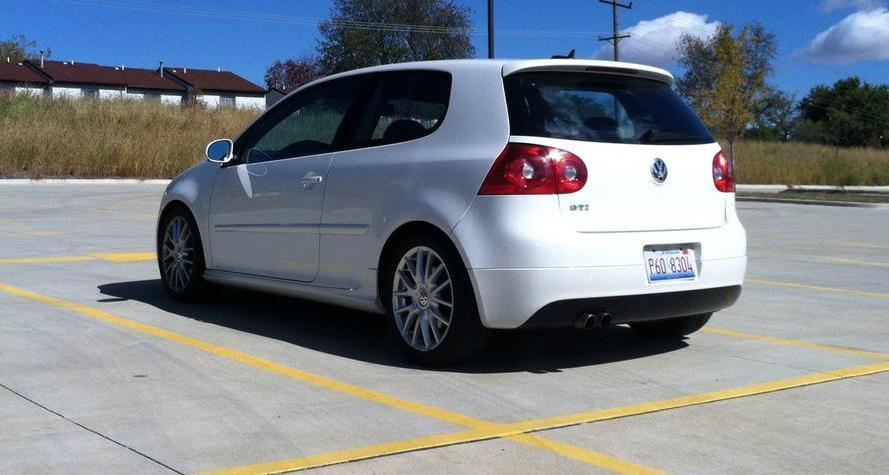 Next thing I purchased were OEM roof bars. I had planned to buy the bike attatchment but never got around to it :lol: 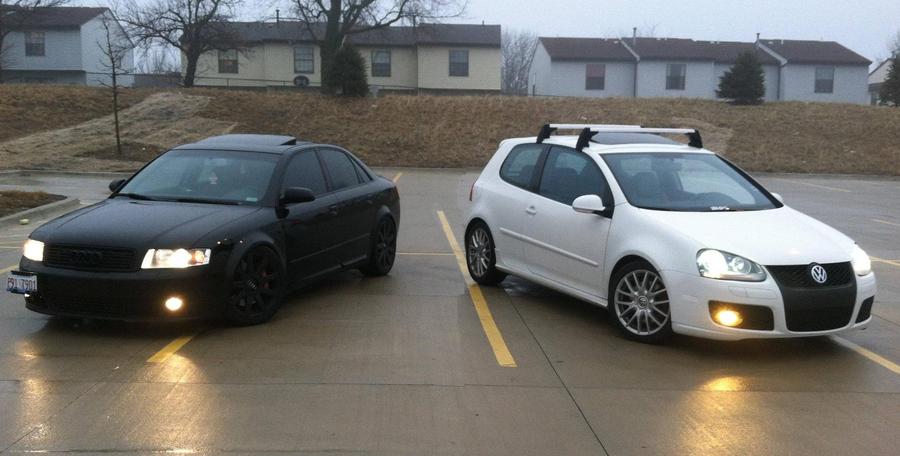 After being surrounded by friends with lower cars, I decided to get serious about going lower. I bought a set of used FK Silverline X's from Cody (rollineuro). He also installed them for me because hes lyke teh bezt in the wrld. :wub: 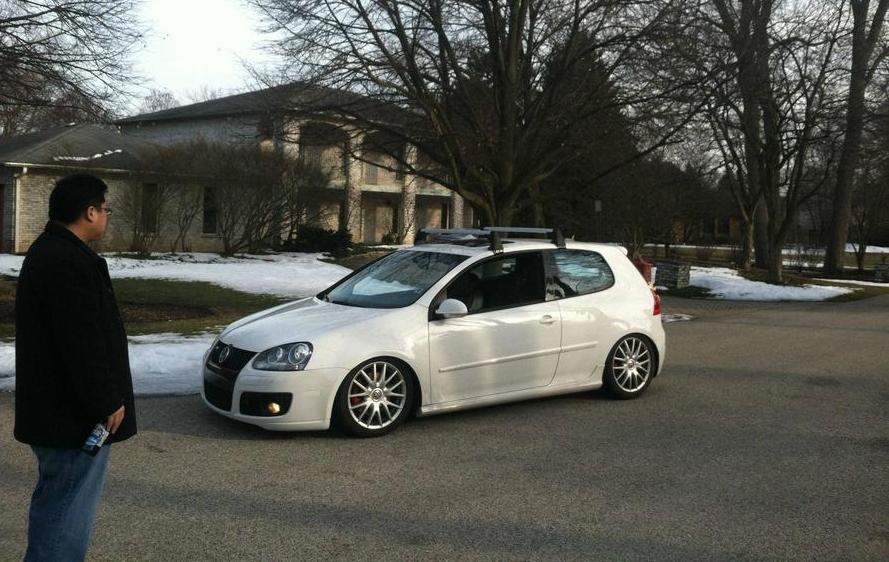 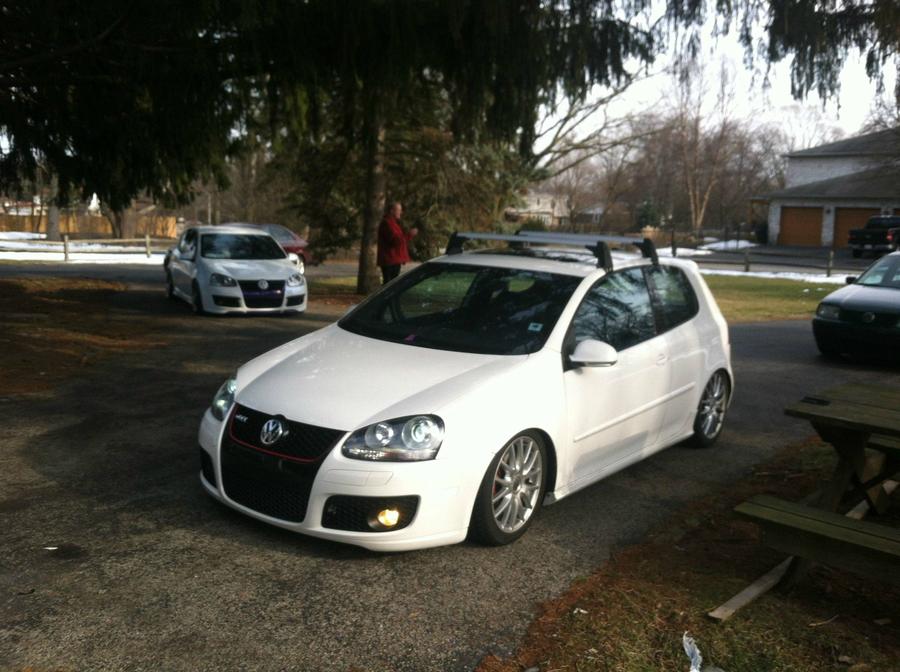 I also bought a front lip from him shortly after. 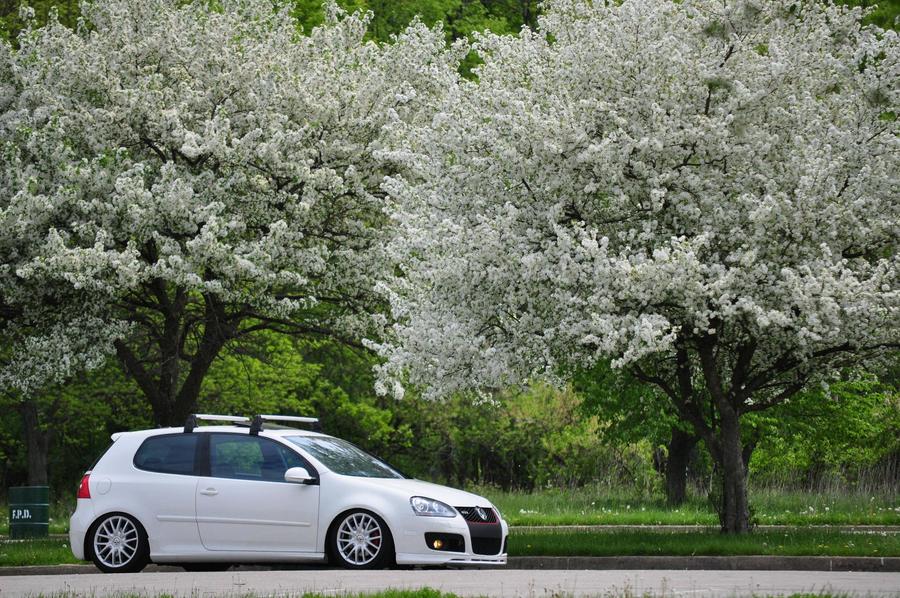 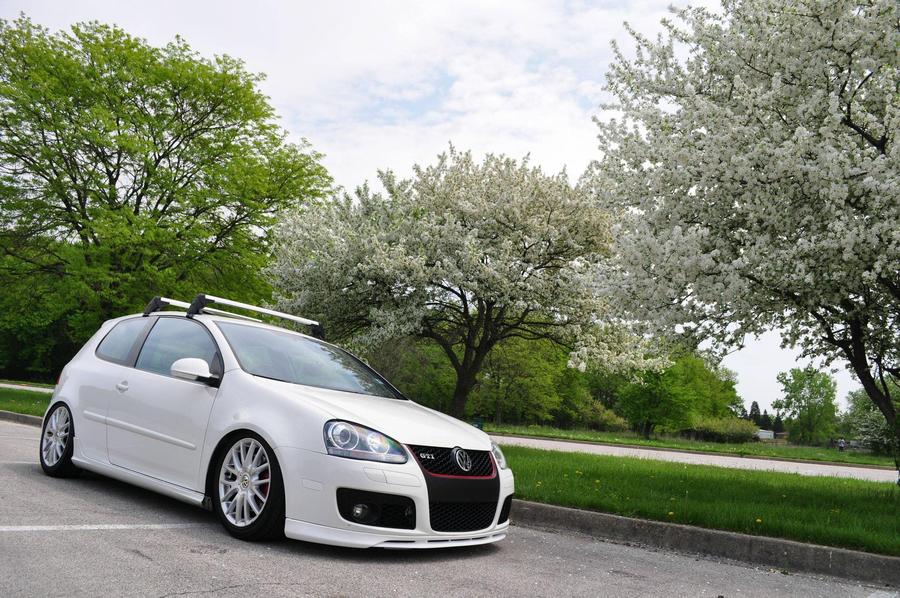 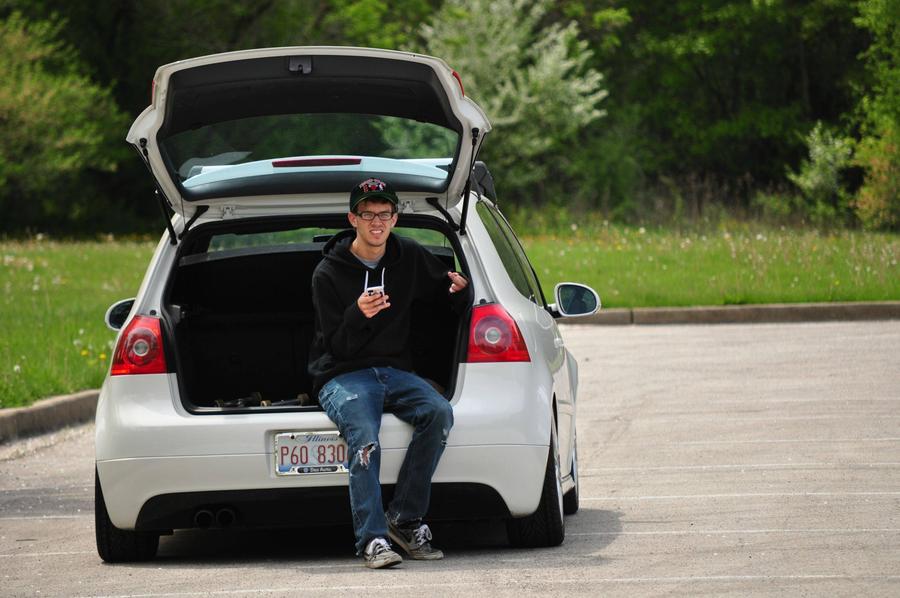 It was around this time when i great deal on some Cobra wheels popped up in the area but I was so broke from the recent maintenance costs I couldnt scoop them up. It was at that point that i realized i needed to get rid of the POS. (actual POS tho..)
These last pictures are from the trip to eurohangar and shortly after the car was sold. 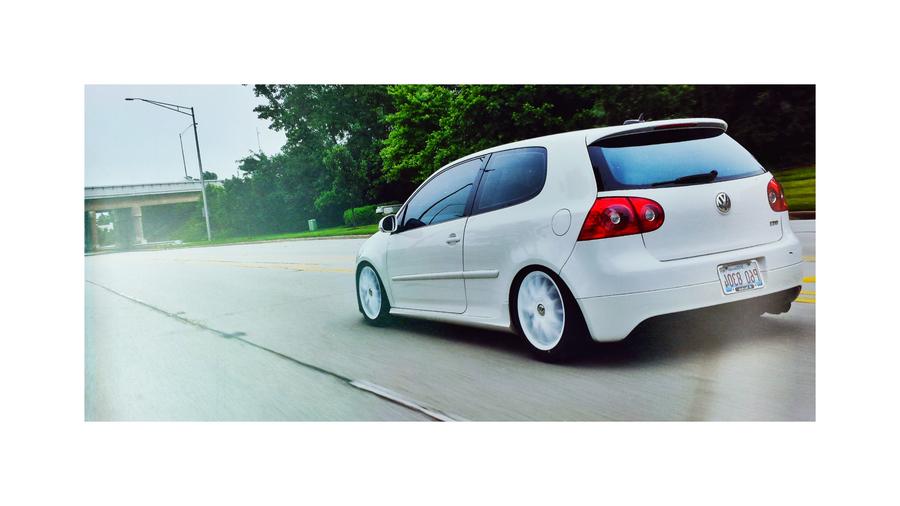 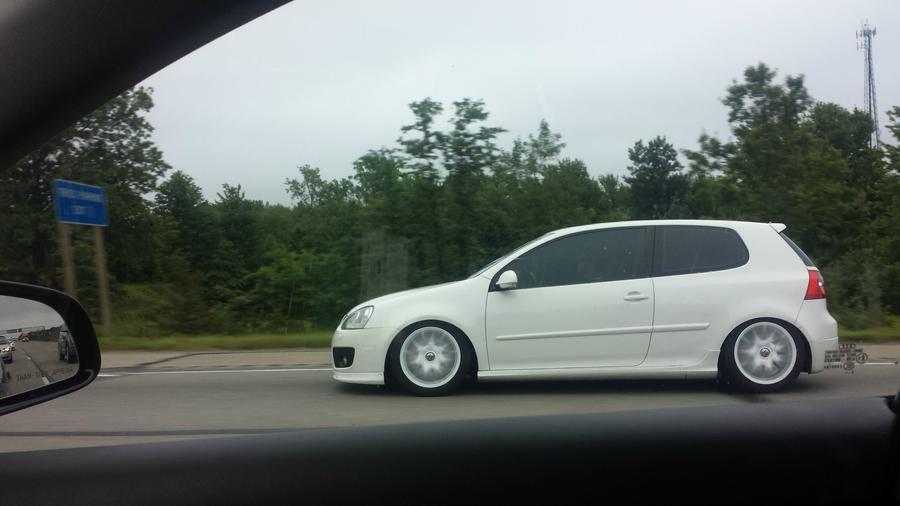 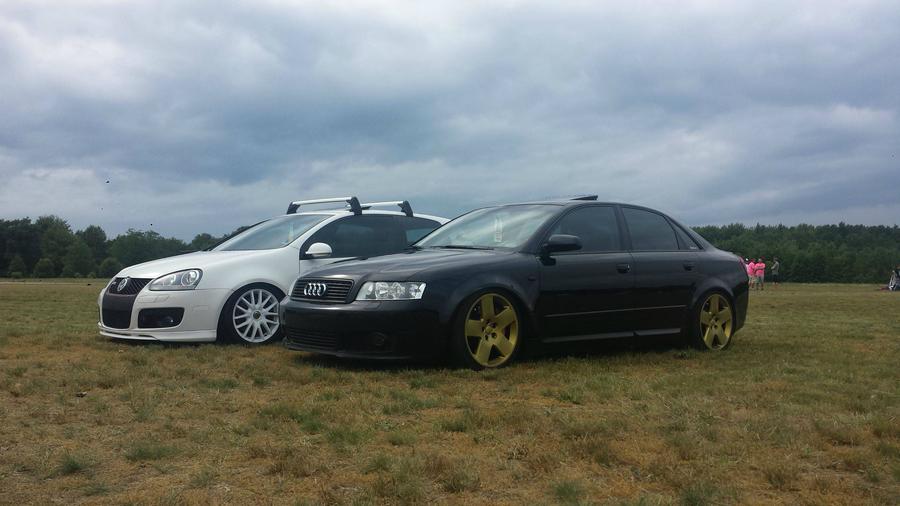 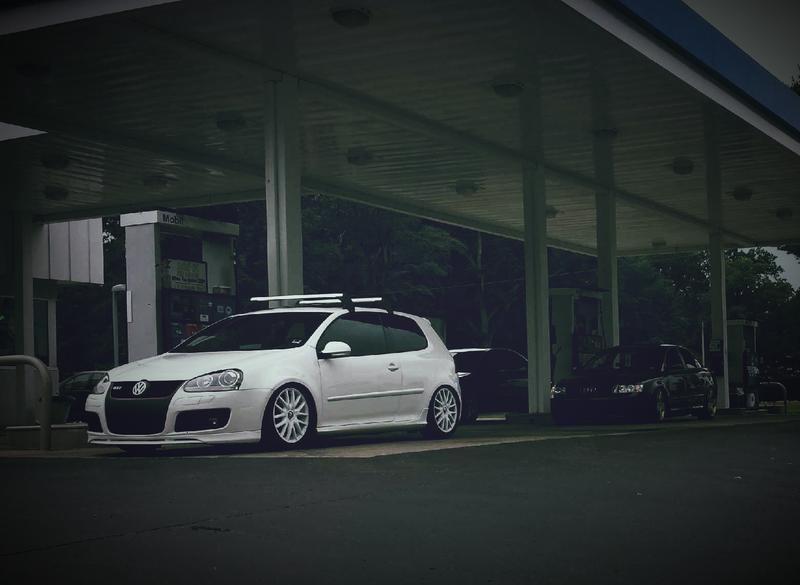 Now onto the good news, I recently purchased a 2012 Jetta SE. Its nice because it will be the first car in a year that I wont have anxiety about if it starts in the morning lol :lol: I also am more willing to spend good money on modifications and I have some plans for the future I plan to bag it and find some 18" Carlsson wheels. I also plan for smaller mods likehood notch/badgeless grill, tints, front lip, side skirts, and the small rear trunk spoiler. May take some time since I am a typical college student, but im in no rush. I will probably still lurk GolfMKV as a habit so please dont kick me out!! :frown: Here she is! 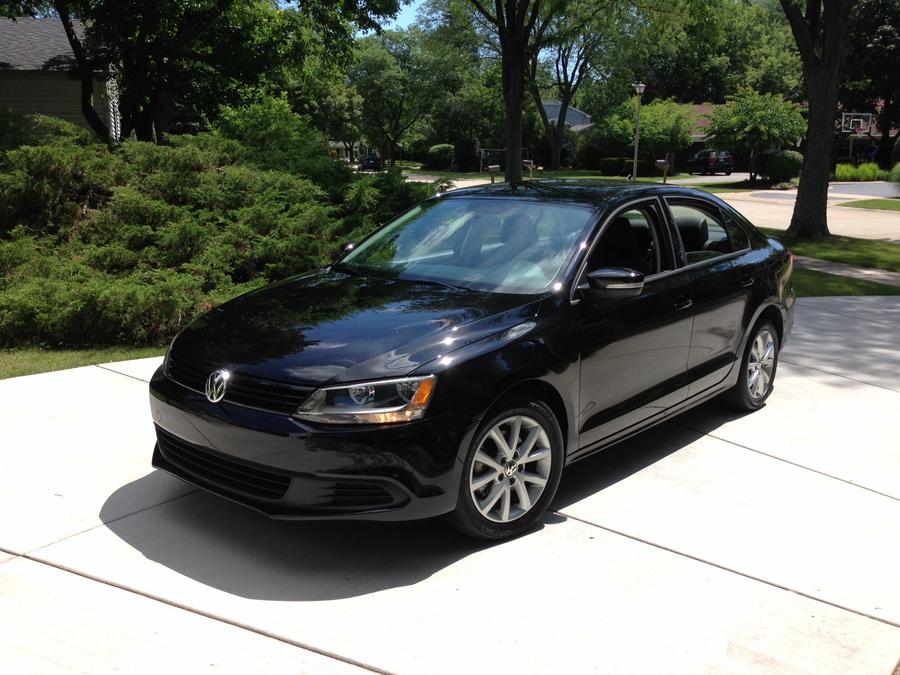 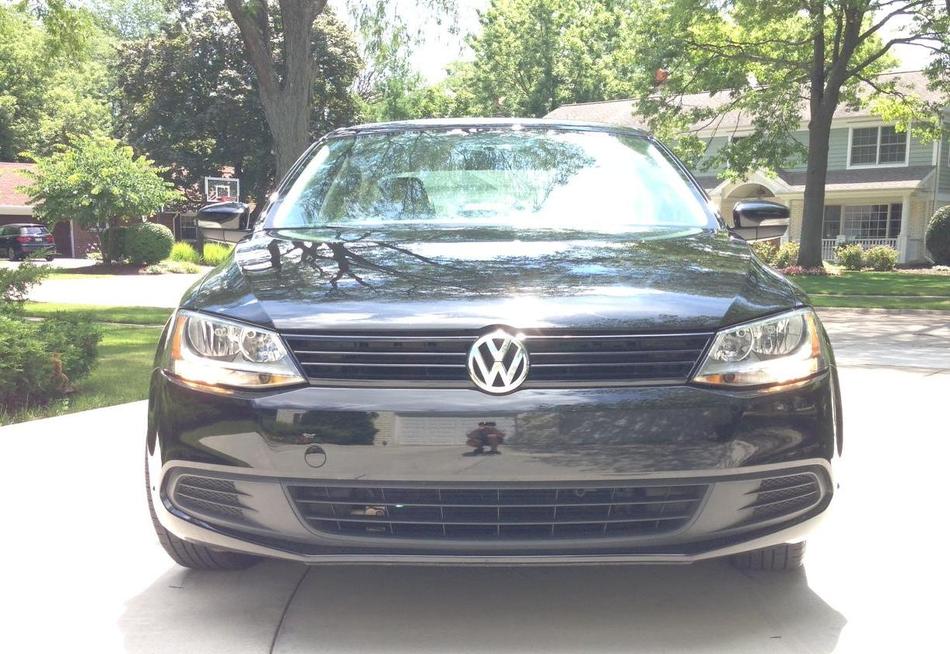 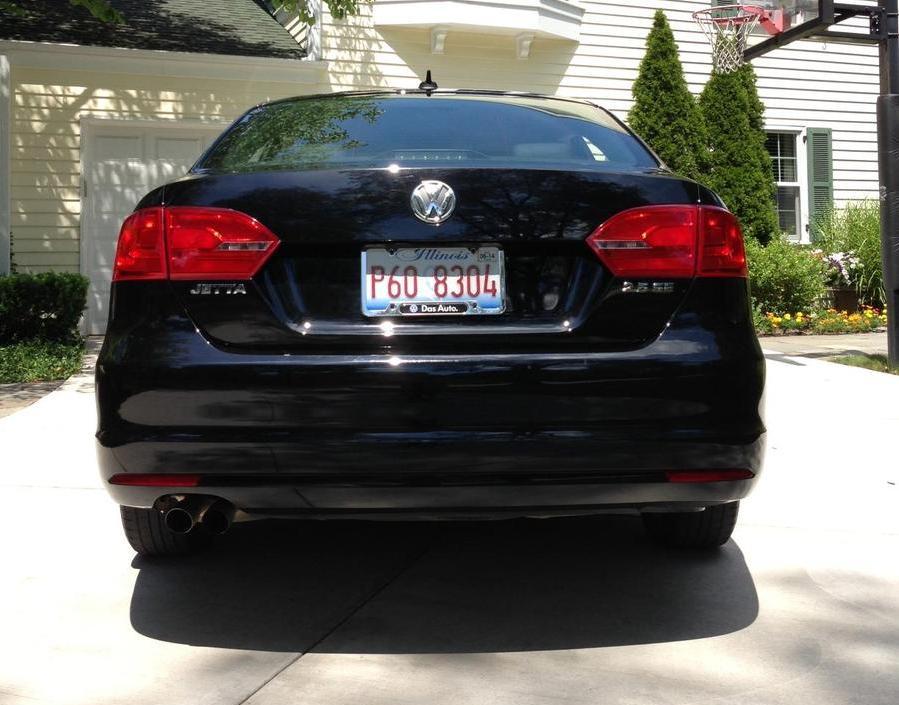 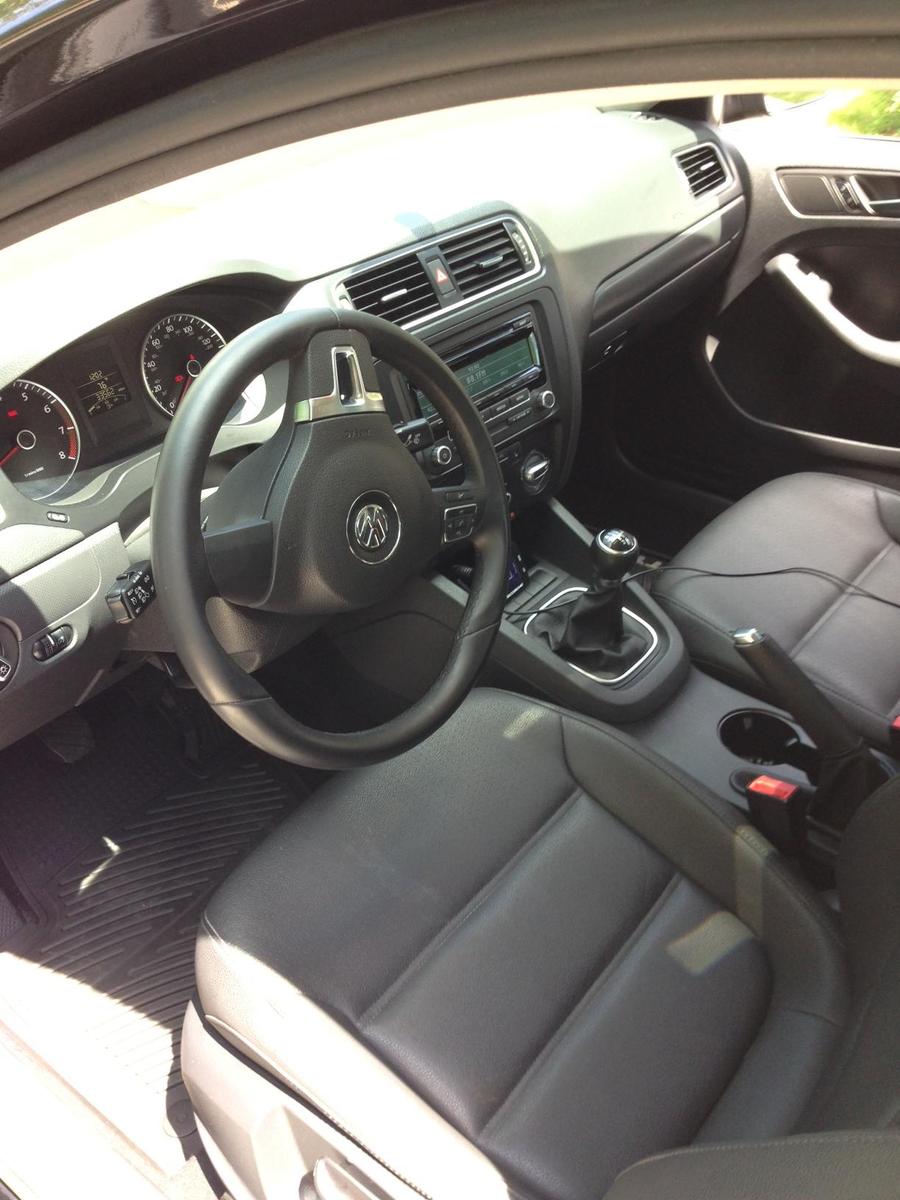 Sad to see another nice mkv go but congrats on the mk6. Stick around here and be sure to show us where it goes.:thumbsup:
"meh" build thread :wink:
.My job is alloy wheel refurbishment so if anyone has any questions, ask away.
Check out my Facebook work page WheelFixItSpain.com.:thumbsup:n show your support.

seriously, the worst section....do not go 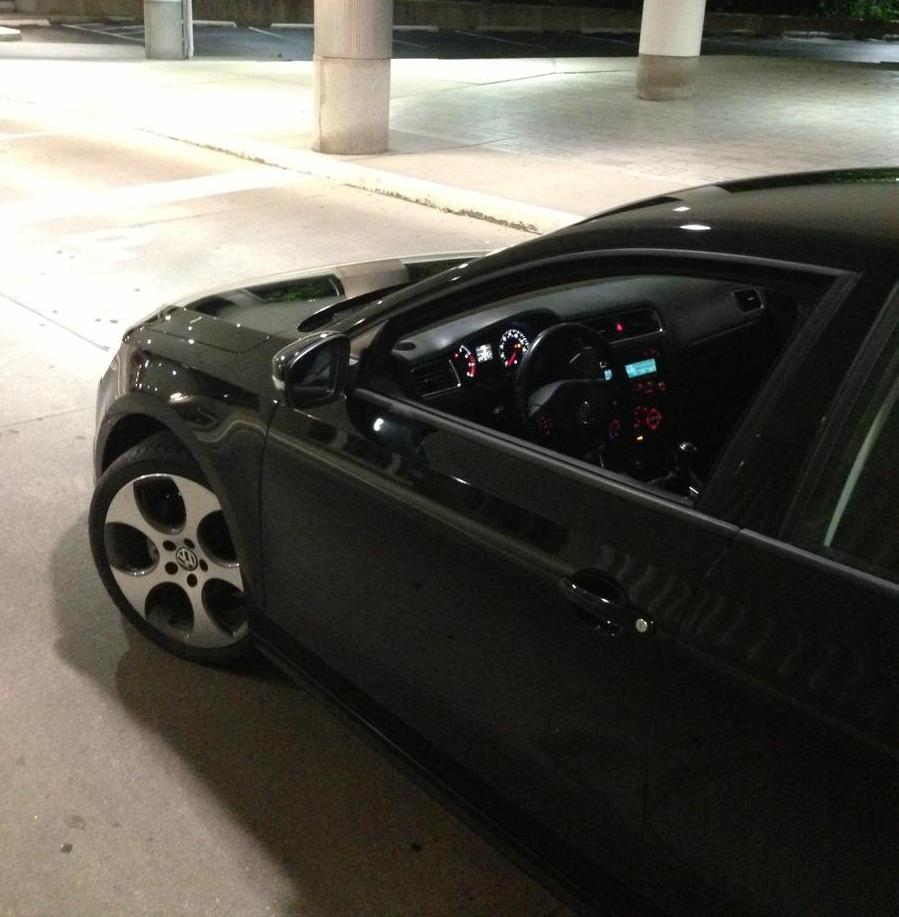 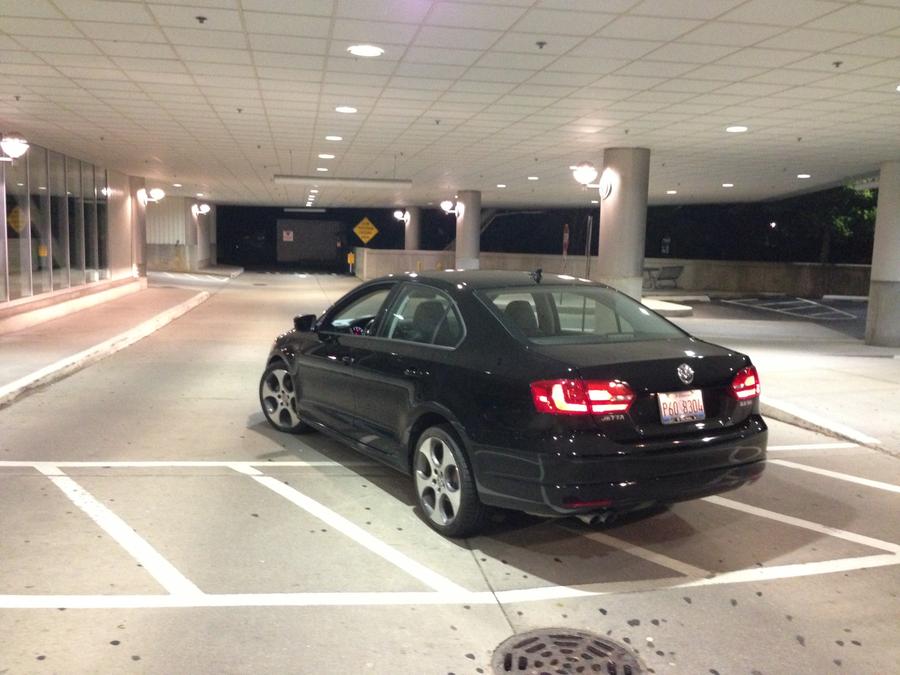 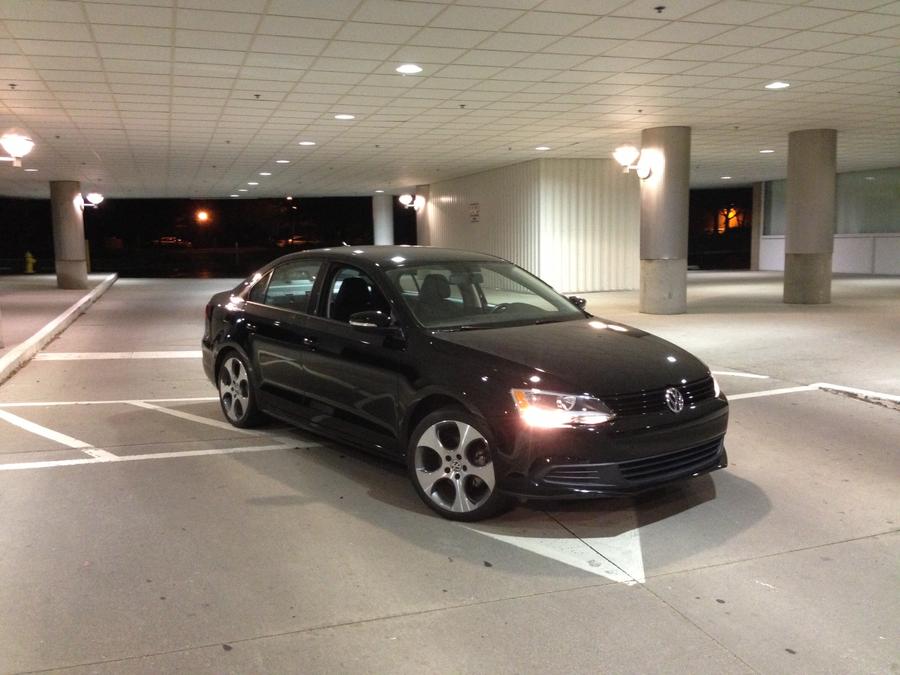 Congrats on the new car :thumbsup:

Let me know when you miss having a turbo (even if its a little guy)
}IG:Rus_K | Flickr | The Build{

PLEASE DO NOT GO TO VORTEX JETTA SECTION

das_fast said:
PLEASE DO NOT GO TO VORTEX JETTA SECTION
Click to expand...

Agreed, the only thing in there are lies
}IG:Rus_K | Flickr | The Build{

Let me know when you miss having a turbo (even if its a little guy)
Click to expand...

i already miss it, but its ok. thanks!