At some point I was really close to getting back to stage 2 and selling it, but I decided to give it one more shot. Finally everything worked out.
I'll post more videos in the future with my dash, and other races and a re-race after the DSG cuts are sorted out (if he's still stage 1+).
[SIGPIC][/SIGPIC]
Hybrid turbo and stuff.

queen said:
Back with good news after a long time! :happyanim:
Car is now tuned and I love it.
I did change my tuner though and went with e-tuners.

The reason is that after overload's numerous attempts and crazy money on gas, my car was still suffering from misfires. Lots of fuel trims, flooded cylinders, bad gas mileage and I even had misfires in 2nd gear. They kept telling me that my car had some kind of problem (broken downpipe, blown lambda sensor etc.) and it couldn't be their tune. So they suggested to leave the car with them one more time so the mechanic would try to figure out what's wrong.

Because the car worked without any issues with the stock tune, I decided to try another tuner, specifically e-tuners so that if my car really had a problem it would show with their tune. Well, guess what, the car worked just fine from the very first pull. 0 cf, 13 degrees timing. Same boost numbers: 1.65 spike, 1.5-1.6 hold, 1.38 redline and with 50°C intake temp as it was very hot today, it dyno'd 270bhp with very fat curves on dyno dynamics rollers, which is considered very strict with the numbers. So I owe you a maha dyno so that we can see before/after gains (revo).

In the mean time the whole thing got delayed as I had to replace both the mechatronic and the clutches cause my DSG went bang. That's why I didn't get a DSG tune again, and because of that the DSG now cuts power due to torque when changing into 5th and sometimes into 4th gear, the throttle body momentarily closes and boost drops to 1 bar (and I lose half a car every time this happens against another DSG). When that happens it works like a manual transmission with OK shifts. When I had a DSG tune I didn't have any cuts but maybe this contributed to the wearing of the clutches and I don't want to risk that.

For all the above I don't blame overload even though I'm trying to get my car tuned from February but it sucks that they convinced me for example to change the valve springs because they told me that that's what's causing the misfires. Unfortunately that tune didn't work on my car, maybe because of my ECU/DSG version. As soon as it gets cold I'll install water/meth to increase timing and a boost controller so that I can finally see 300+ bhp (on a maha).
Click to expand...

Just saw in SEATCupra.net that you where thinking in changing the antenna for a VW shark fin some time ago. 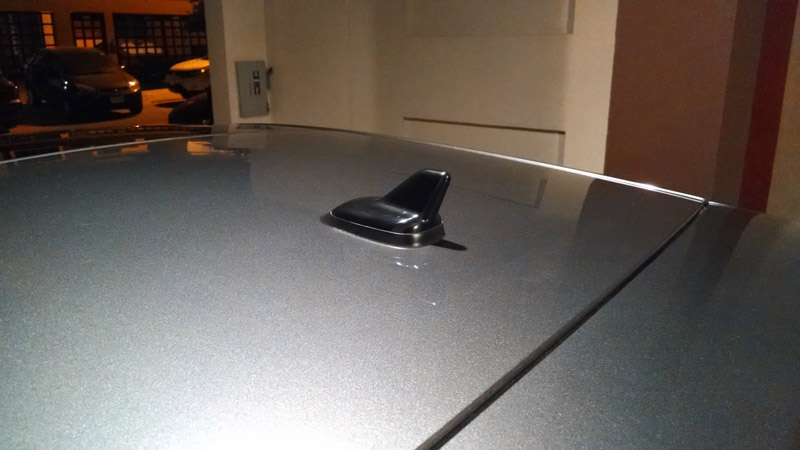 g_berserk said:
Just saw in SEATCupra.net that you where thinking in changing the antenna for a VW shark fin some time ago.

Yes, I never did it, I just replaced it with a shorter one.
That looks great! Maybe I'll get to it in the future and when I do I'll ask for your help, thanks!
[SIGPIC][/SIGPIC]
Hybrid turbo and stuff.

queen said:
Yes, I never did it, I just replaced it with a shorter one.
That looks great! Maybe I'll get to it in the future and when I do I'll ask for your help, thanks!
Click to expand...

I have a guide in IbizaOC since I can't post pictures yet in SEATCupra :biggrin: 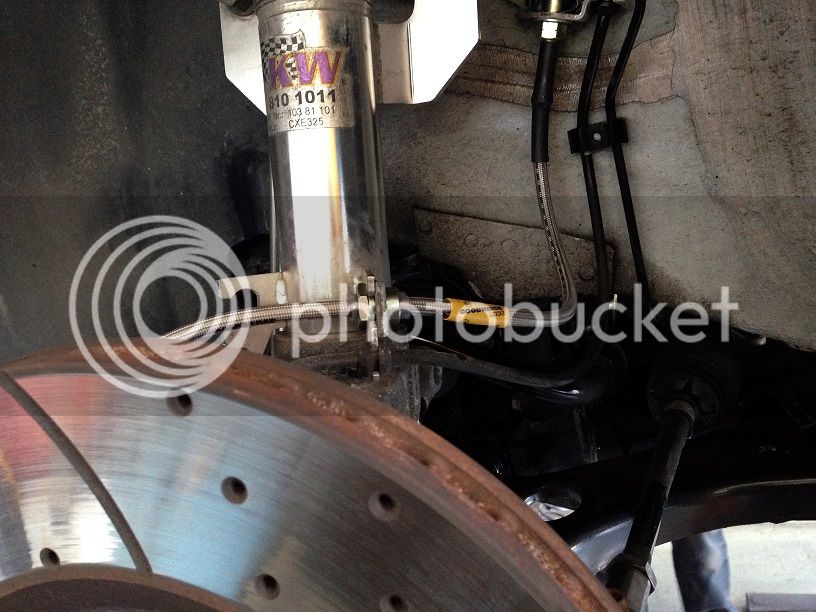 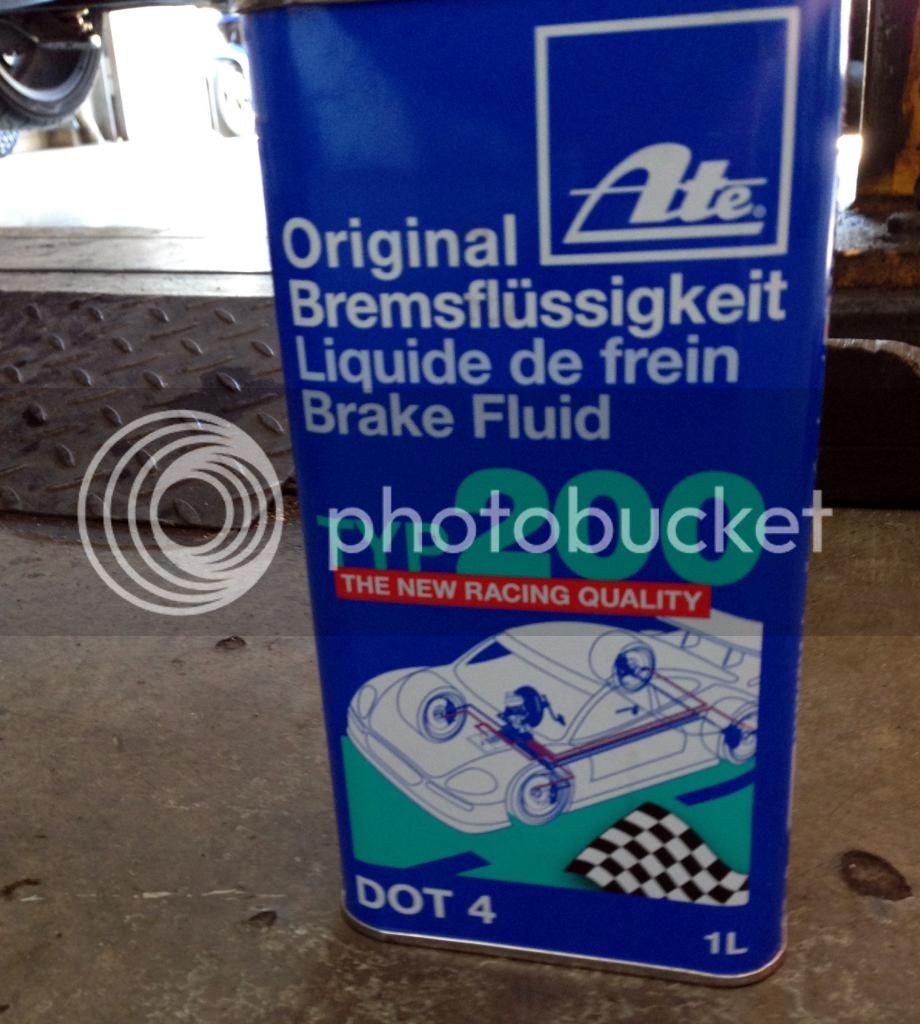 During the last 12 months my wastegate had broken 2 times. The diaphragm, to be precise.
So after an email to Forge UK, these goodies arrived today: 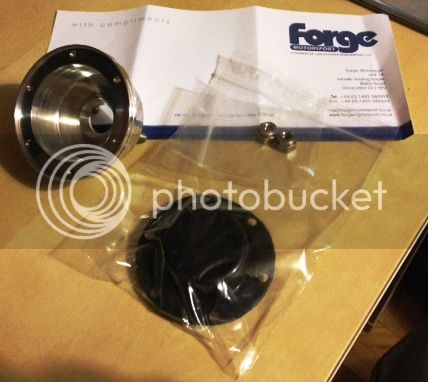 Apparently I wasn't the only one having this issue again and again, so they have redesigned a part of the wastegate and it should hold better. The new wastegates come with the upgraded part. They sent it to me free of charge, as well as a new diaphragm. I recommend the upgrade to anyone who is having the same issue.

Here are some closeups: 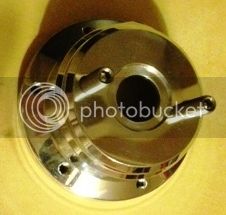 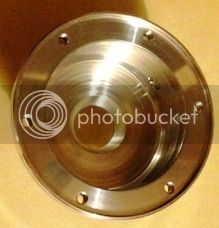 Thank you Forge for the wonderful service! :clap:
[SIGPIC][/SIGPIC]
Hybrid turbo and stuff.

:thanks:
[SIGPIC][/SIGPIC]
Hybrid turbo and stuff.

Much better, stronger throughout the rev range. I'd prefer a lower torque but unfortunately we couldn't do anything, it was inevitable with this power. 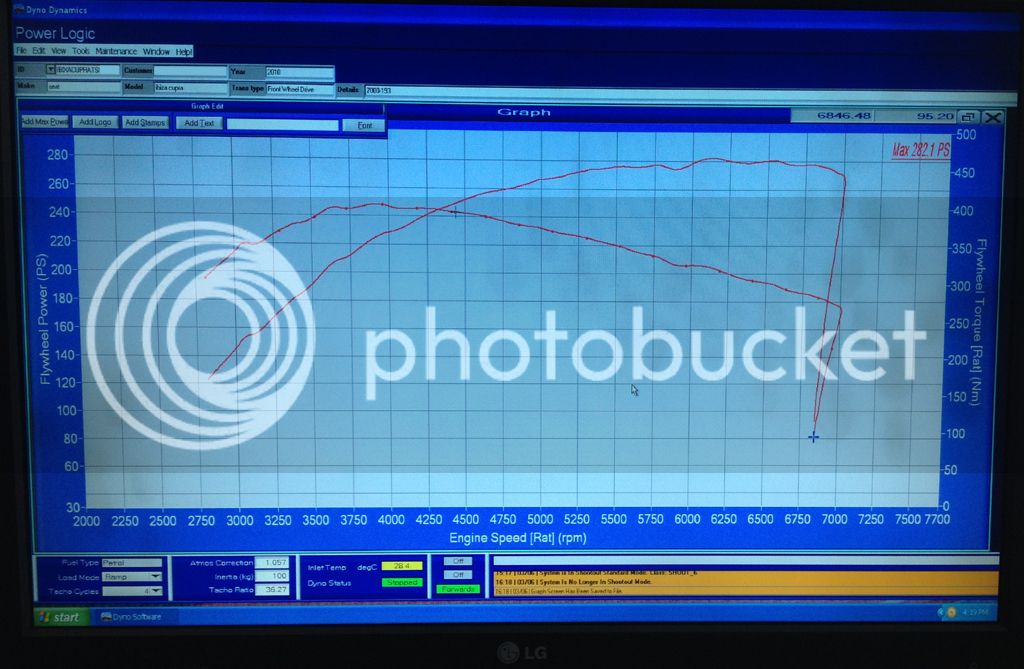 Dead even or me just a tiny bit ahead.
[SIGPIC][/SIGPIC]
Hybrid turbo and stuff.

New dyno, this time on a maha, to confirm power: 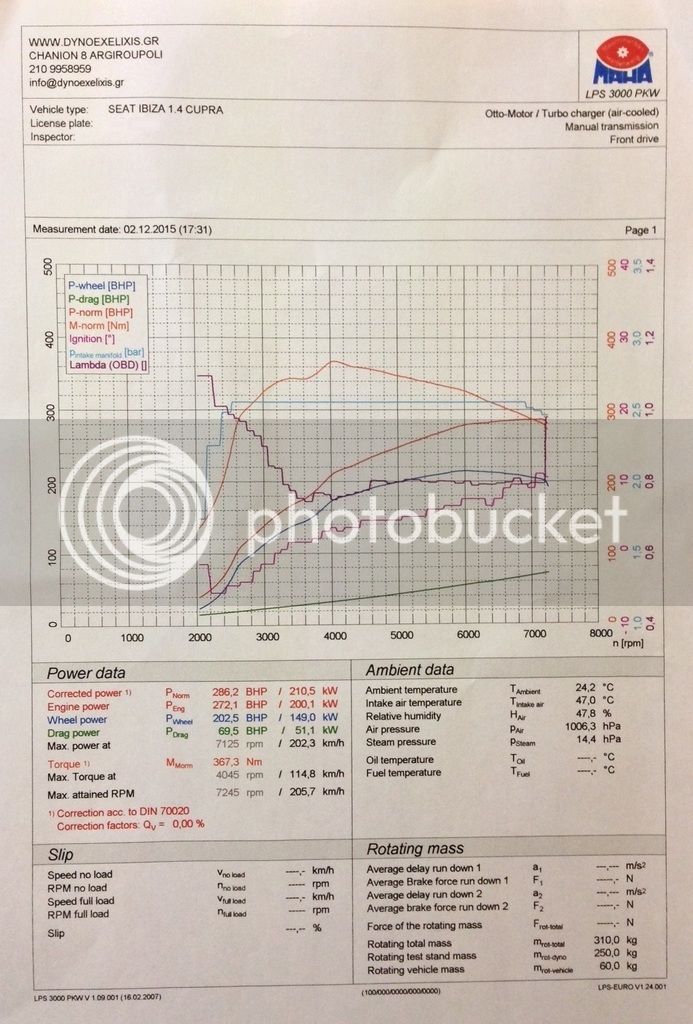 hurdy said:
I'm not arguing Queen has a great car and it will be very fast at stage 2 - of that there is no doubt.

A Maha dyno will win on the dyno lottery every time - I used to make 50bhp more on a Maha than on a Dyno Dynamics roller with the ED30, so know how the figures pan out. :thumbsup:
Click to expand...

Location
In a room with the door locked :P

When I was stage 1 I made 322 and 324 hp on 2 different maha dynos and then I went to a dyno dynamics roller and made 311, all in similar conditions about 75 degrees. So I'm going to agree, although in my case the difference wasn't nearly as big as 50 hp, let alone Queen's car that made 286 on maha and 282 on dyno dynamics, again in similar conditions. When I finish my project at 400 hp I'll visit both dynos again.