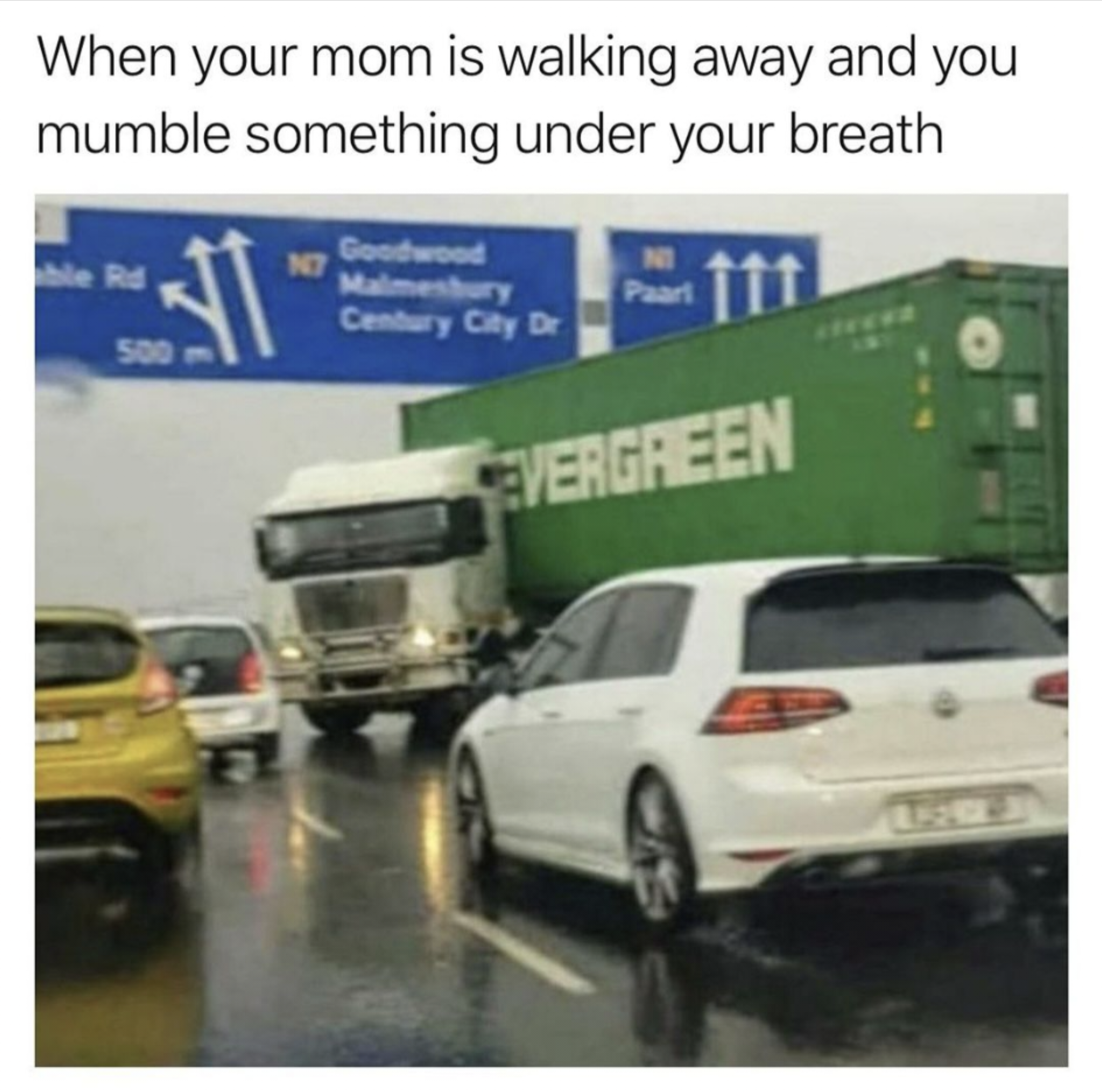 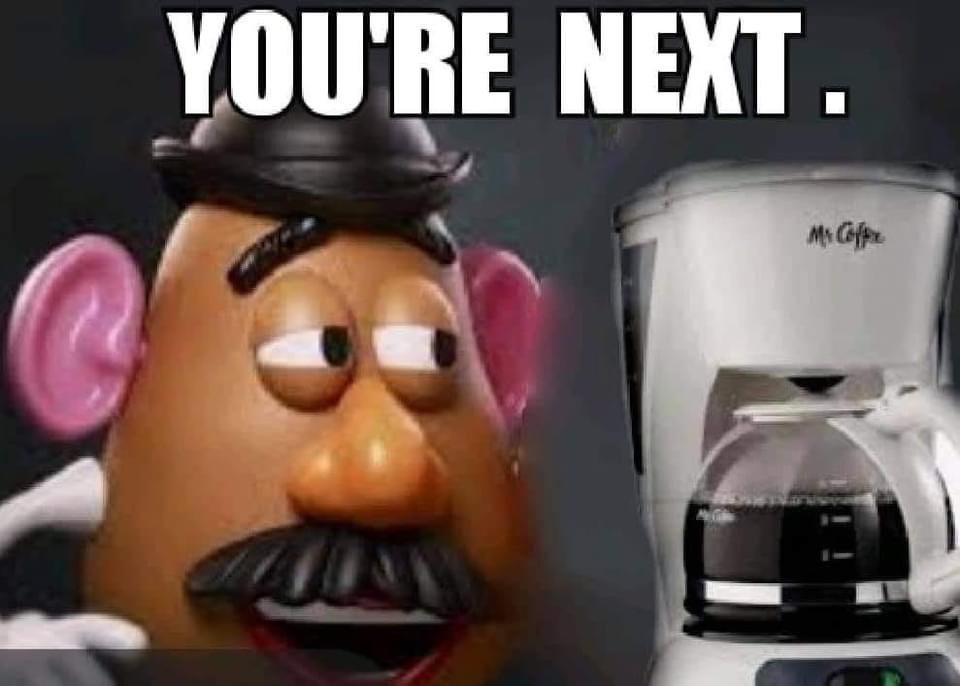 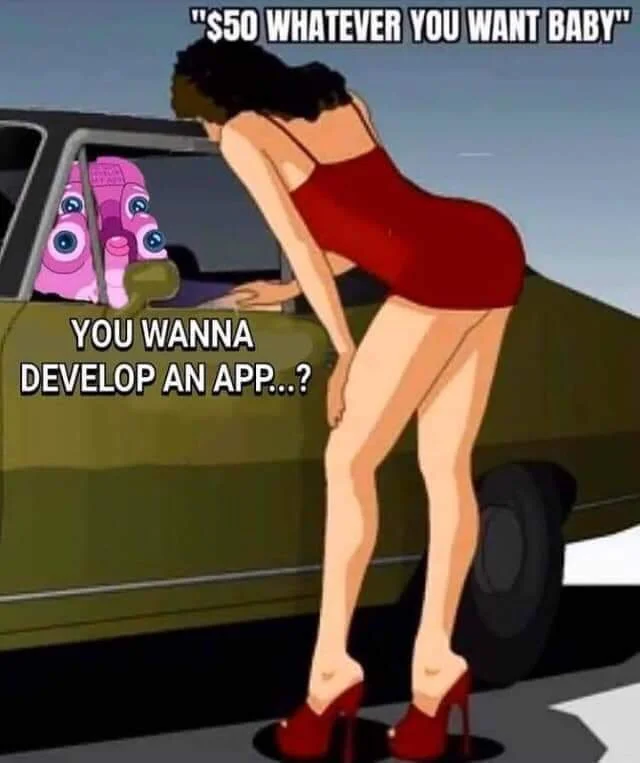 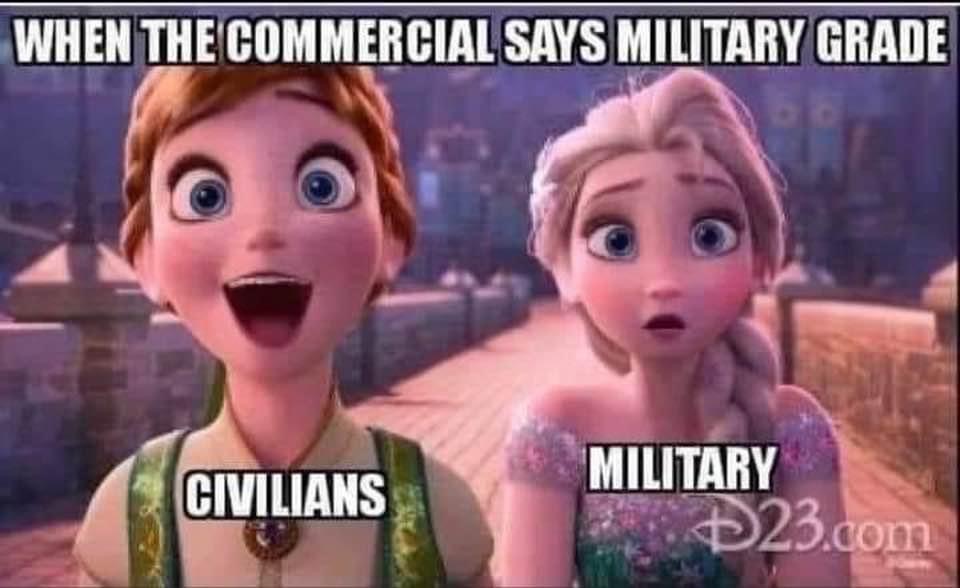 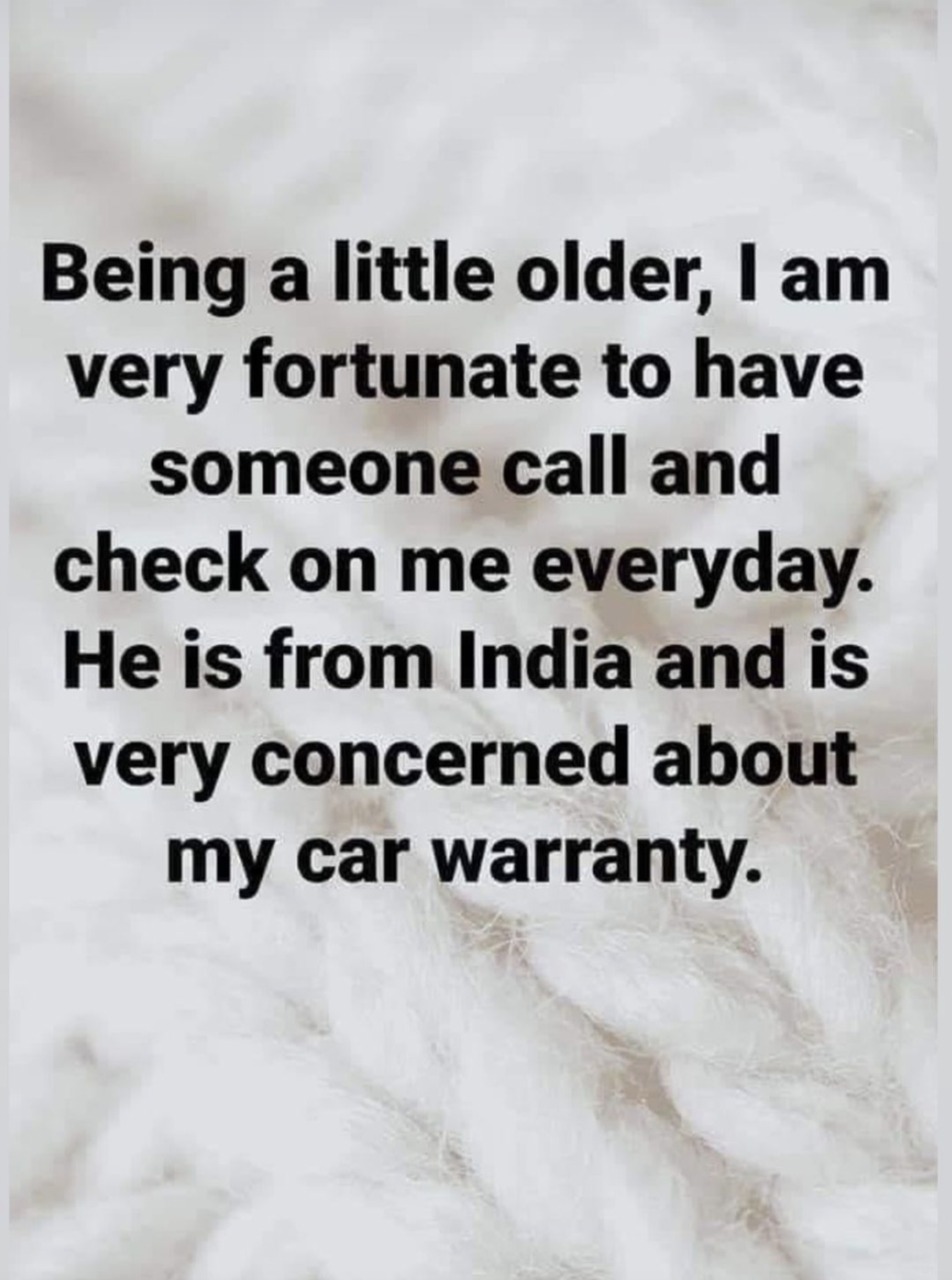 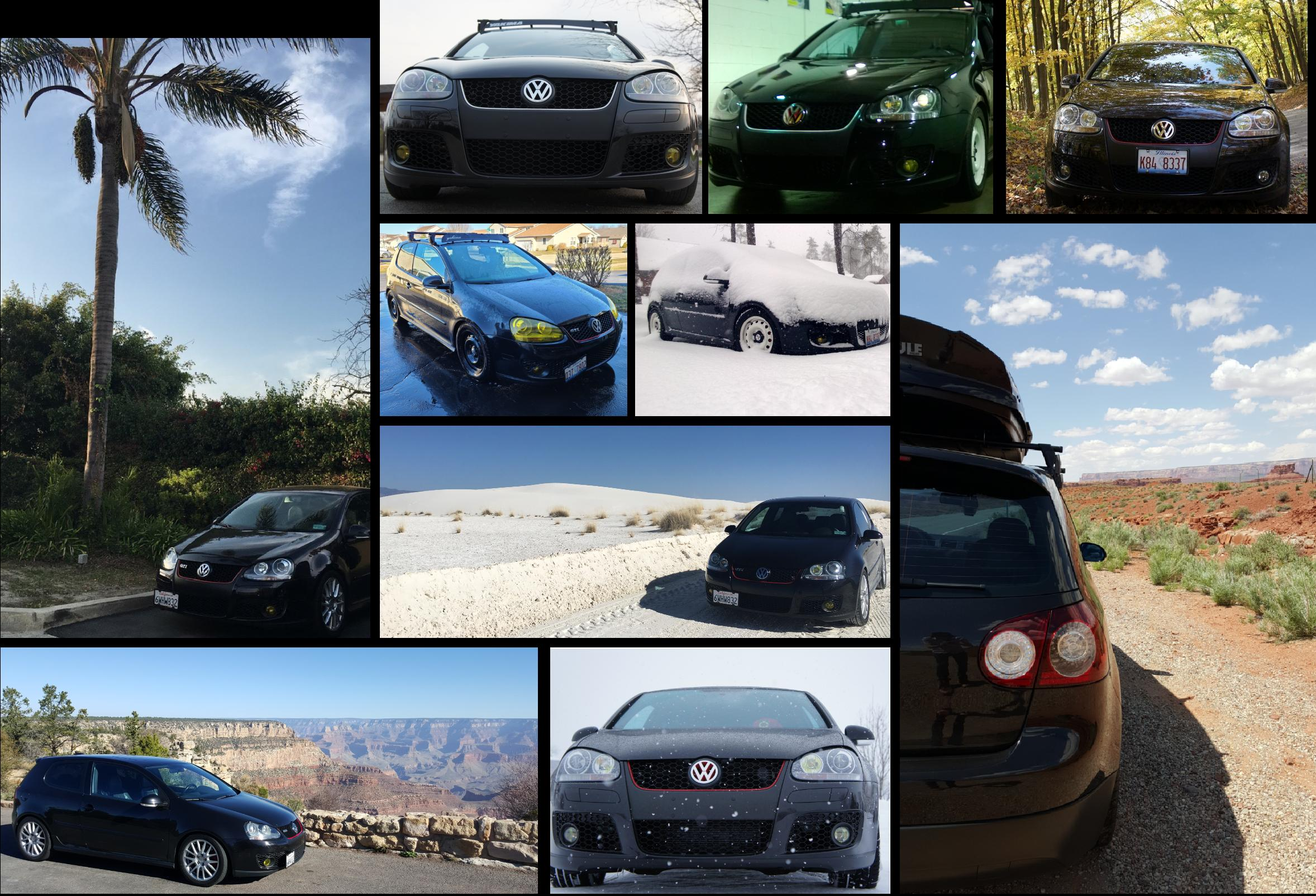 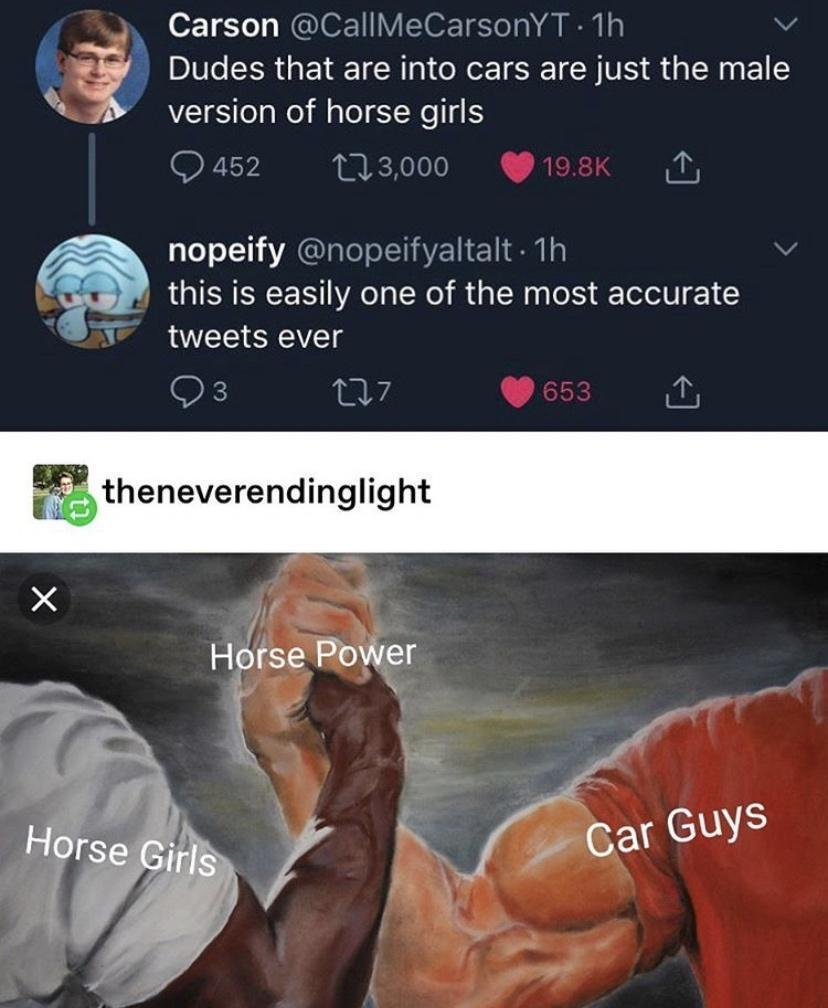 New tune and WMI up next. 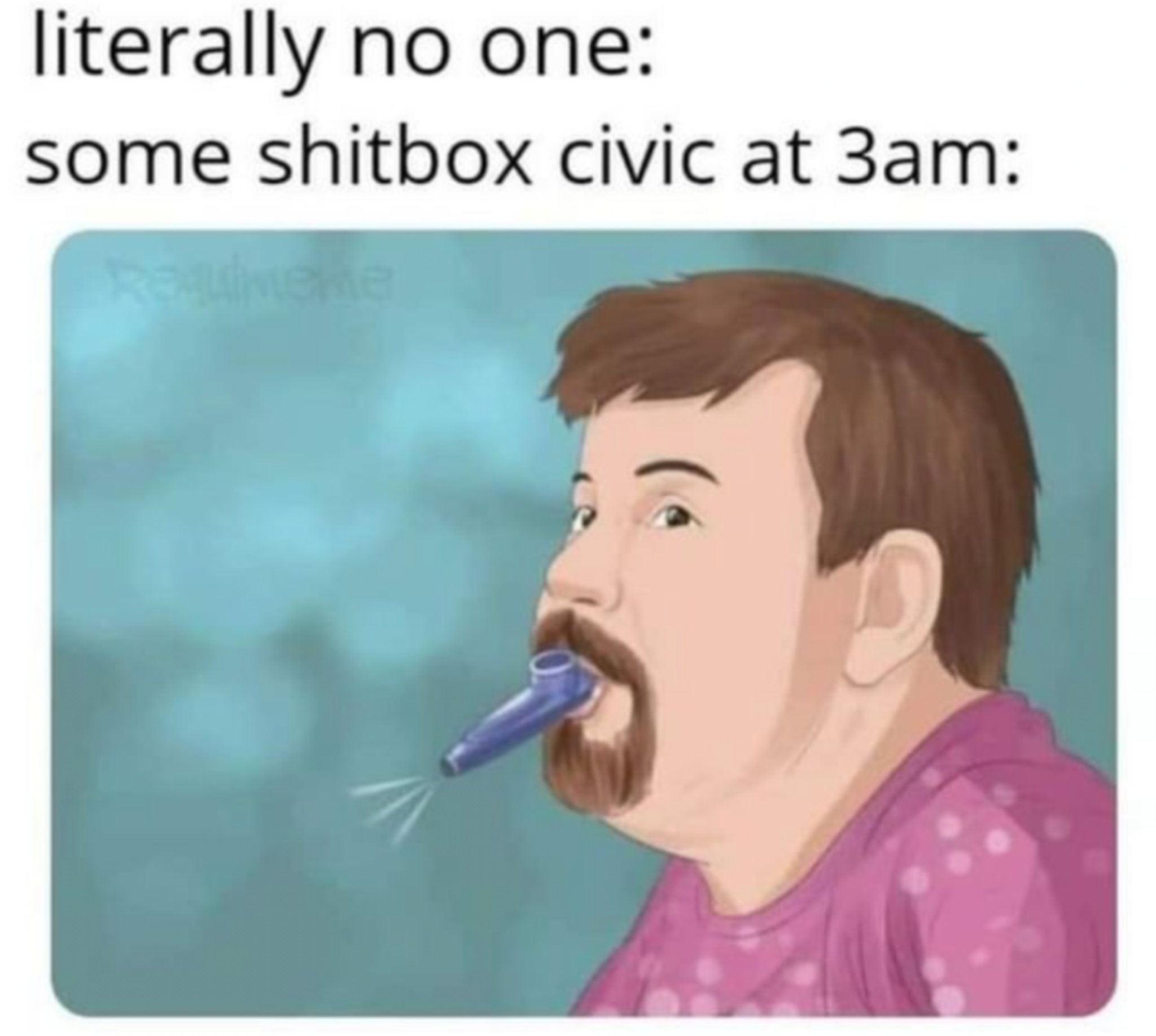 I feel like, at least in my area, they shouldn't have the right if there's no bike lane. I can't imagine how dense someone has to be to think it's ok to block an entire lane of cars. It's never somebody that's just trying to get to work either, it's always some dork in a full bike outfit that's trying to see how many miles he can go. I saw someone doing it the other day down a road you NEVER see bikes going down. There's no bike lane with people going 45-55 mph in their cars, but there's a sidewalk so people usually use that. It just didn't look like a bright idea to be forcing people to merge into the other lane. I could never even have that kind of trust in people...to just keep chugging along at 20mph, never looking back to see what's going on behind me, probably not even thinking of the risk being taken is something I couldn't do. I'd also feel like a complete jackass.
Mk7.5 Oryx White Golf R 6sp - EQT Stage 1 93oct, RSR Clutch, R600, Hartmann FF-003-CG Wheels
Previously: Mk6 CSG GTI 6sp, Mk4 Matchstick Red JTI VR6 5sp
Next: RS3
Rice: i will paypal you 20 bucks if you get a dollar over 30k trade in
You must log in or register to reply here.
Share:
Facebook Twitter Reddit Pinterest Tumblr WhatsApp Email Share Link
Top