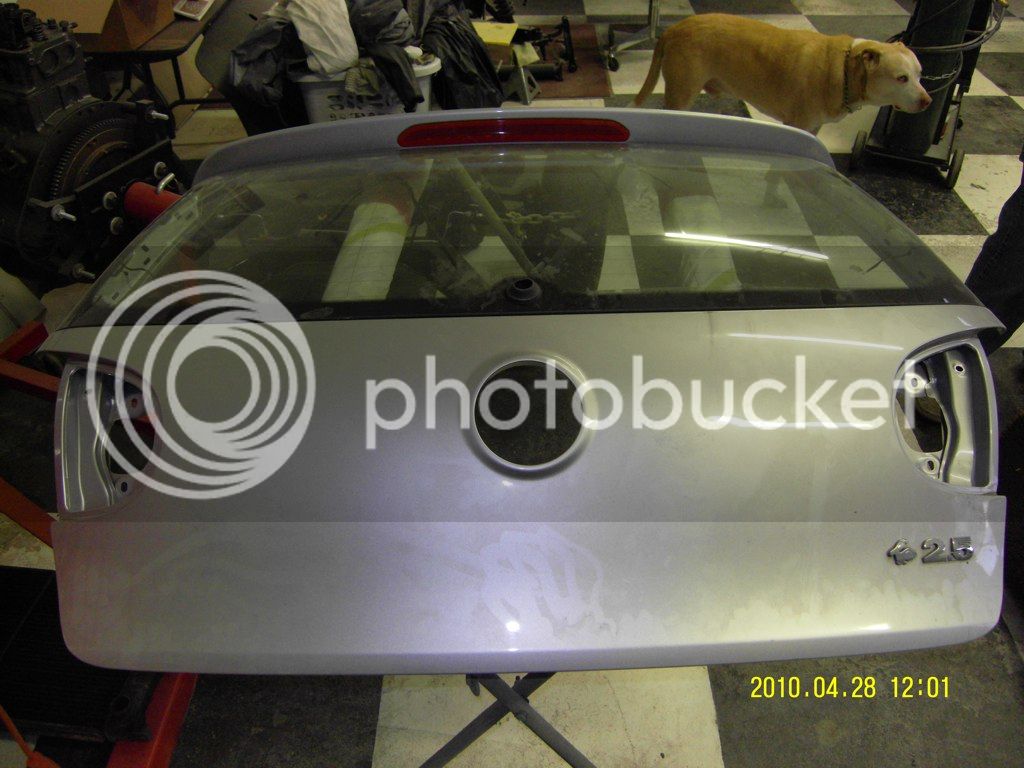 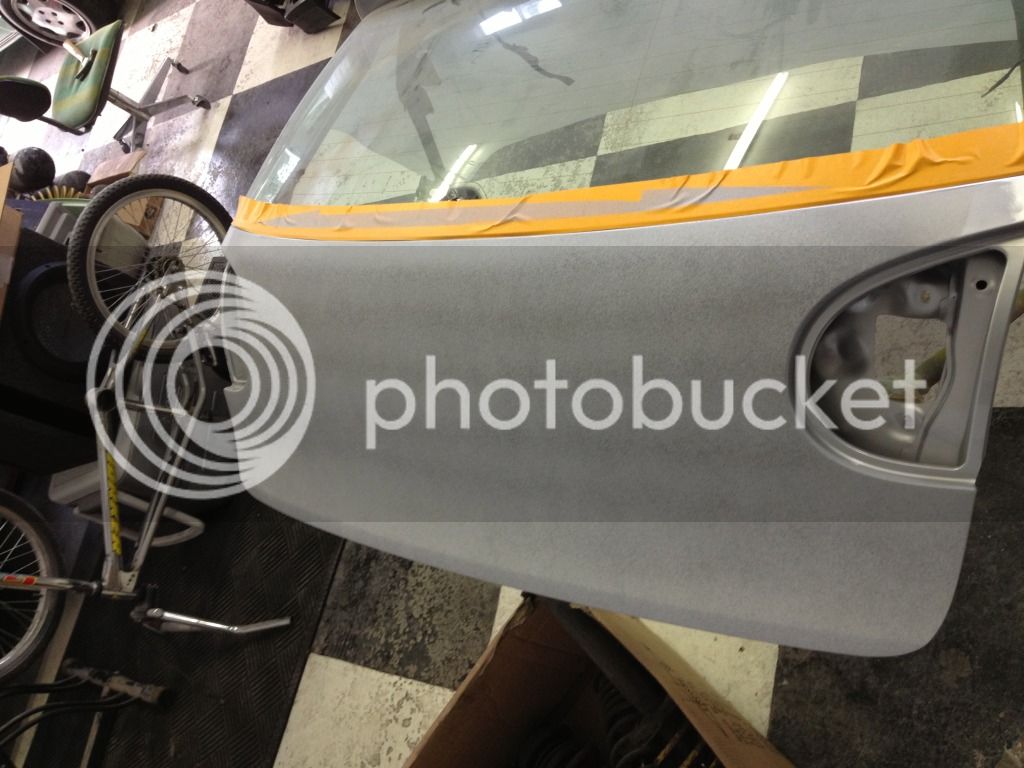 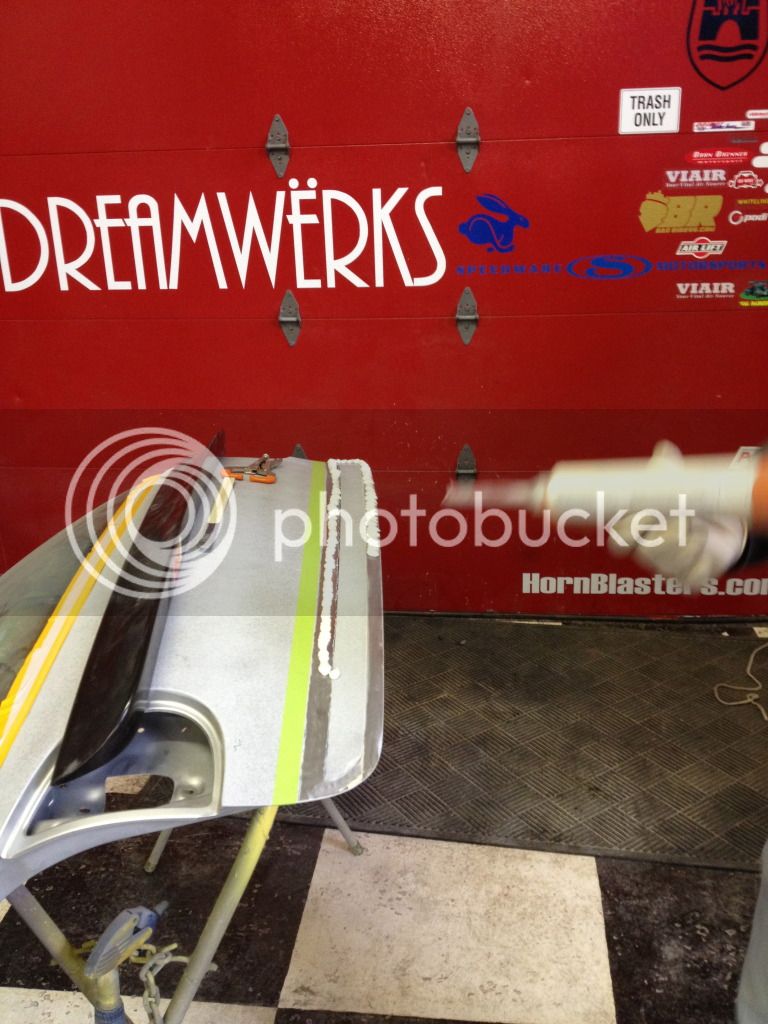 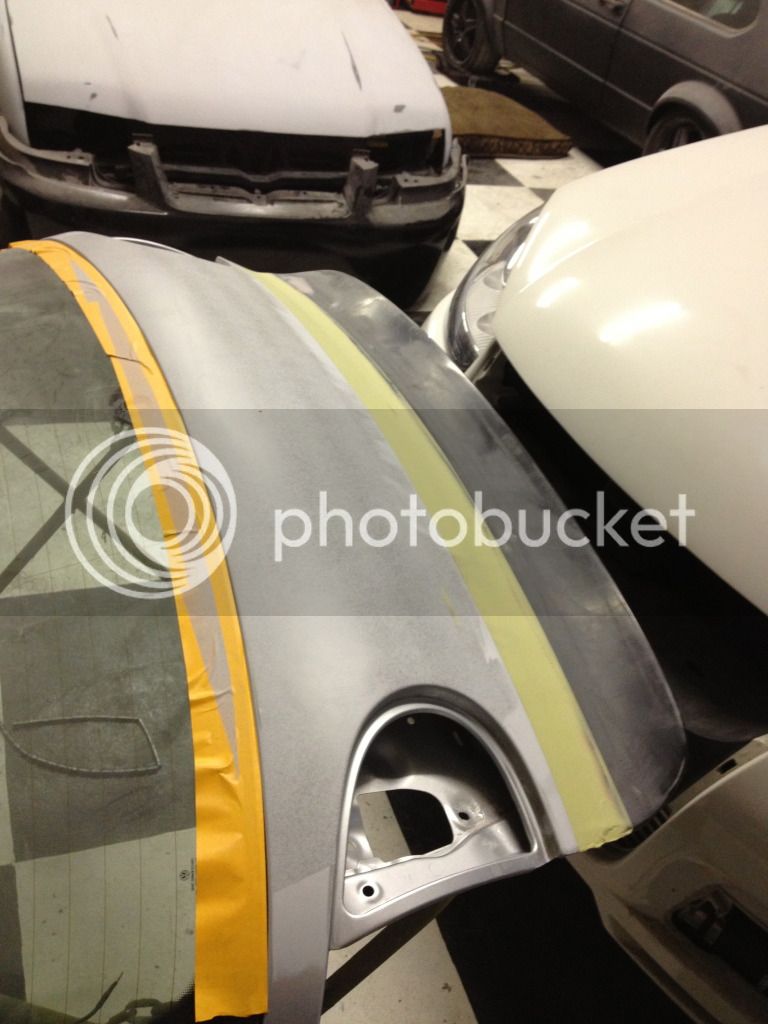 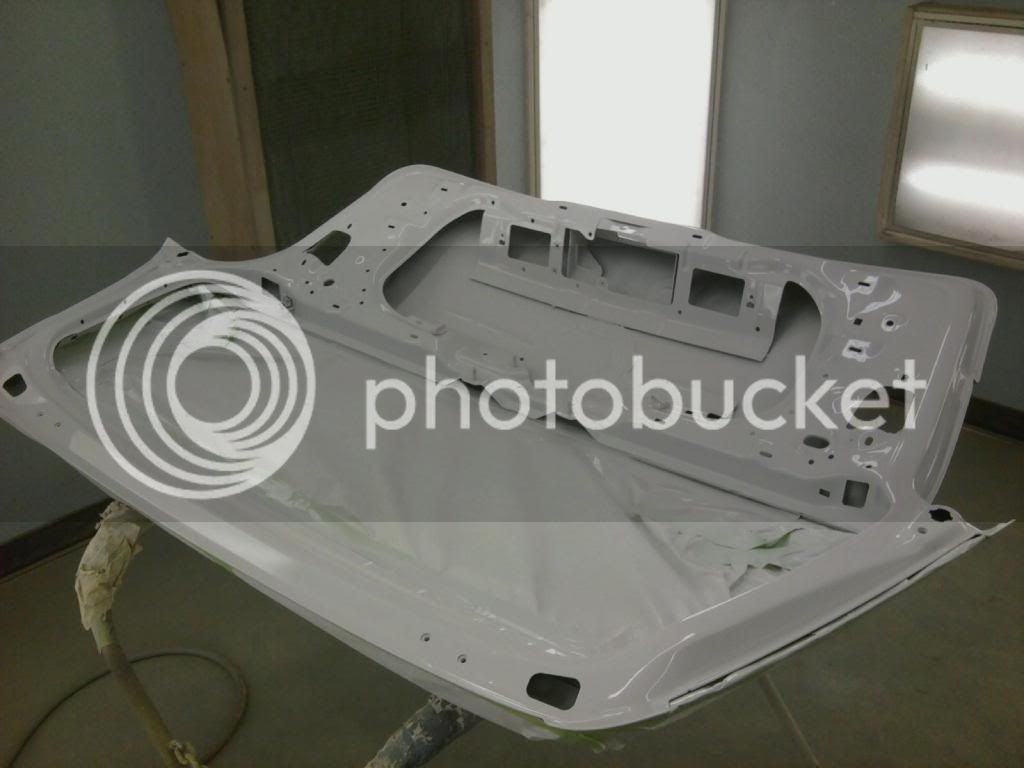 Forgot to update the thread! Gonna get a rear bumper sometime soon with some spacers to get the rear to poke a bit more. Fairly happy with the camber the TT arms gave. IIRC it's around -3 ic: 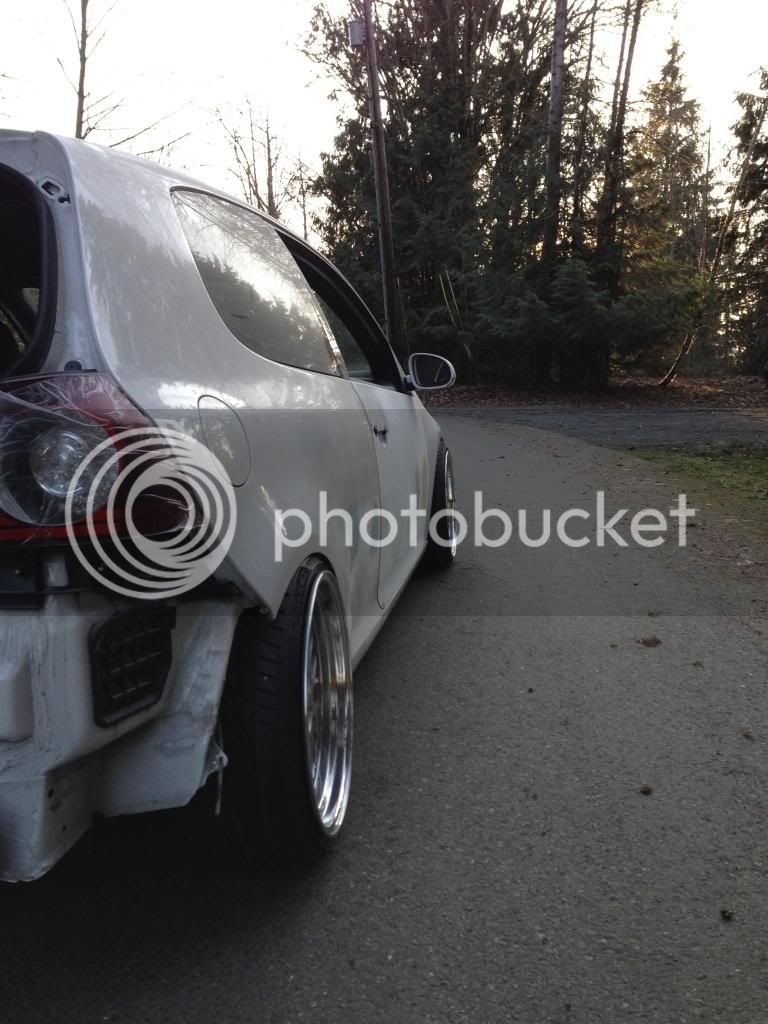 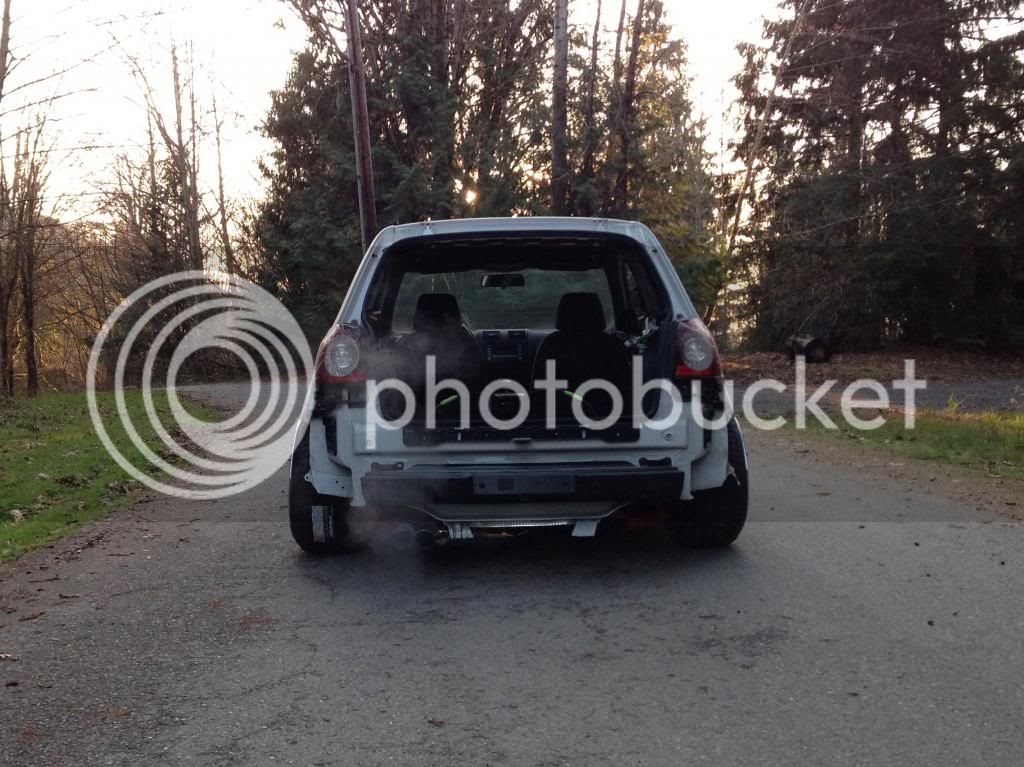 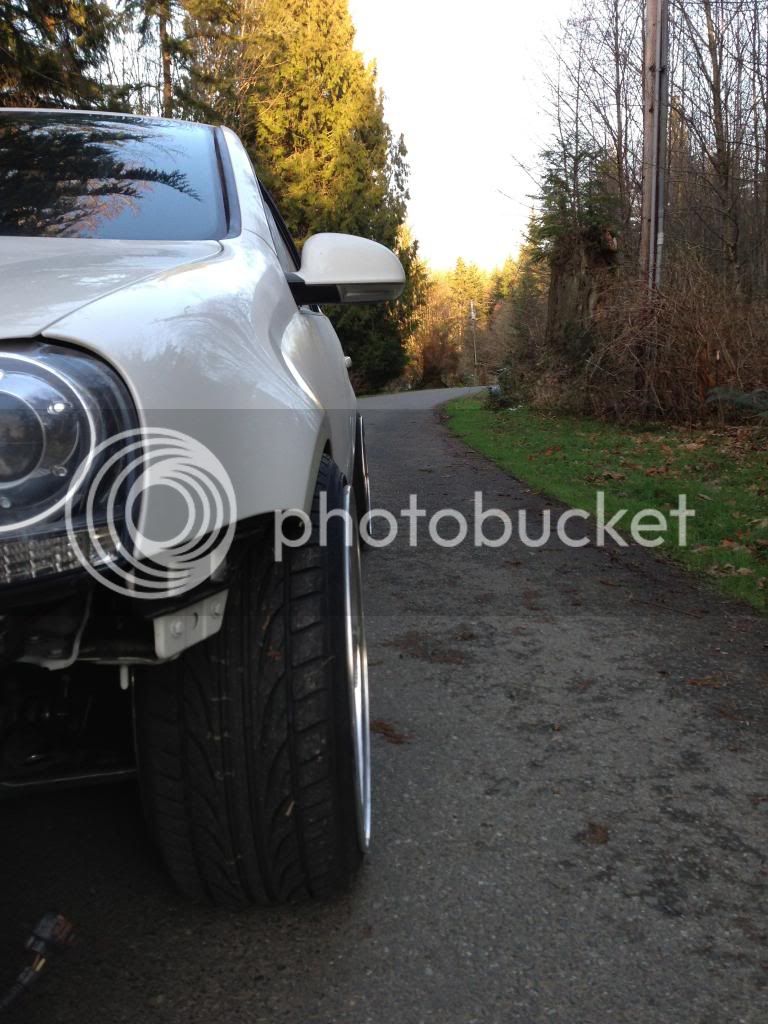 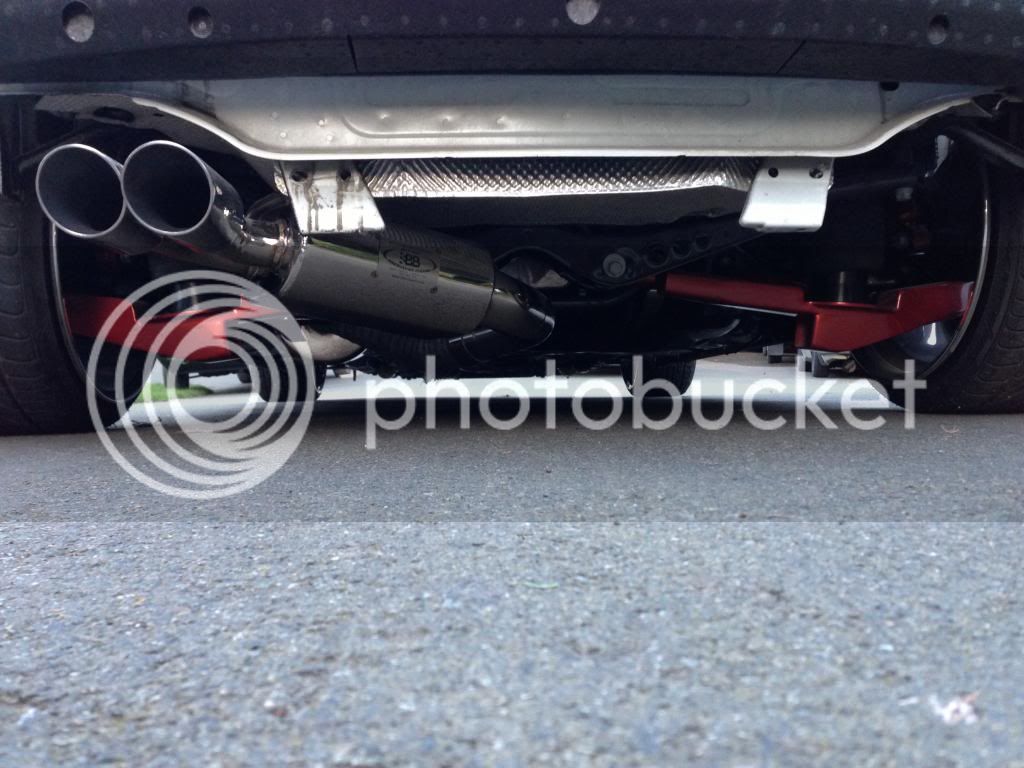 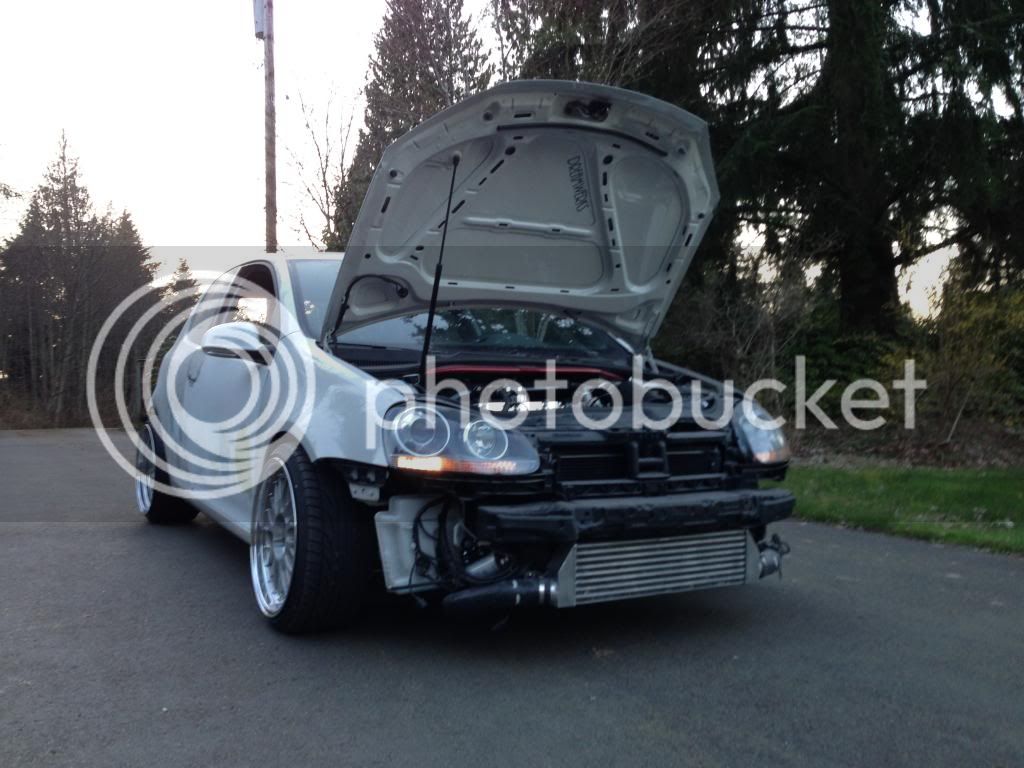 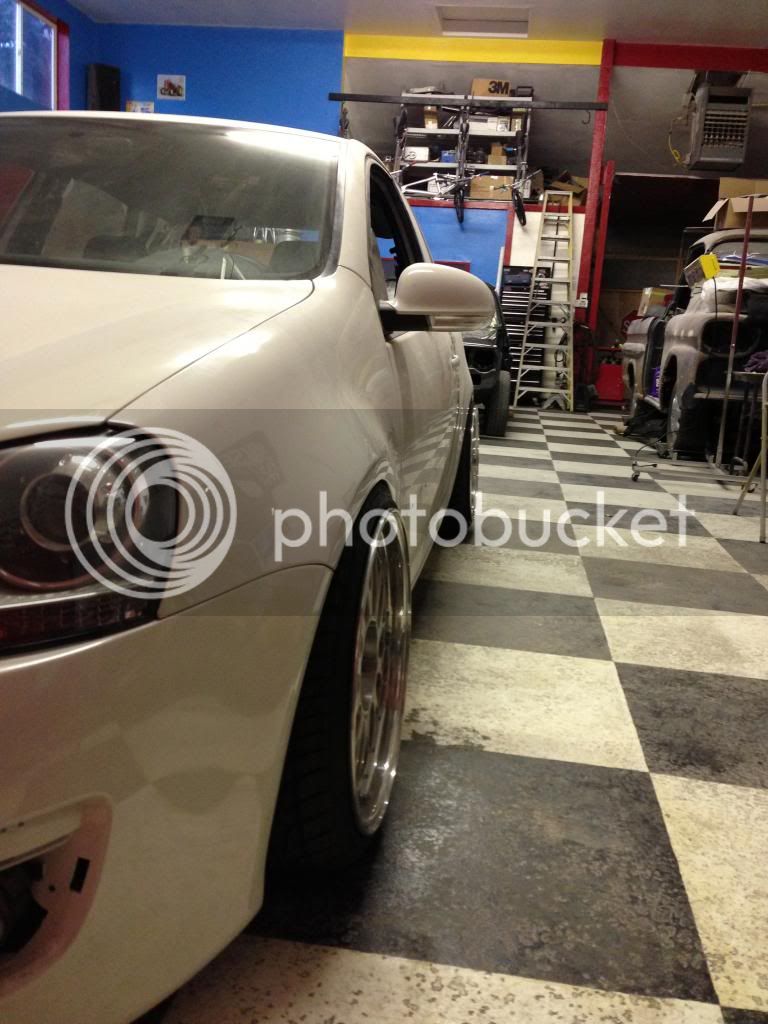 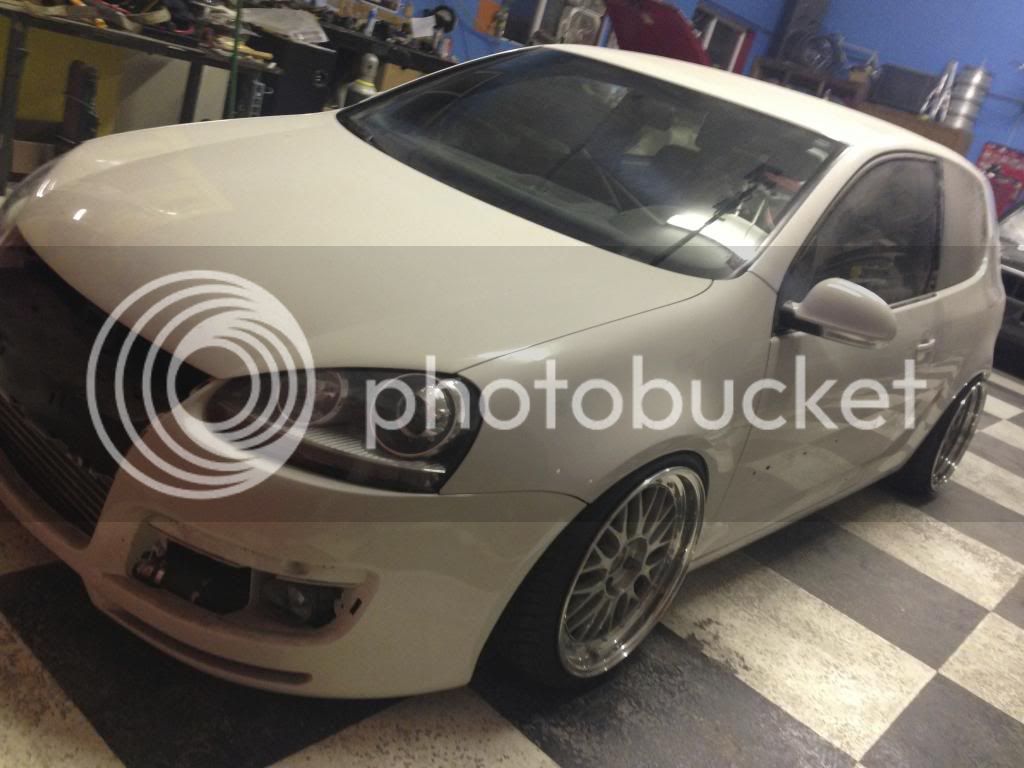 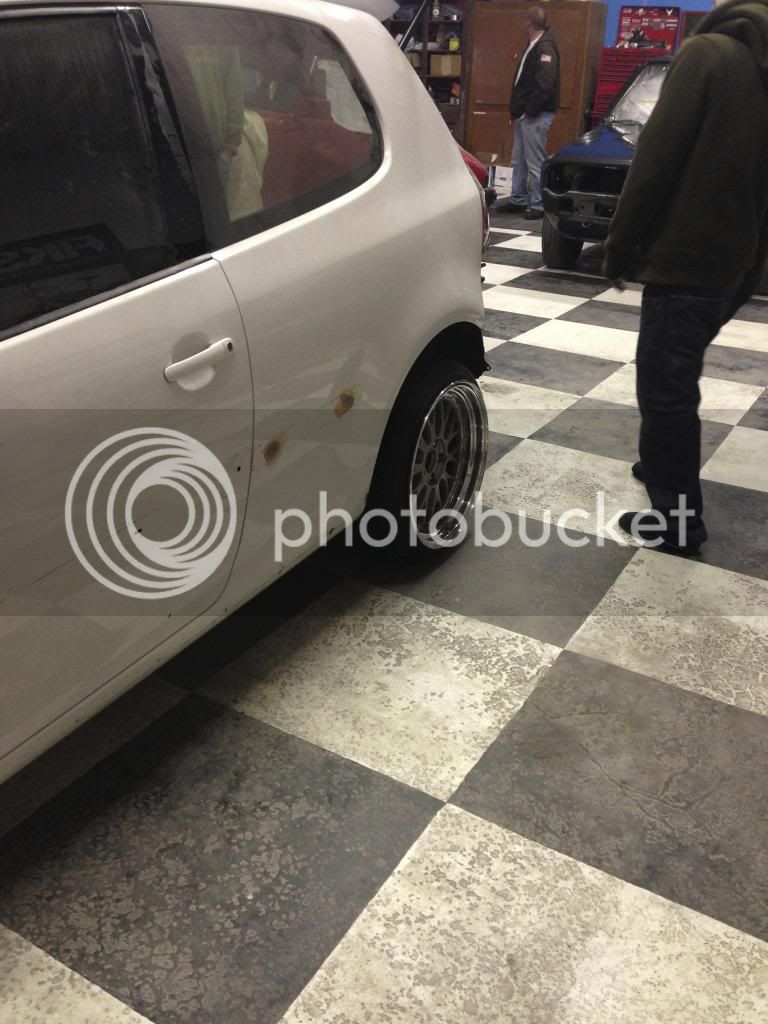 Bought a caddy after I sold the jetta. Hopefully be DDing the truck around soon. I've got most of the stuff for it. Just putting in a MK2 harness and the rest snaps together! 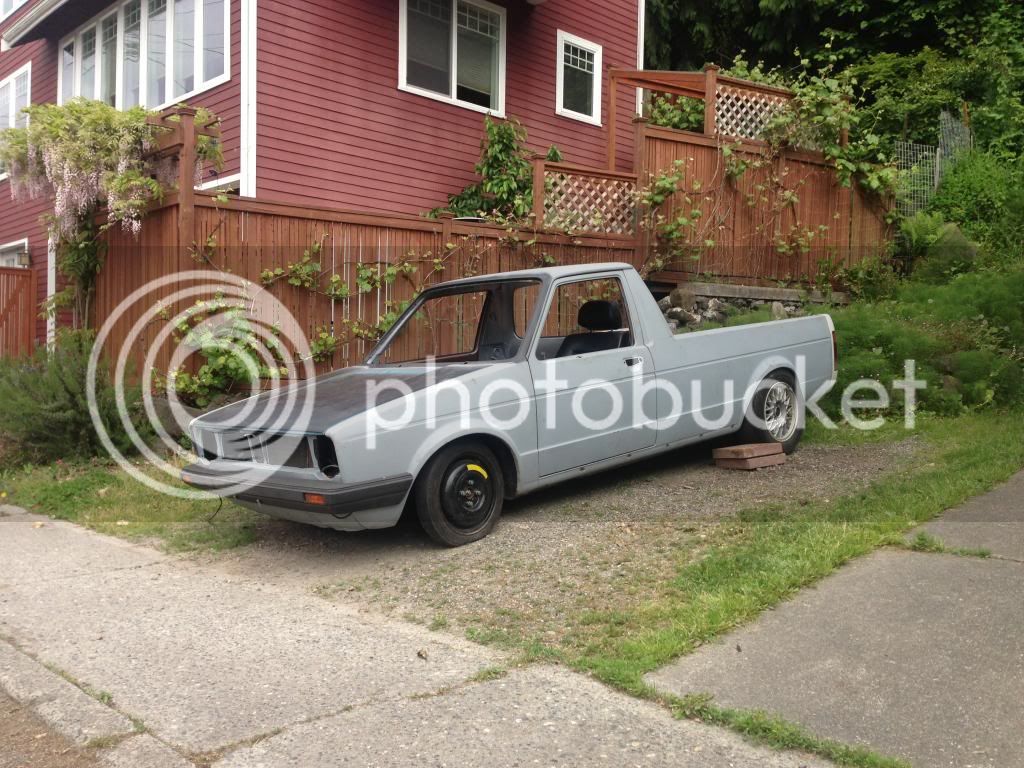 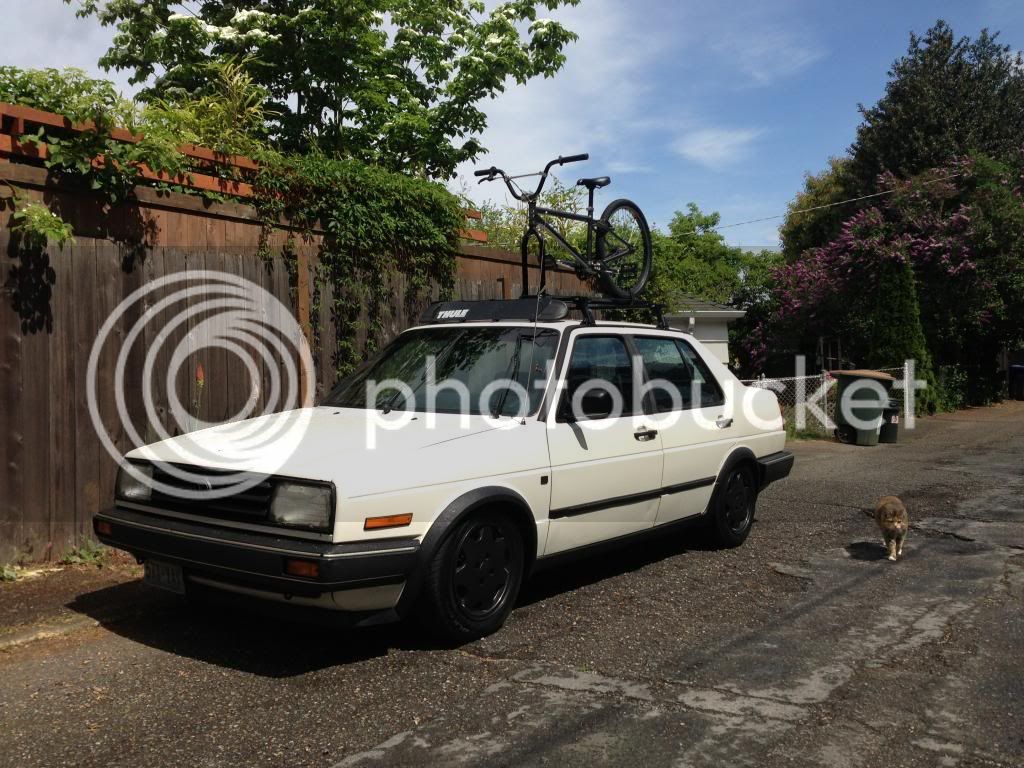 Wired up the hatch and installed most of the interior. Looped the antenna around the hatch a couple of times with wire. GTi has the radio antenna in the hatch glass, the rabbit does not so this is what I came up with.

Found the slow leak in the front. It's a weld on the shock body itself on the bottom. The one side of the suspension needs to come apart now and be fixed.

The 25mm spacers I bought for the rear are way too BIG and I need to get another set that are 15mm.

One step forward, two steps back and pull out your wallet!
soundcloud page

So bummed I didn't get to kick it while I was in Seattle but hopefully I will see it in person next year at h20i and my car will be in some kind of different form than its been in.
M

this build is insane man.. i giggled at that 25mm spacer pic

tomshouse516 said:
So bummed I didn't get to kick it while I was in Seattle but hopefully I will see it in person next year at h20i and my car will be in some kind of different form than its been in.
Click to expand...

You left the area too soon! The weather has just turned into perfection and you missed the Leavenworth cruise... I've got dreams of making the trip to MD this year, but next year I will be fully ready.


Millennium Falcon said:
Y u make me spend money!? Damn, wish I was on that level! Amazing!
Click to expand...

It was people here with their fancy cars that drove me to insanity. Don't be too jealous, I never get to drive my car and still make payments on it!


cdwalls said:
this build is insane man.. i giggled at that 25mm spacer pic
Click to expand...

Cheers! I felt hella silly when I mounted it on the hub. I don't know what I was thinking when I ordered it. :iono:
soundcloud page

Found the air leak! Welds from BY had issues... sucks but it's fixed now. Thanks Hans! 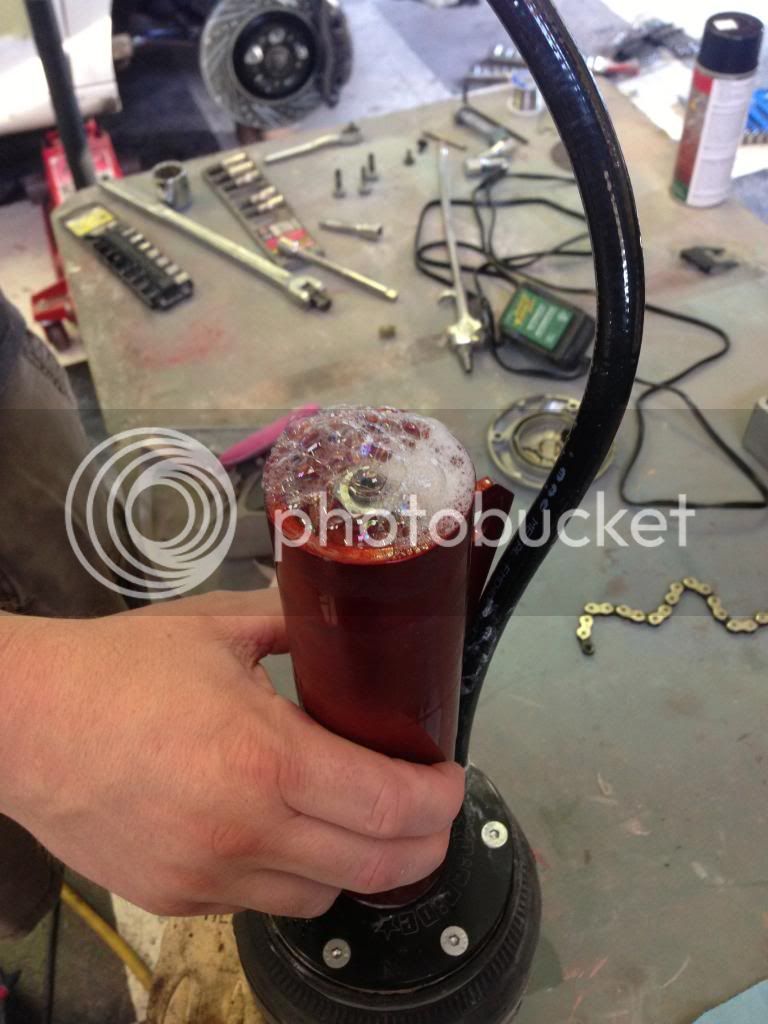 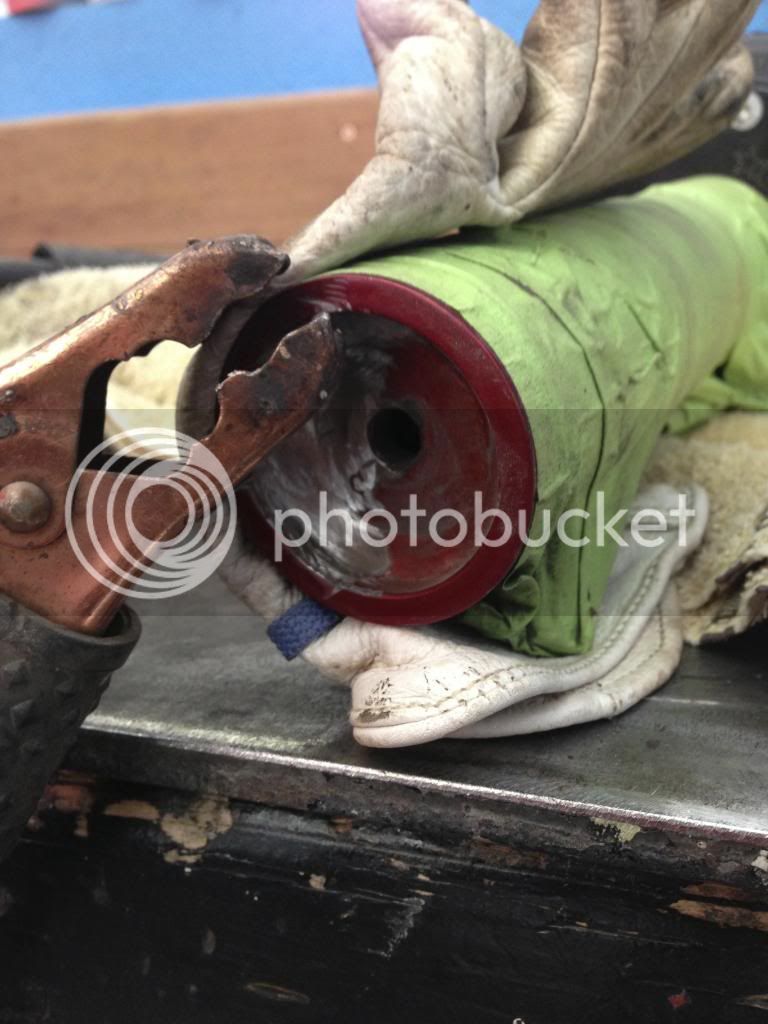 Sometimes I get jealous of everybody pulling up and looking good in their own cars and it makes me think I need to stop putting the cost of finishing the project on the back burner of things to spend money on. 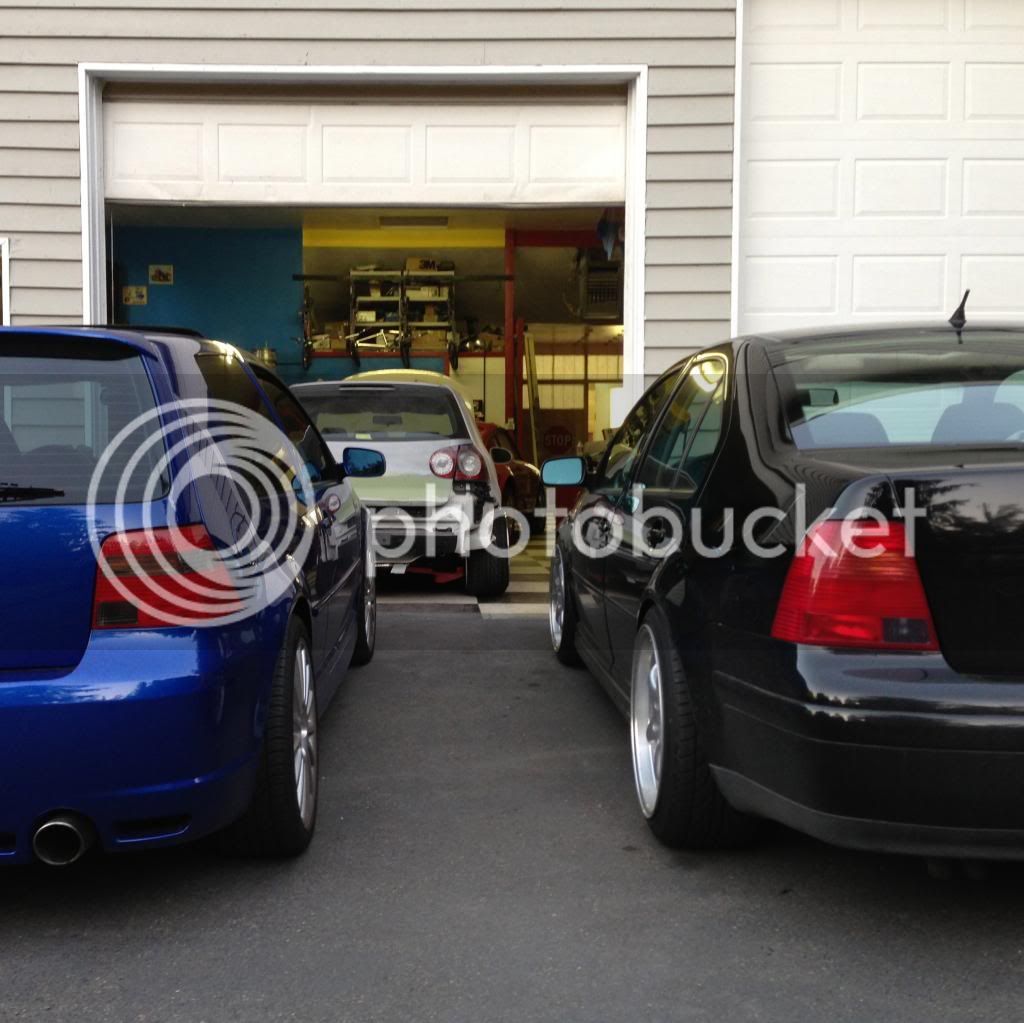 Last few months didn't really involve the GTi much. Landlady decided to sell the house I was living in and in a matter of 6 weeks I needed to clean up a few projects I had sitting around, find a house and move. 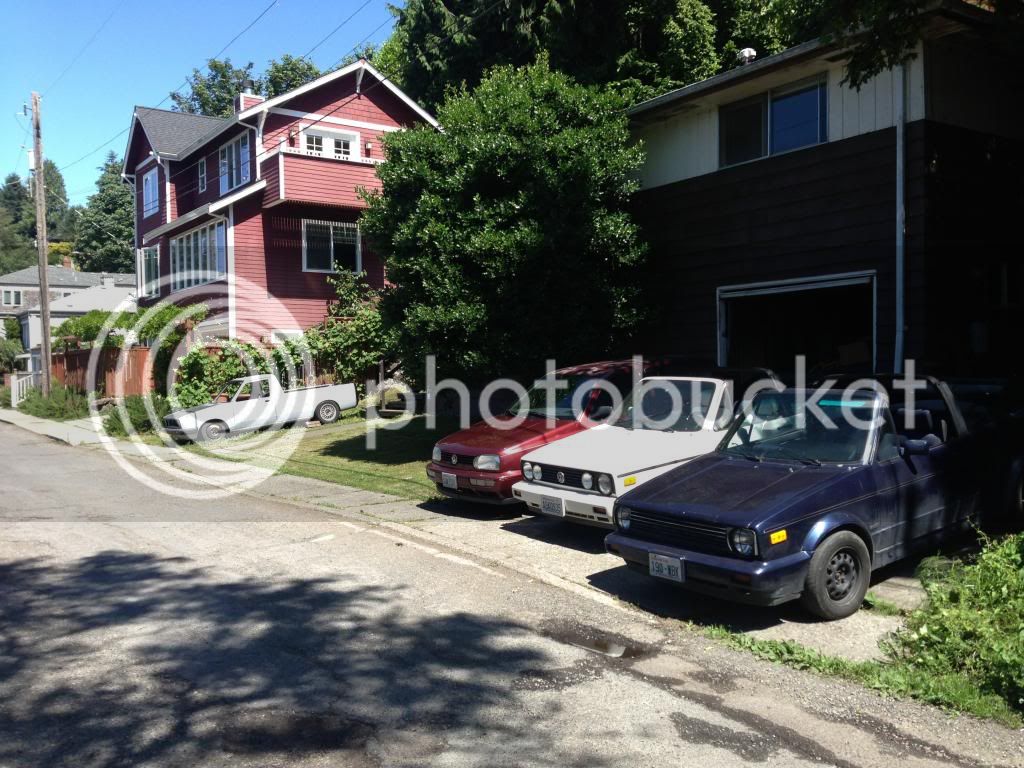 The white cabby is my GF's and not part of the sell off but it was a component into why I happen to have that other sad girl cabby waiting to be stripped and binned up for spare parts. The mk3 golf went to a deserving teenager who was really excited to get into his first dub and start his cult member status.

A guy pulled up in a 66' and took the caddy/scirocco 16v project from me. 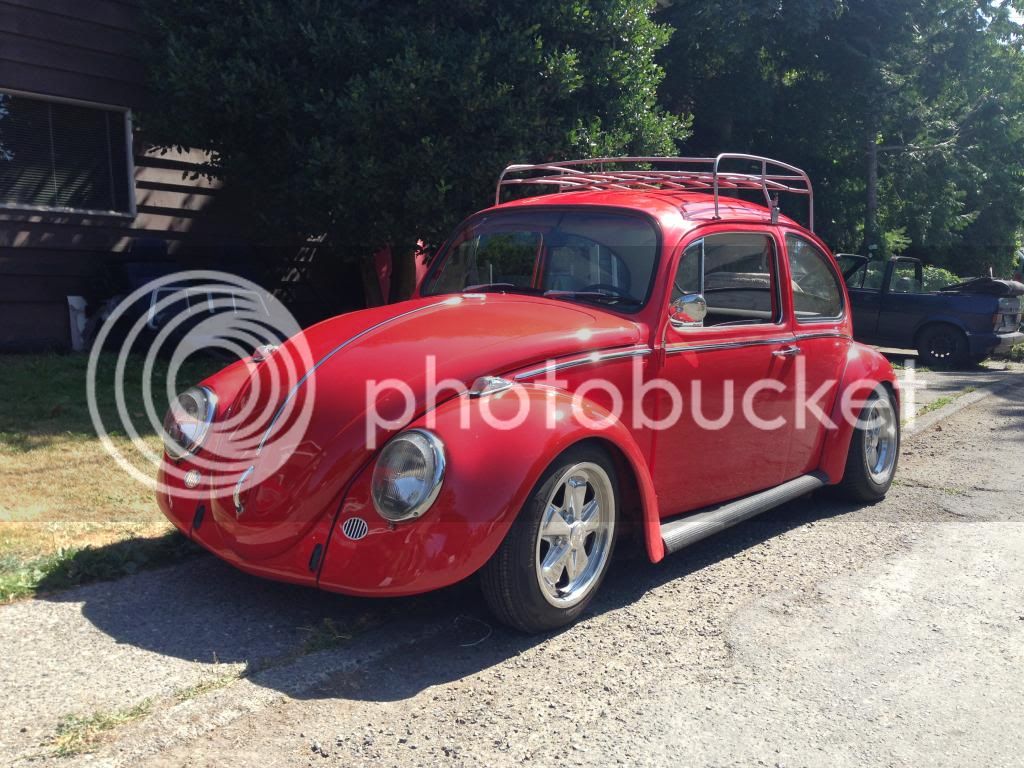 As a couple we decided that we were over living in the city and wanted to relocate in the fall but for the remainder of the summer we were going to pack all our stuff up into a storage unit and buy another camper van to live in and travel. We did about 10k miles and stayed at many many awesome places before relocating north of Seattle in Bellingham. 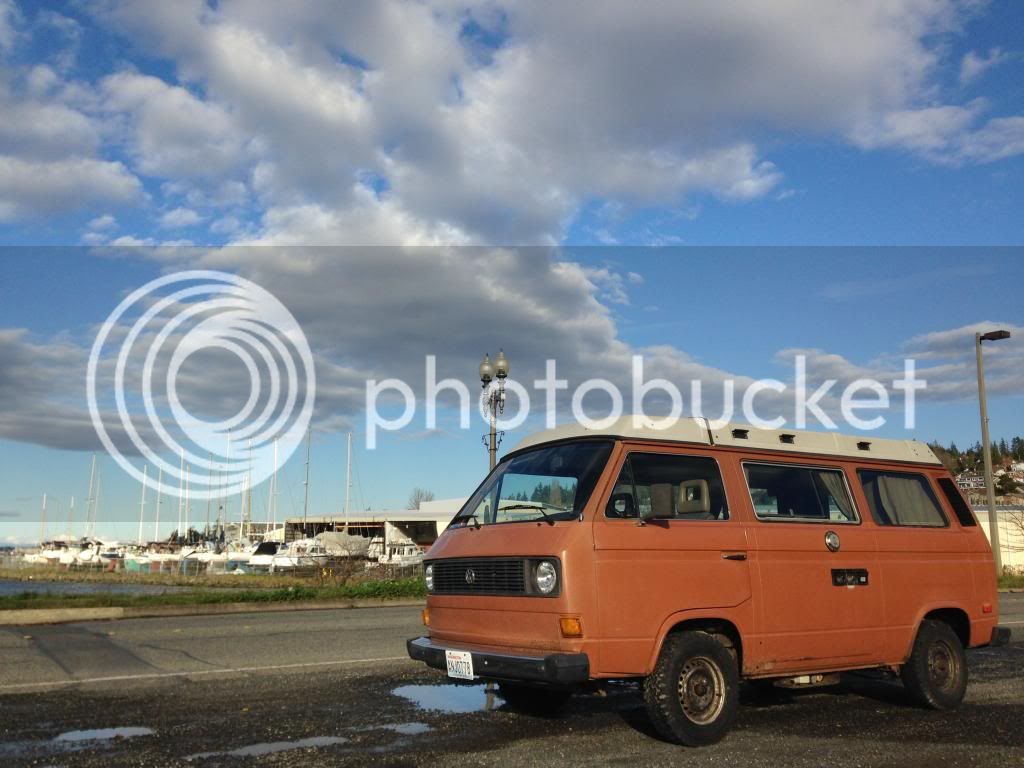 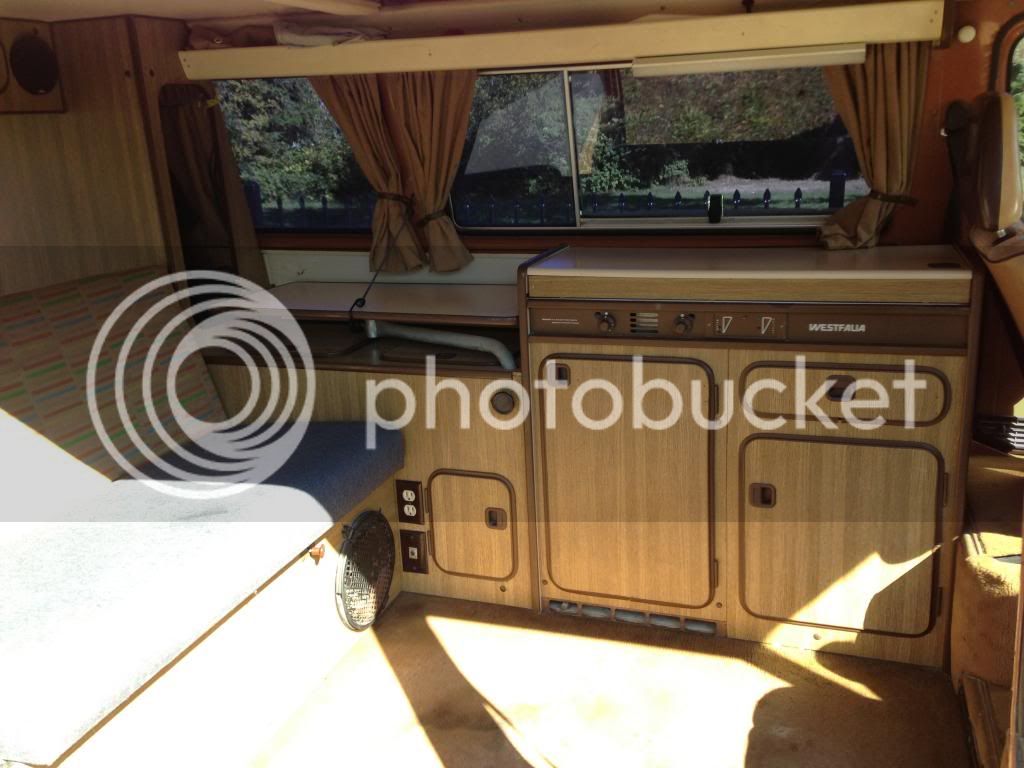 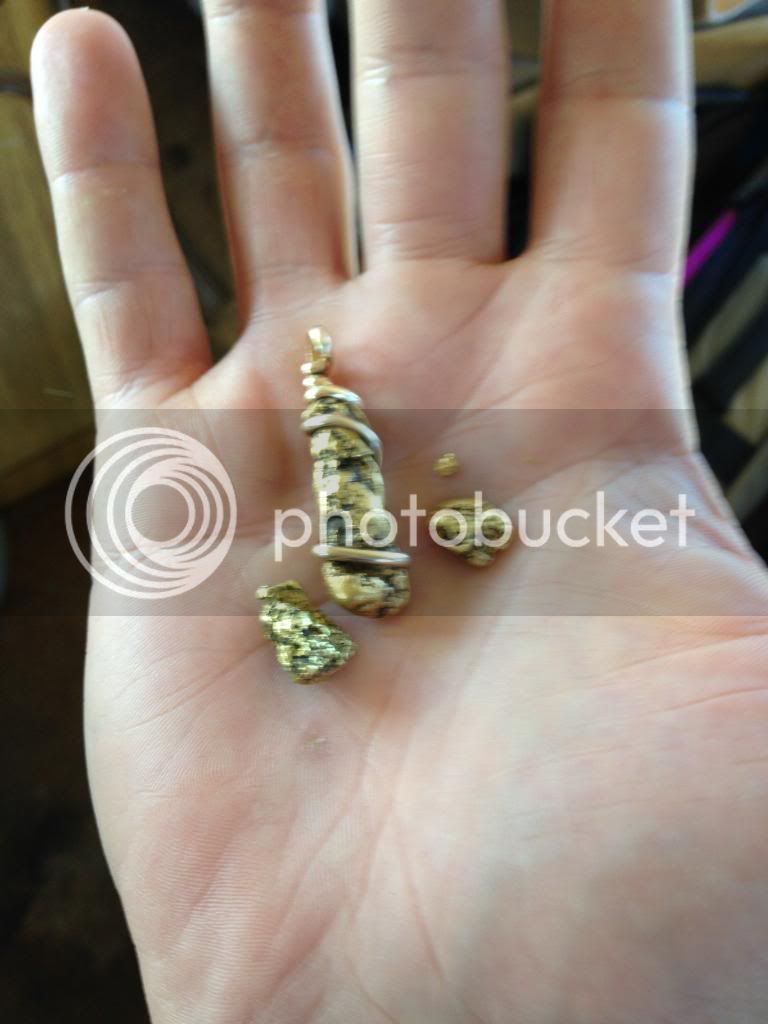 I ended up selling the van to a couple from Nome, AK. The dude was a gold miner that sucked nuggets off the sea floor from under the ice. WTF?! They were flying into Seattle and taking it to San Diego > Chicago > Pittsburgh > Fairbanks in the spring. If you haven't already experienced van life before and done some traveling I highly recommend it.

I'm in a house now with lots of space and have almost gotten back on my feet with $ so I can finish my GTi and get back on the road. I have sworn off other projects and actually don't have a car at all right now besides that so I am feeling motivated. :thumbsup:
soundcloud page
A

I'm excited to hear that you're back on it! I've been watching your build since I got my first MKV a while ago. Good luck and looking forward to it!

Looking forward to more updates. This is one of my few sub'd threads.