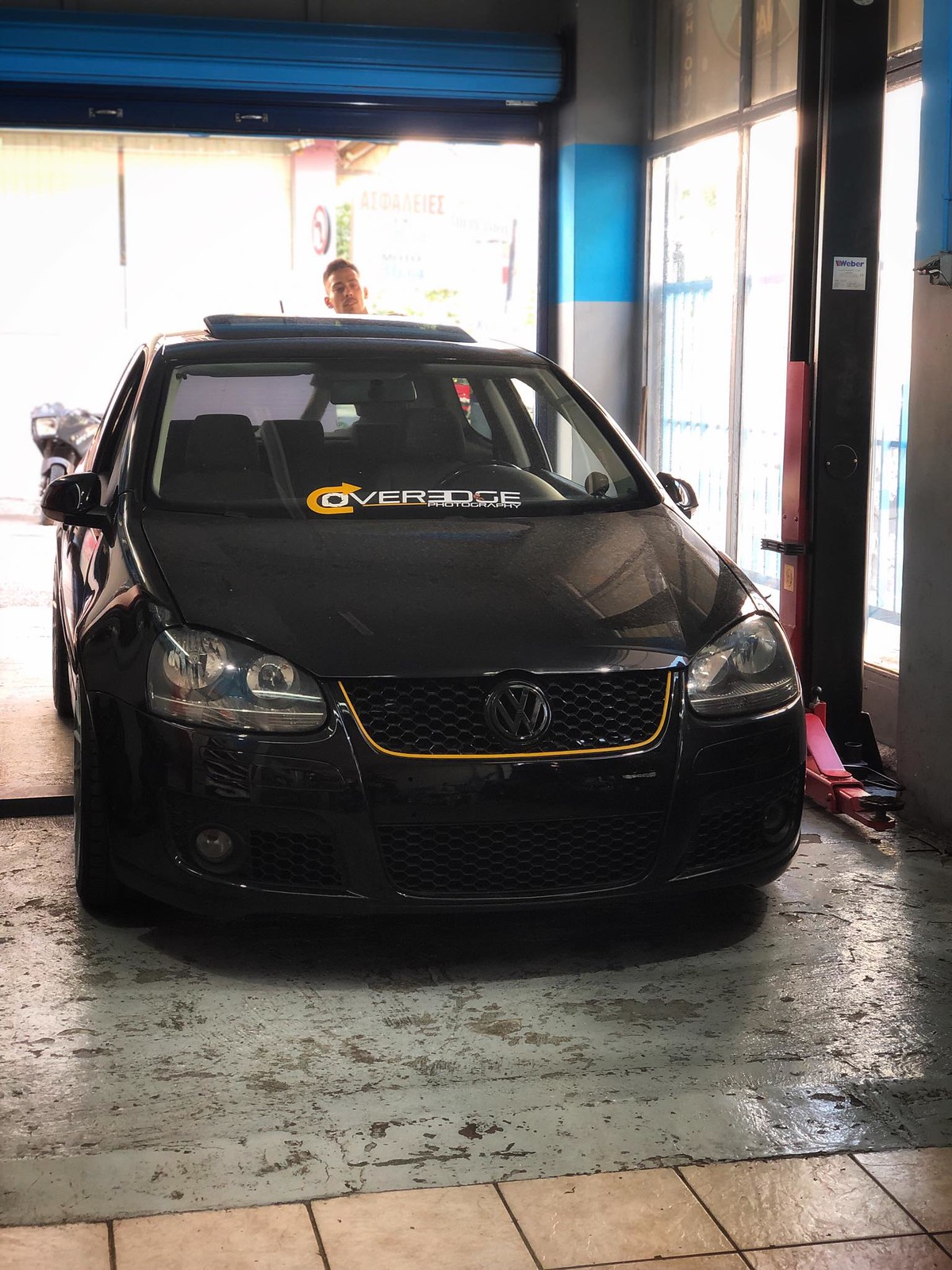 • Removed the 1din factory RCD and installed a 2din 8". The 2din is draining battery which caused the car to "die". After some research i found out that the 1in is taking power from the key ignition (on-off) and the 2din from the can-gateway.
• Τhe right way was to buy a new can but it was Saturday evening and wasnt really an option so i took power from the lighter and it worked flawlessly.
• 1 Xenon H7 was glitching and couldnt find anything else. So i bought a new battery (65AH) cause the previous one was about to die anyway and problem solved! :headbang::headbang::headbang:
Click to expand...

Wow! Your progress is amazing! By the way, did you do the changes your own or did you ask for help?

ManuelR said:
Wow! Your progress is amazing! By the way, did you do the changes your own or did you ask for help?
Click to expand...

Me and my buddies mostly.. I sold the mk5 recently and now i have a mk7..
Here's a link!

Hah that was quick after all the mods [emoji23]
Enjoy the new car!

clownish said:
Hah that was quick after all the mods [emoji23]
Enjoy the new car!

Sent from my iPhone using Tapatalk
Click to expand...