After a long tease that gave us ambiguous images and false clues regarding EcoBoost engines, Ford's upcoming performance vehicle has been revealed to be the GT350. The car's 5.2-liter V-8 engine is the most powerful naturally aspirated production engine Ford has ever built. Unique to the Shelby GT350 Mustang, the V-8's flat-plane crankshaft should deliver the lightning-fast responsiveness of a racing engine, and is also said to have a broad, flat torque output. The engine mates to a lightweight six-speed manual transmission, sending power to the rear wheels through a standard Torsen limited-slip differential.

Back in September, we confirmed that a flat-plane 5.2-liter V-8 was possible, and speculated that such an engine would find its way into the GT350.

Ford Shelby Gt350 Mustang Front “Make no mistake,” Ford Global Performance Vehicles chief engineer Jamal Hameedi said in a statement, “this is an American interpretation of a flat-plane crankshaft V-8, and the 5.2-liter produces a distinctive, throaty howl from its four exhaust tips.” The Ford Shelby GT350 Mustang matches its new powertrain with comprehensive aerodynamic, chassis, and visual upgrades. Compared to a regular Mustang, the GT350 boasts a lowered hood, a wider front track, stiffer suspension components, and beefier brakes. In fact, Ford says all bodywork from the windshield forward is unique to the GT350, and sits two inches lower than that of the standard Mustang GT.

Ford Shelby Gt350 Mustang Rear The new aluminum hood is lowered and sloped compared to the 2015 Ford Mustang GT, and it is complemented by a mean-looking front fascia with a wider front splitter and a ducted belly pan. A carbon-fiber composite grille opening adds attitude to the fully overhauled front end, which is finished with Shelby’s signature cobra emblem. Wider aluminum front fenders help accommodate the wider track and wheels, and use special vents to direct air away from the wheels. Aerodynamic improvements at the rear include large rear diffuser meant to increase downforce and help funnel air to the optional differential cooler. A lip spoiler on the decklid also helps maximize downforce while keeping the Shelby GT350 Mustang nice and slippery. An optional Track package adds an engine oil cooler and transmission cooler, and a front strut-tower brace is an additional option for improved rigidity. In addition to recalibrated spring rates and bushings, the Ford Shelby GT350 Mustang brings to the table MagneRide adaptive dampers -- the first time Ford has offered the technology -- and a track-bred braking system. Up front are 15.5-inch two piece cross-drilled brake discs and Brembo six-piston fixed calipers, while the rear uses 15.0-inch rotors and four-piston calipers. The new system should be able to bring the GT350’s 19-inch wheels (10.5 inches wide in front and 11 inches wide at the rear) to a screeching halt. The staggered wheels wear Michelin Pilot Super Sport tires with a unique sidewall construction, tread, and compound.

Creature comforts like power-operated and leather-trimmed seats, a Shaker audio system, an 8-inch screen with MyFord Touch, and dual-zone climate control, are part of the optional Tech package. While the new Ford Shelby GT350 Mustang might not be as crazy powerful as the old supercharged GT500, with its absurd 662 horses and 200-plus-mph top speed, there’s no reason to believe the new car won’t deliver fantastic performance. We’ll know more when the car is officially unveiled at this week's 2014 Los Angeles auto show, but we’re already slack-jawed at the prospect of a face-off with the Chevrolet Camaro Z/28. Let the games begin. Source: Ford

I have to call my doctor, this erection is going to last way longer than four hours. 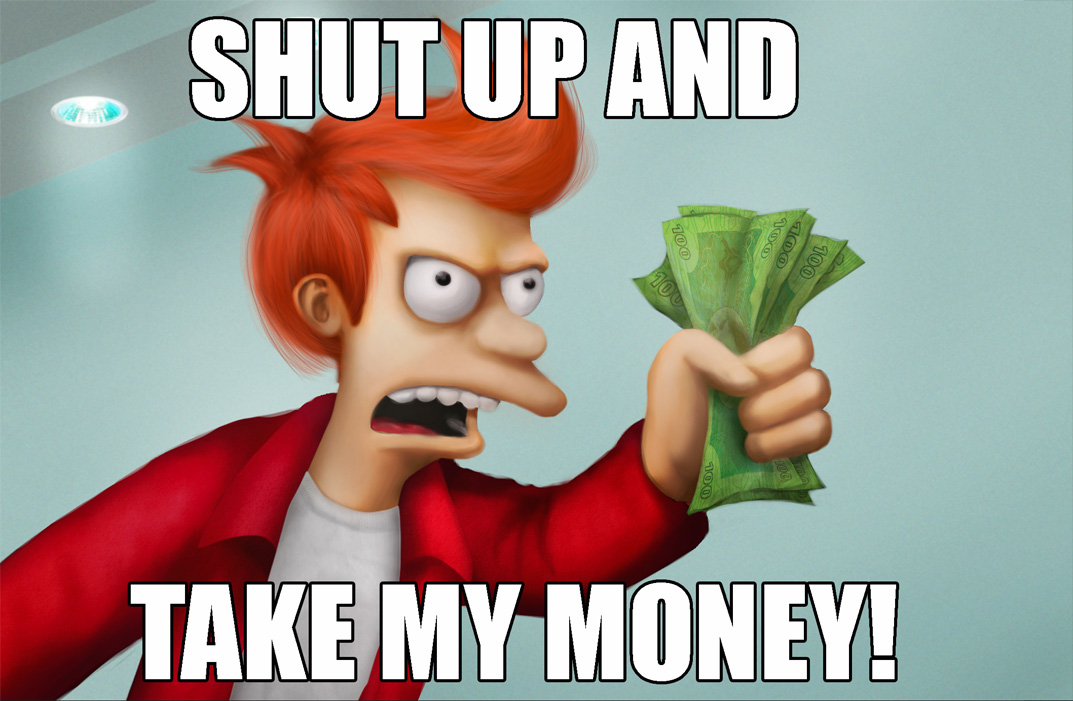 That's a fast and powerful fishmouth car, no doubt.

Holy shit. That is impressive. Wow.

jshay;2049637 said:
Iono man. You meatspinned me once when I was in the library. I'm still bitter about that.
Click to expand...

As much as I hate Ford, the new Mustang is impressing me more and more. Maybe Ford can win me back over...
Done with VW!

ChrisB said:
As much as I hate Ford, the new Mustang is impressing me more and more. Maybe Ford can win me back over...
Click to expand...

Sound like it may be sweet for sure....but why dose the car have to be so big? It a freaking land yacht

frank5o said:
Sound like it may be sweet for sure....but why dose the car have to be so big? It a freaking land yacht
Click to expand...