Recently, my Focus SVT was totaled out due to hail damage. I let the insurance company have it since I hated that car. Found a Saab 9-5 Aero wagon on craigslist, guy was asking 1700 for it and it looked good. Went and test drove it; brakes were crap, it was knocking badly, it was pouring coolant out near the firewall and the oil pressure light was on. Went home and thought about wether or not I wanted to DD the GTI in the meantime.

Finally went back 2 days later with the part to fix the coolant leak so I could drive it home from Cincinatti to Indianapolis. It barely made it back to my place but it did. What sounded like a bad lifter at the sellers house was now a full on banging from inside the crankcase. Overall, its in very good condition - minor rust in the front of the rear tire well which is common for that gen saab but also has heated front and rear seats, leather, working ac, 2 piece BBS RK's and tons of room to haul stuff around.

I decided that instead of hoping the crank was good in the stock engine to rebuild that I was going to upgrade. The stock engine in these cars is B235R which has internals that are good for up to 300 hp. I picked up a B234 out of an older Saab 9000 that has internals good to around 500 or so. Taking the bottom end from that, refreshing it, stealing the head from the engine thats in the car now and its ready to go for 500 hp if I want it to. Stock turbo is a TD-04. 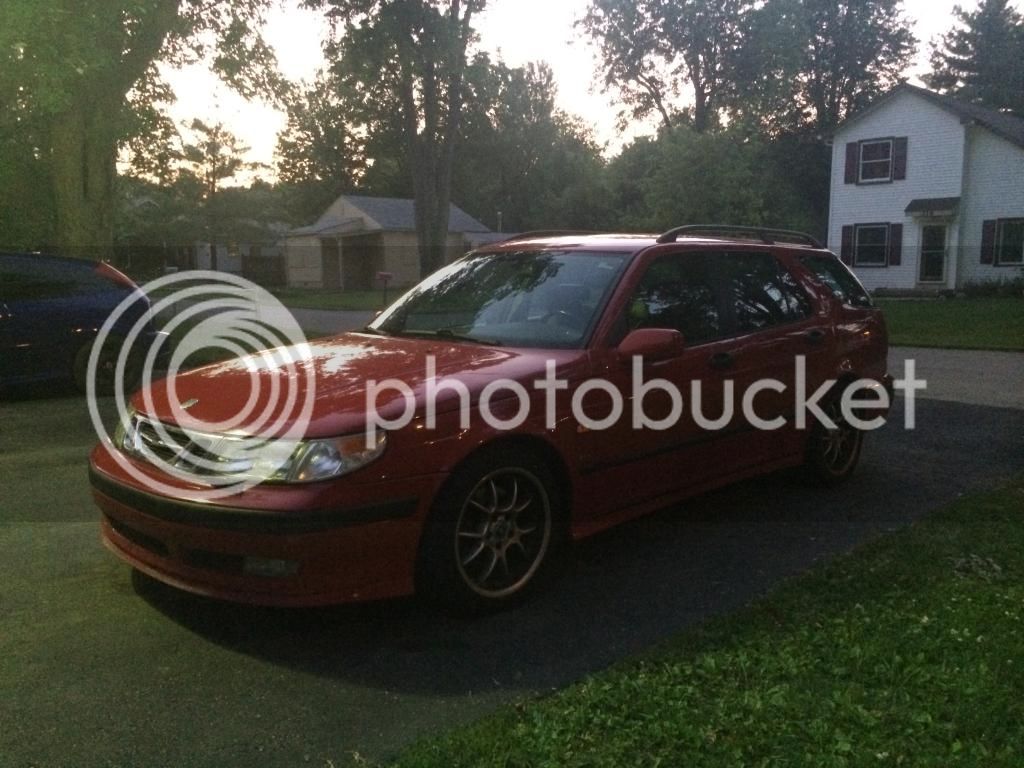 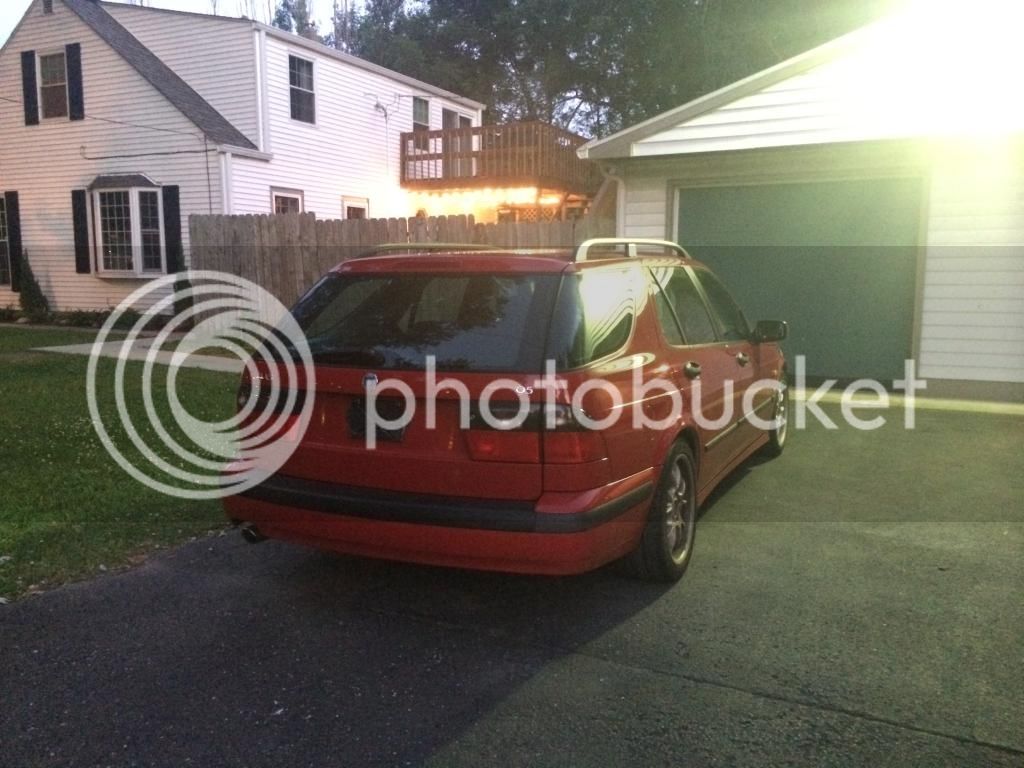 B234 arrived at a friends shop, went and picked it up. Only $425 shipped. Started pulling accessories off and prepping for the machine shop: 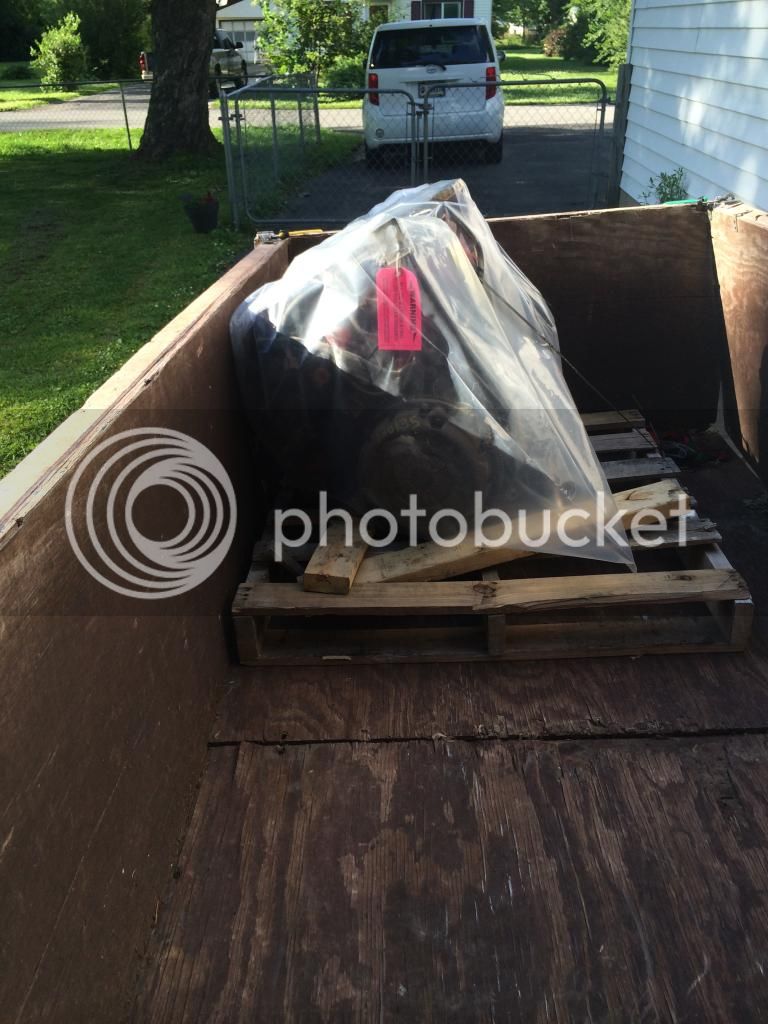 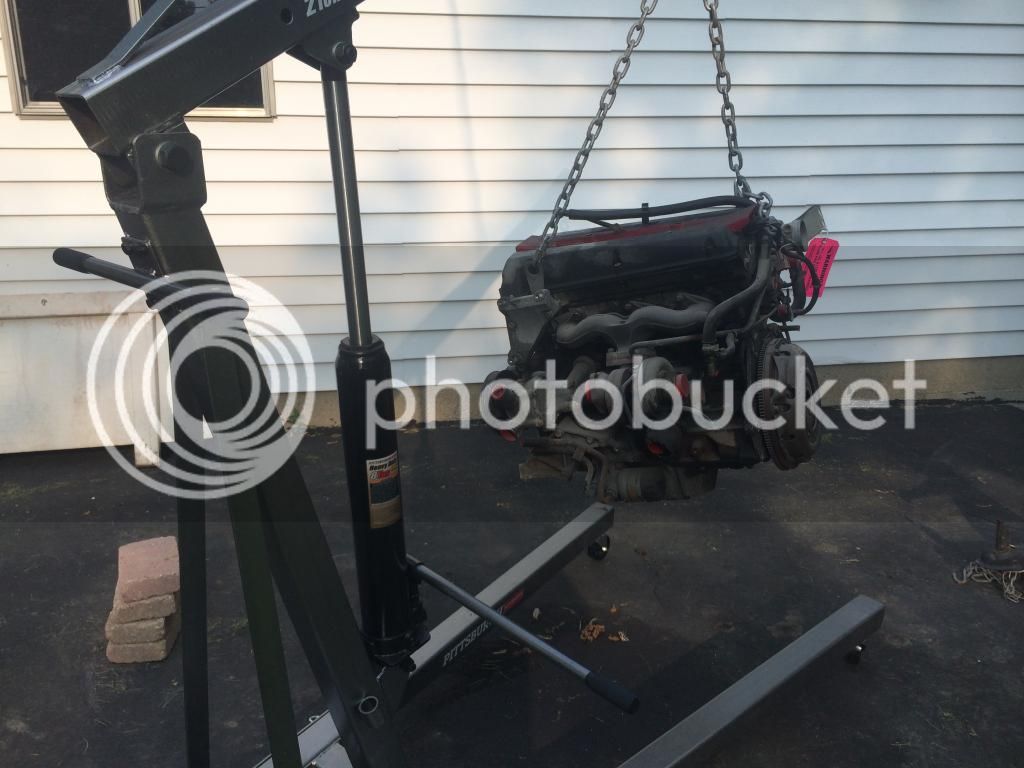 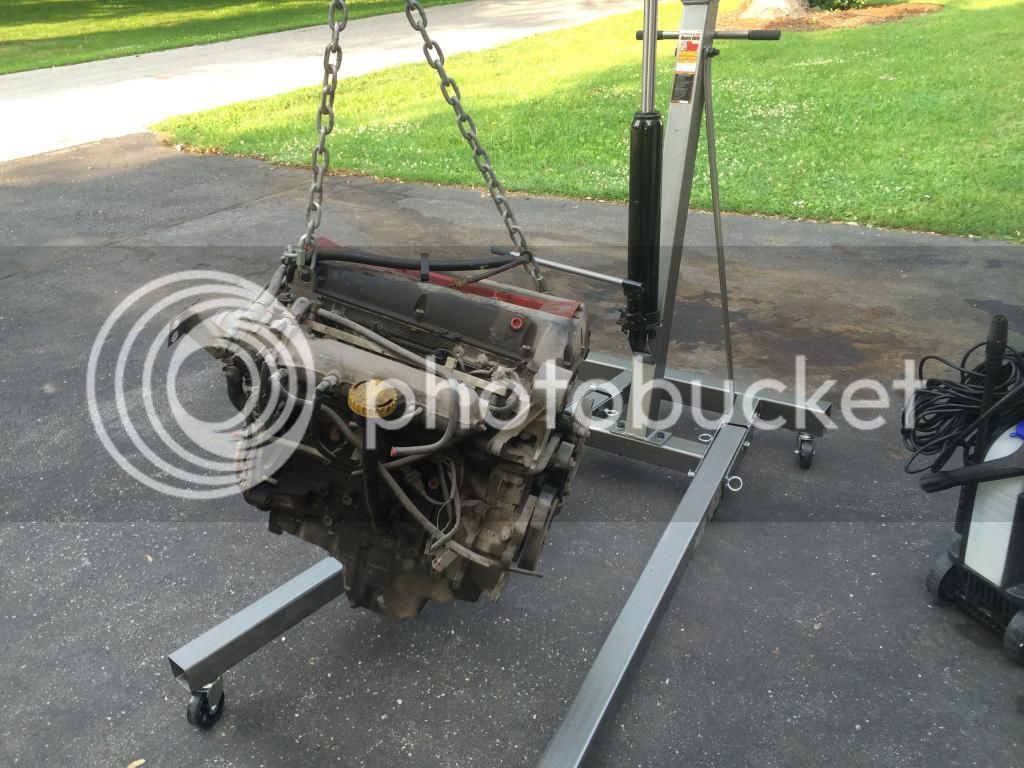 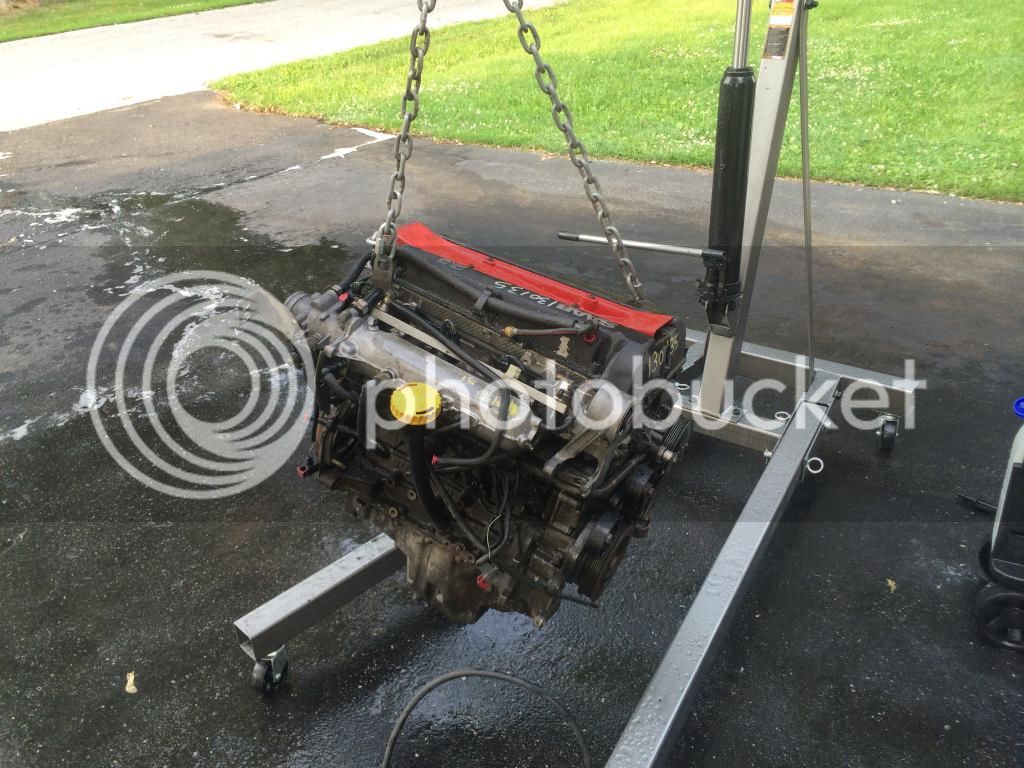 Almost totally stripped, mounting the block to the stand: 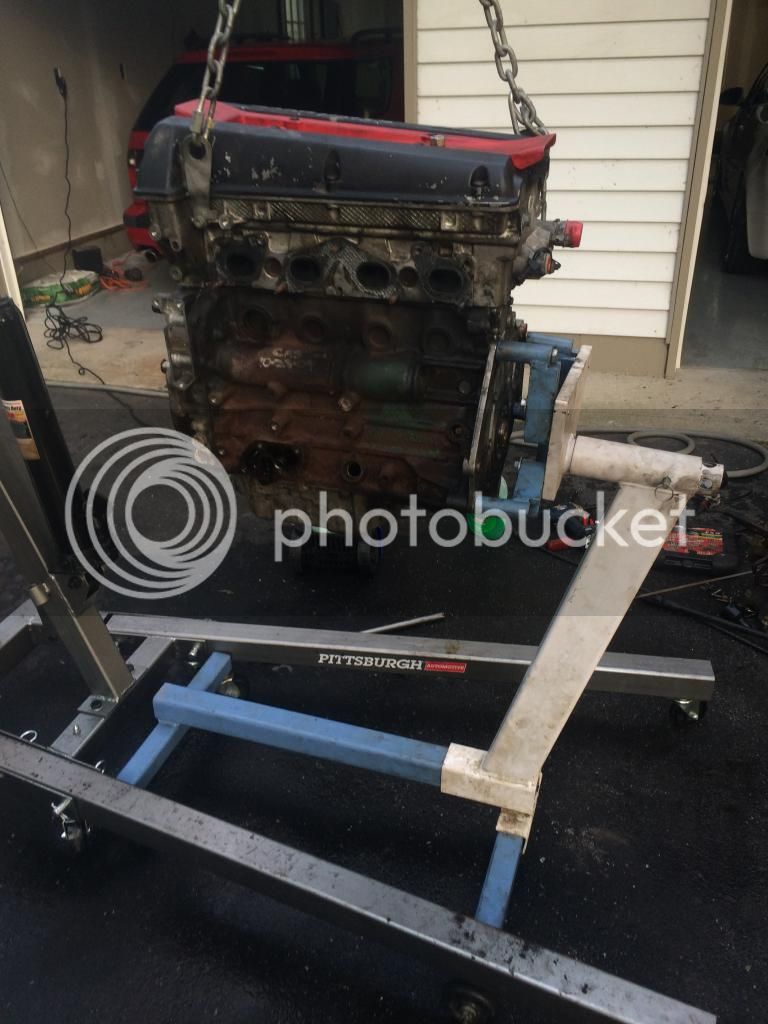 Stock engine ready to be removed: 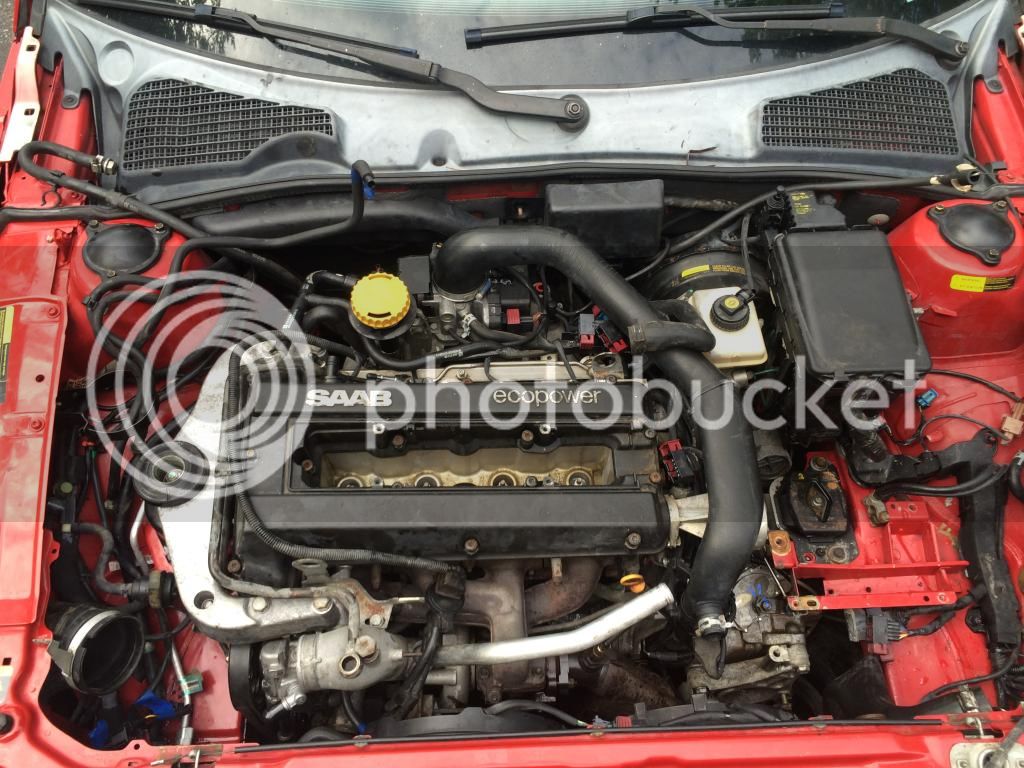 this is gonna be good

Awwww yeah, a Saab build on a VW forum. Color me subscribed. Can't wait to watch you build this one up a little bit.

Engine is almost ready for the machine shop 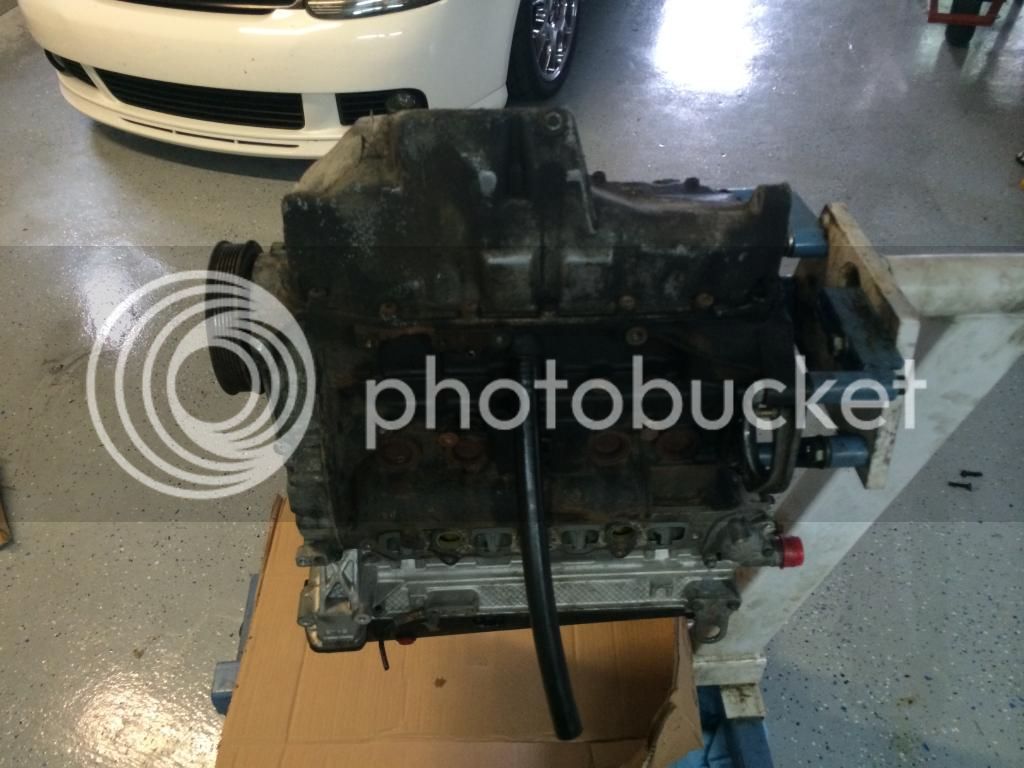 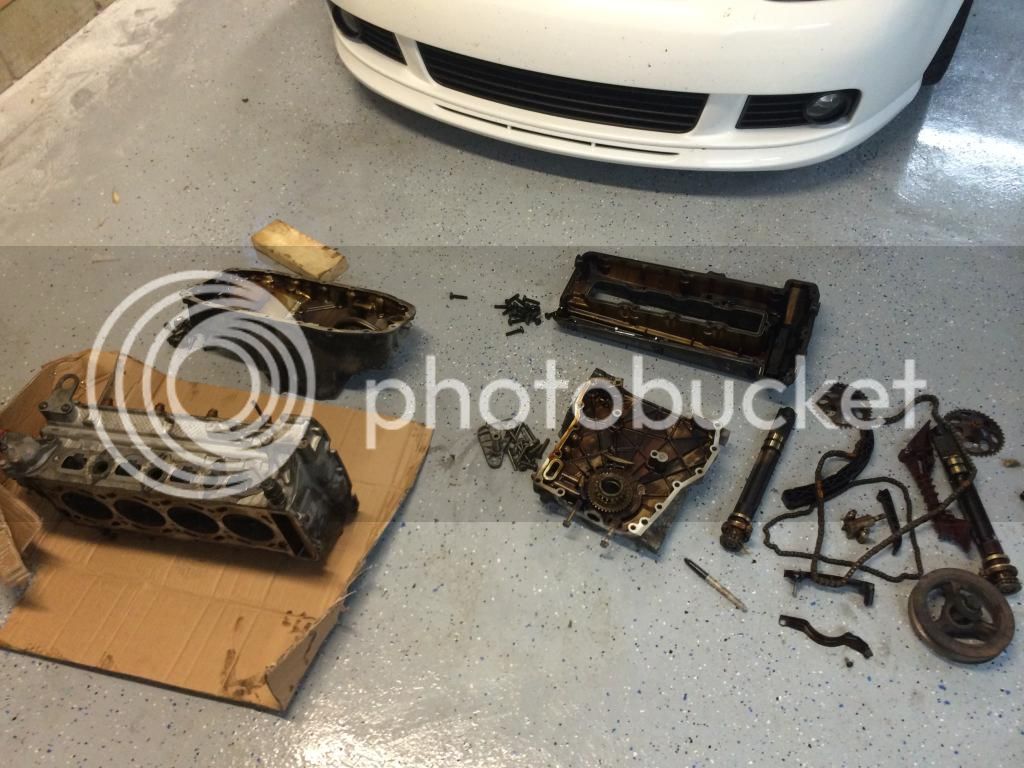 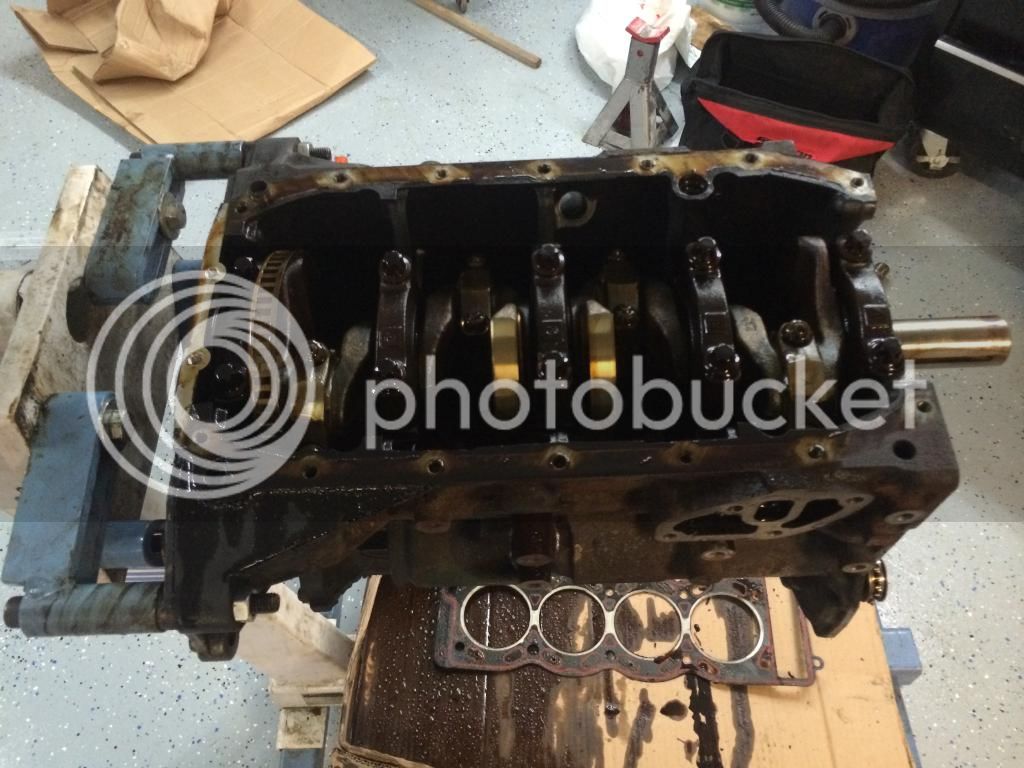 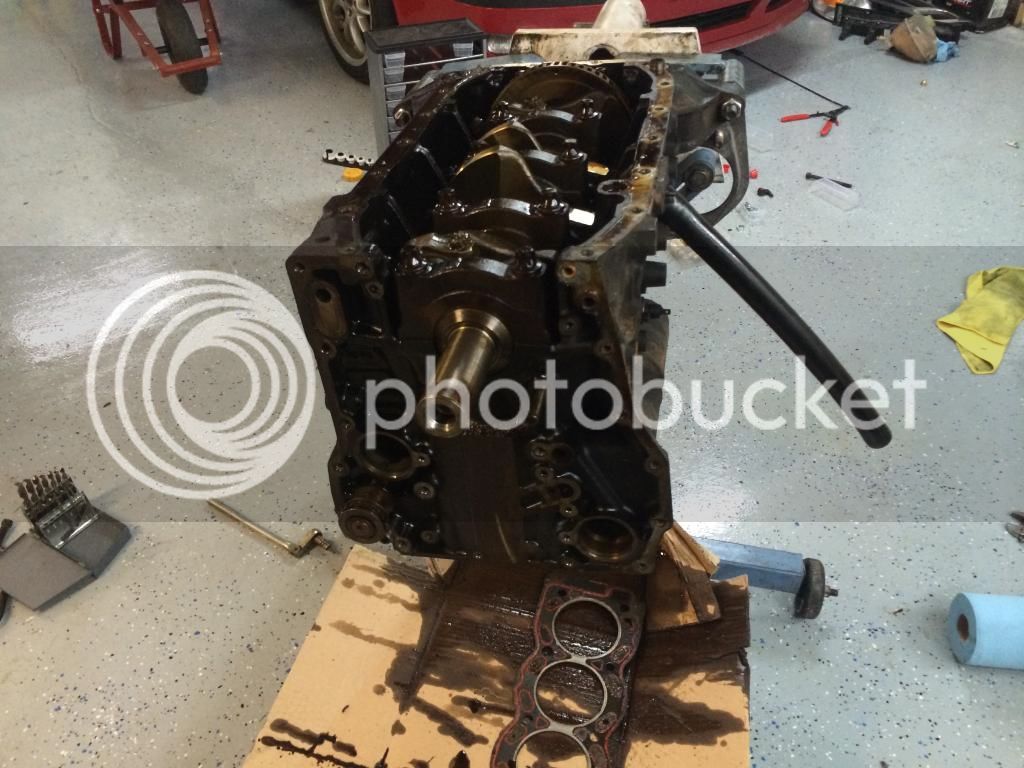 Video of the rod knock before teardown of the stock engine (b234 above, not b235 stocker) 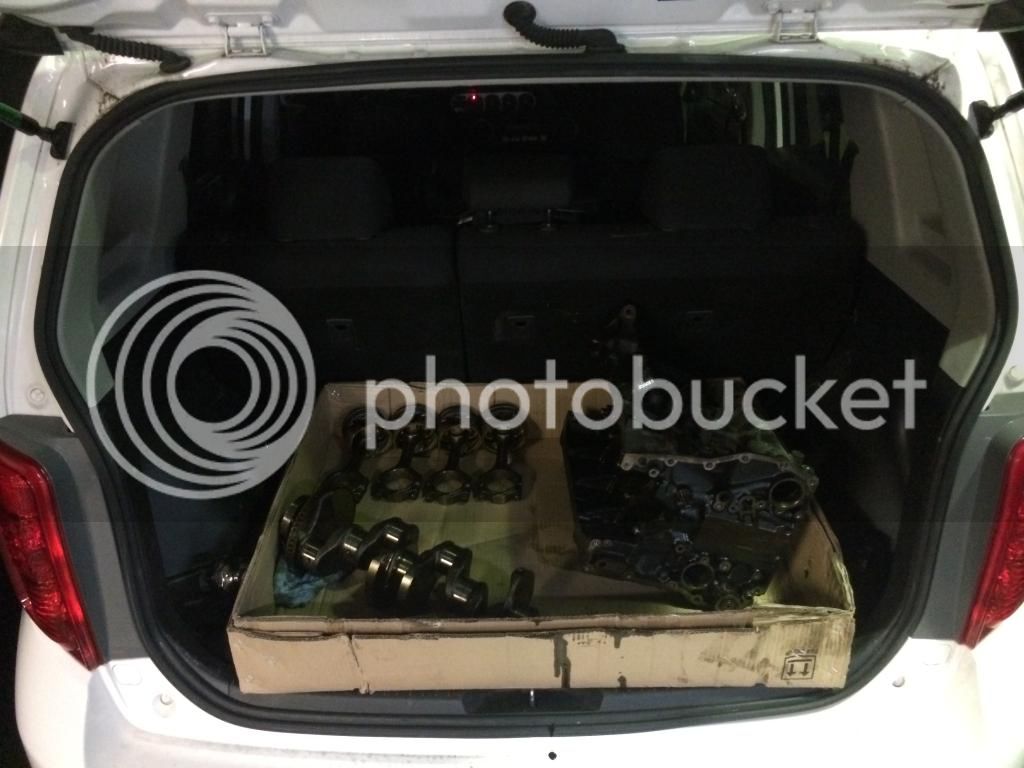 I'll see it on fb but still in for the read
"meh" build thread :wink:
.My job is alloy wheel refurbishment so if anyone has any questions, ask away.
Check out my Facebook work page WheelFixItSpain.com.:thumbsup:n show your support.

Axle nut was being a bitch, took a huge cheater bar to get it (no impact) 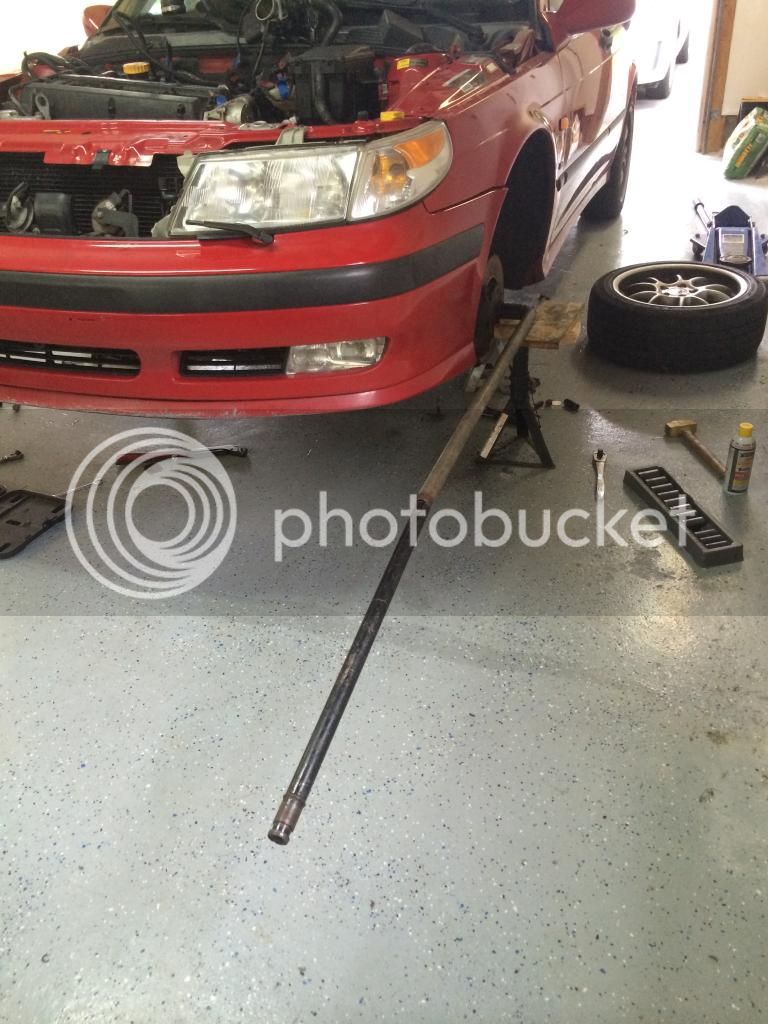 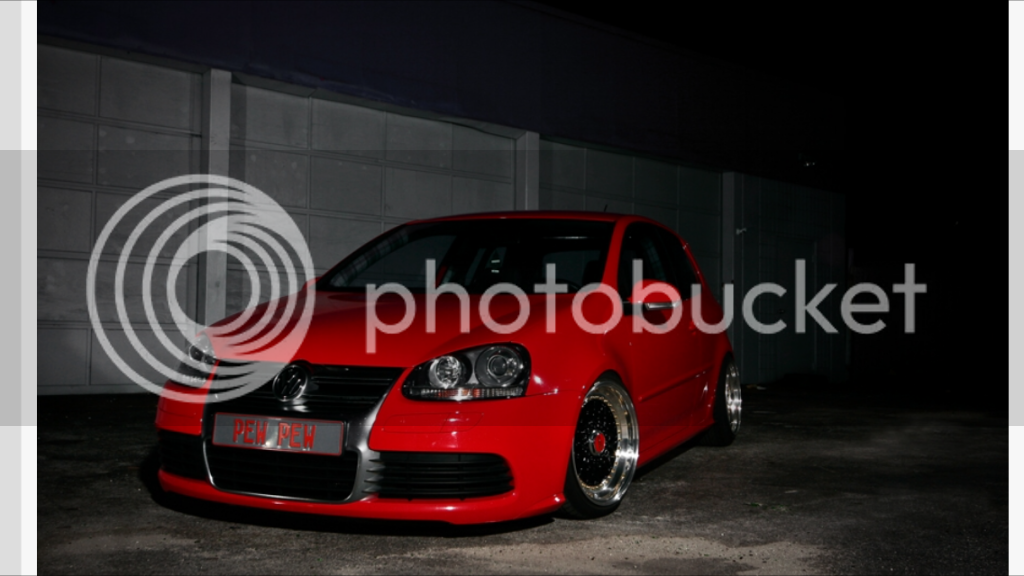 eurocars said:
Axle nut was being a bitch, took a huge cheater bar to get it (no impact)