Car Chat 2: The Place You Go When Plac ISN'T Considering a New Car

mk6medic said:
Wow. Got some mail from the dealer I bought the F250 from. It was a check for $25. Apparently there is a $25 DMV electronic processing fee. I guess the dealer took the papers in by hand instead of electronically filing them. Letter accompanied check stating all of that.

I would have never have known that. The fact that they wrote a letter explaining that and gave me the $25 back is pretty impressive. That is doing shit the right way.
Click to expand...

That is friggen hilarious! To add to the fun check out the comment section and all the butt hurt people who thought this was a serious review. :lol:

Also I kinda want the Ferrari shirt in the second video posted. Ferrari is misspelled and it has a mustang logo on it.

It is not even a 15 Mustang. Those guys are noobs. 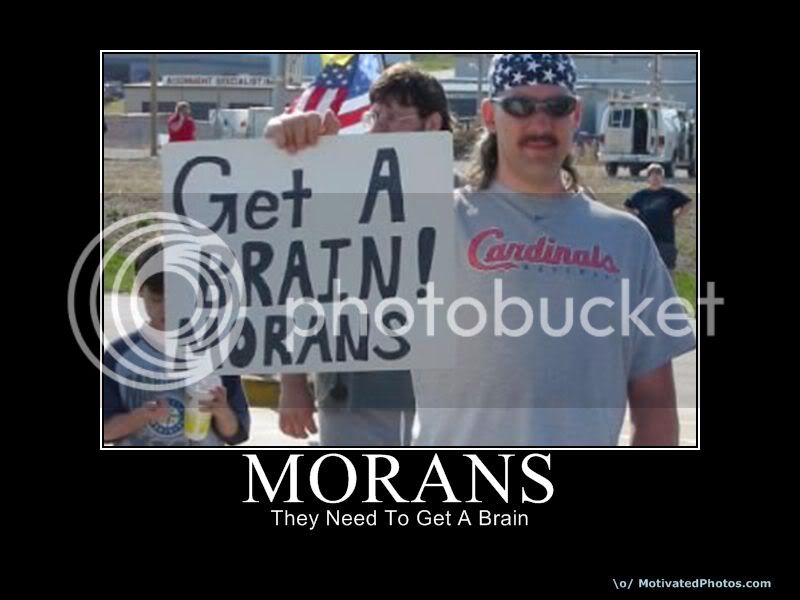 jshay;2049637 said:
Iono man. You meatspinned me once when I was in the library. I'm still bitter about that.
Click to expand...

When's the next track day

So are these Car Bros guys YouTube car trolls? I'll admit, I loled a few times. Mostly because how spot on they are with ignorance in the automotive media.

episode 1? all the top gear videos are deleted off street fire, this sucks!

Troy: Damn I was just at this dealershit when I was trying to order a Mustang in January. I had a terrible experience as well. They're about 45 mins from me. Came across them on Truecar and sent a message. Back and forth with some chick about getting a price on the exact build I wanted. Kept telling me there are too many options to choose from and I need to come in to put together the order and then they can give me a price. Said no bitch, its literally the ecoboost premium plus sound and nav nothing hard. Wouldn't give me a range on trade in value other than "Very close to KBB' Finally say screw it and go down to see what the deal is and she told me she would let the sales manager and a salesman know I was coming at this date and time and they'd expect me.

Got there they had no idea who I was and didn't even know the rep by name when I said it. Get some retarded salesman younger than me to work with. Tell him what I want for the WRX and what I'm willing to pay for the Mustang. He talks to his sales manager and comes back with 2500 under KBB for the WRX and $500 off MSRP for Mustang. Said no thanks and gave him one more chance and said what I was expecting for both and showed examples of cheaper prices of my build at other dealers further away. Salesman came back with another grand for my trade but still 1500 below KBB. Told him no deal and tried to leave. He claimed the other dealers internet prices weren't right and the other dealers couldn't possibly be selling them that low without a loss. Told me his dealer hates true car because they don't make any money on it. I told him that was a lie and he was like well we make very little. I think they knew they had no chance at winning me back when I left cause he never even bothered to follow up. I wanted to send him an email with the deal I got but decided it wasn't worth it

mk6medic said:
It is not even a 15 Mustang. Those guys are noobs.

Well if you are really gonna go that far it was a v6 and they said it was a turbo 4 (which as we know didn't exist in 2014). 99% of the information in that video is entirely bullshit and its hilarious that so many people in the comment section thought it was a serious review.
Build Thread : http://www.golfmk6.com/forums/showthread.php?t=88242

Spotted this last weekend... what in the fuck!? 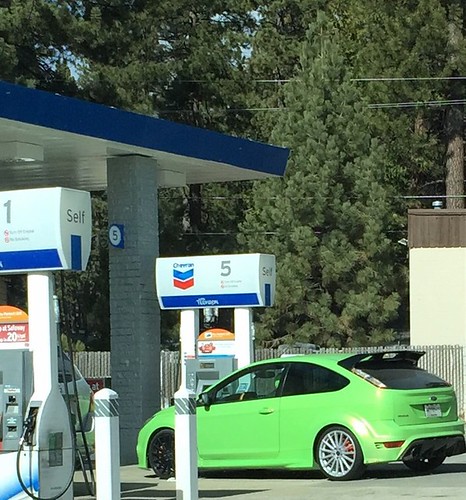 mk6medic said:
It is not even a 15 Mustang. Those guys are noobs.

I mean sure it looks cool but damn would that be distracting/accident causing.

Also the horrible things you could do if you could hack that OLED display:evil:
Last edited: Feb 24, 2015
Build Thread : http://www.golfmk6.com/forums/showthread.php?t=88242

maxtdi said:
Spotted this last weekend... what in the fuck!?

Really good body kit on a regular focus? Or someone really did an illegal import from over seas.
Build Thread : http://www.golfmk6.com/forums/showthread.php?t=88242

maxtdi said:
Spotted this last weekend... what in the fuck!?

Possibly a diplomat, because ive seen some cars werent available in US with diplomat plates.